When the oil and natural gas industry literally shut down in the San Juan Basin, Farmington lost 8,000 residents. But Mayor Nate Duckett wasn't about to lay down and let the town die. Sponsored by SunRay Park and Casino and Express Employment Professionals

If you thought that Farmington, New Mexico was nothing but an industrial town, Mayor Nate Duckett wants you to think again. You're watching the Local News Network, brought to you by Sunray Park & Casino and Express Employment Professionals. I'm Wendy Graham Settle. The news wasn't good, nor was it a surprise. The 2020 Census indicated that San Juan County, New Mexico had lost 8,000 residents in 10 years, largely because of the downturn in oil and natural gas extraction in the San Juan Basin. But Farmington Mayor Duckett didn't see a half-empty glass draining fast. Rather, he found a gushing fountain of reasons why Farmington is a great place to live. And he's been filling glasses full with alternative economic development ideas ever since. From promoting the region's recreational opportunities to converting the Four Corners Power Plant to a carbon capture sequestration station, Duckett believes that Farmington can and will be on the front of healthy economic growth in the region. For his leadership in rebuilding the regional economy on a number of fronts, Duckett was honored earlier this summer as San Juan County's Regional Champion by the Northwest New Mexico Council of Governments. The award honors those who demonstrate regional leadership, collaboration, and service, by fostering partnerships with local and regional governments, business, and other organizations to improve the quality of life, economy, environment, and overall development of the region. Duckett first entered public office as a member of the Farmington City Council in 2014, with the goal of diversifying the economy after the region suffered major economic losses with the downturn in the oil and natural gas industry. And he didn't have to look far for inspiration.

I think if you look historically, for decades, we've been an oil and gas community, from anything dealing with extracting energy out of the ground to something we're experts at. And if you were getting a good paycheck here, in this county, it was probably coming from one of those companies who was doing that kind of work. So, as we see the energy transition happening across the globe, we're having to find new ways to make ourselves relevant for new companies, businesses, and people who want to live in one of the most amazing environments here in the world. I mean the Four Corners offers some tremendous days of sunshine; 300 days of sunshine. You got access to mountains, rivers, lakes, golf, hunting, fishing, and mountain biking, hiking. I mean you name anything that you can do outdoors and we have that right here in our communities.

Duckett says that Farmington's location in the recreation-rich Four Corners has been overlooked, but now's the time to expand the definition of natural resources. The City of Farmington recently completed, or is about to complete, a significant makeover for the downtown area. It recently partnered with a local business to start a river rafting and G Touring company to take advantage of the animus in San Juan rivers and the many canyons in the region. And a telling sign that the economy is on a new trajectory? The town now has three bike shops, and Duckett says he'd love to see a recreation equipment manufacturer move to town.

If you talk to somebody here in 2014, if a visitor came from out of town and they said, "What is there here to do?" We would tell you to go to Colorado. So we had to change the mindset of the people who lived in this community, so that they understood exactly the kind of treasure trove that they lived in. And if we're going to continue to promote it and bring people in, then we've got to talk about it. As Mayor of Farmington, Duckett calls himself the City's Number One Cheerleader and Alliance Builder, to grow a healthy regional economy and community.

We're all on the same page. We recognize our plight, and we've truly invested in rebranding who Farmington is. And we believe it's focused on being a place where outdoor lovers and active families can thrive. 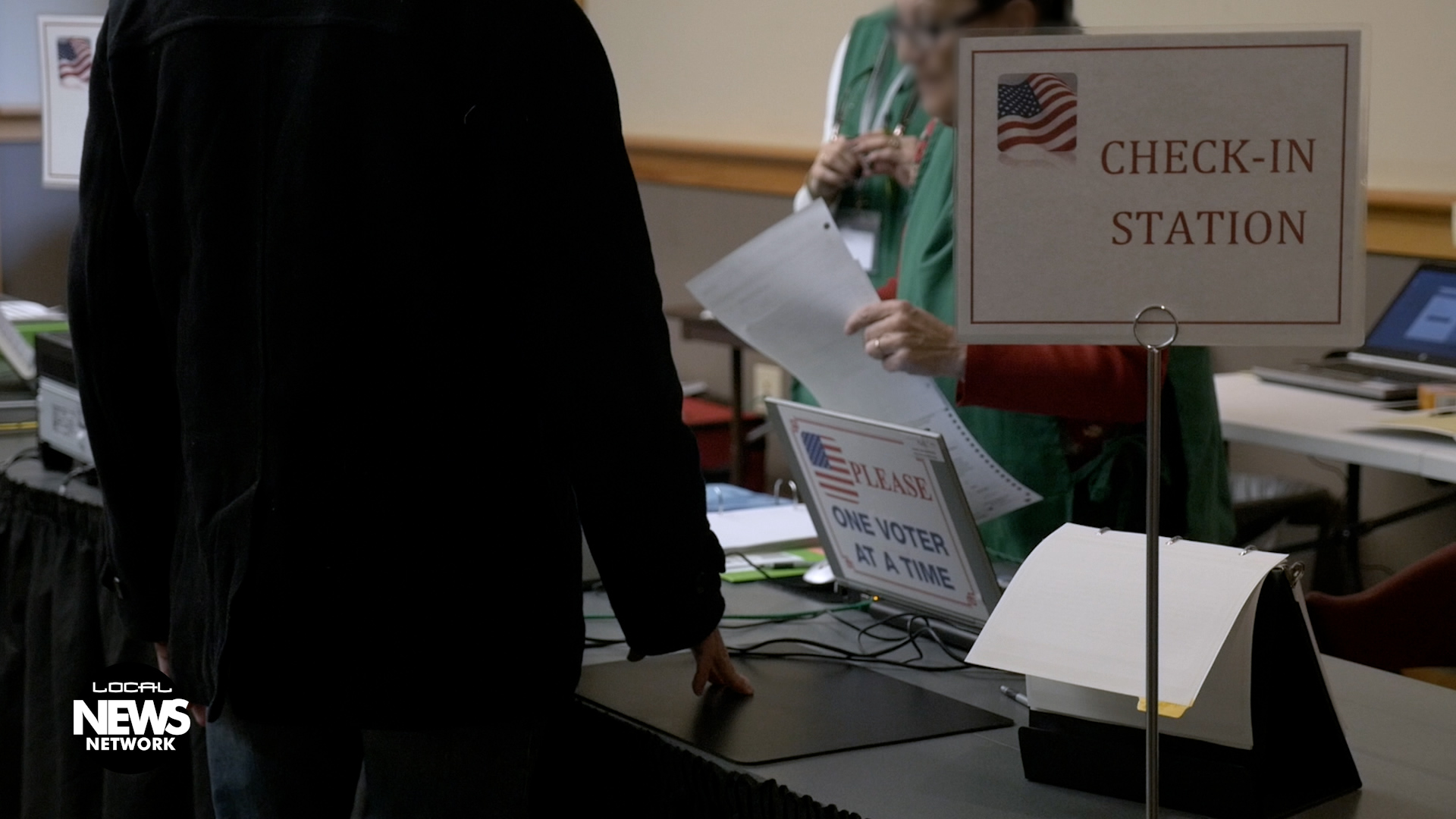 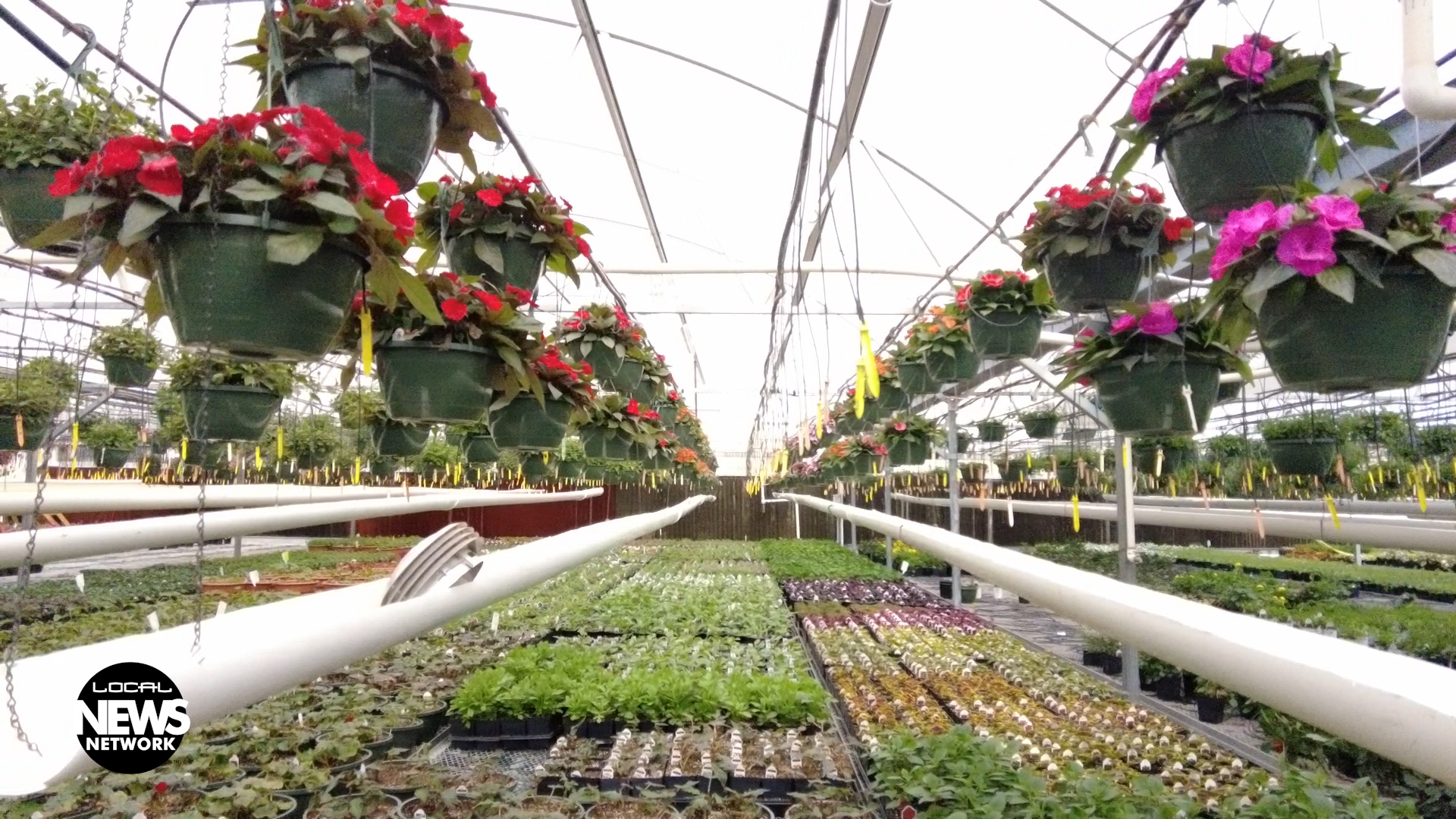 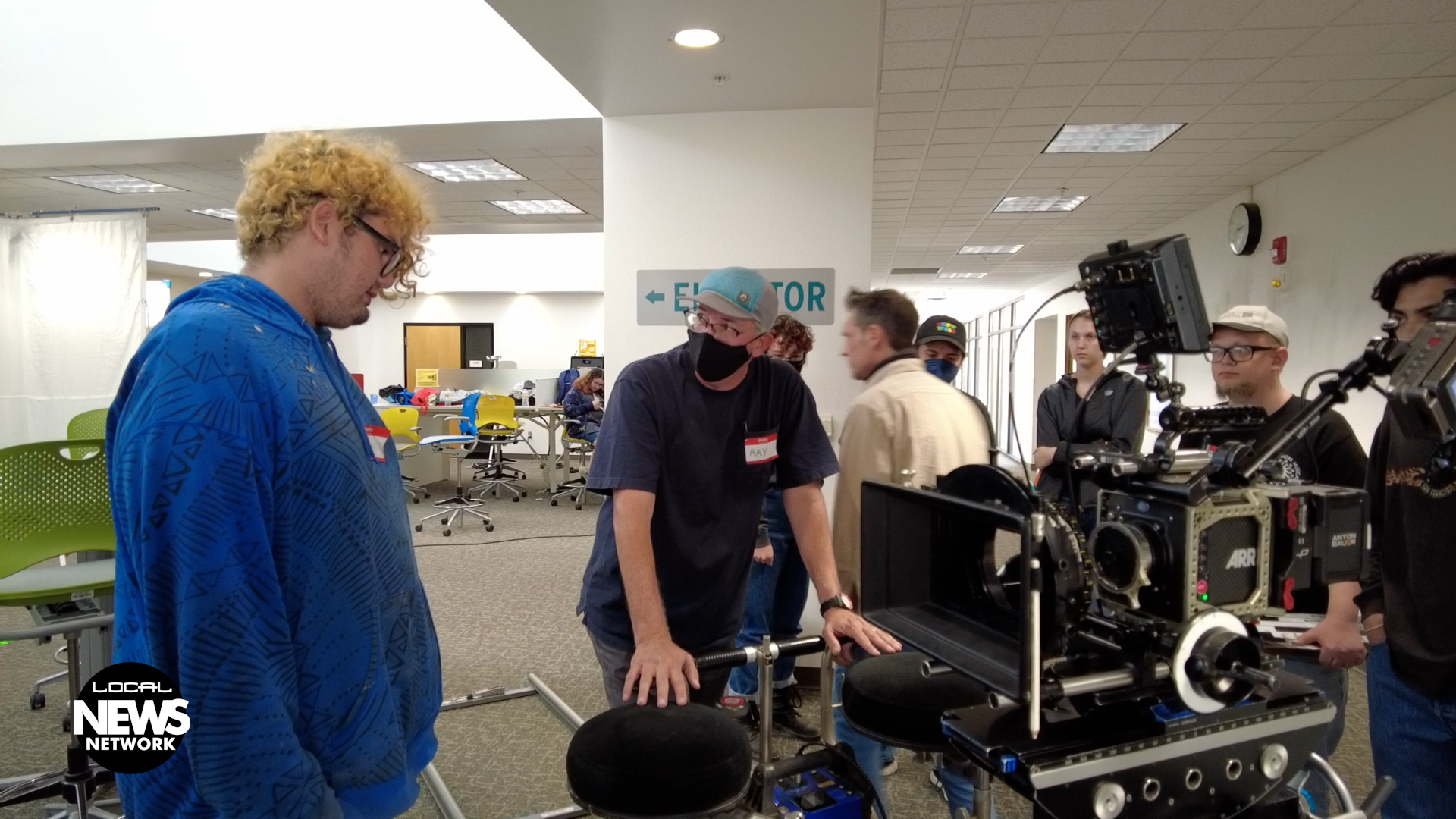 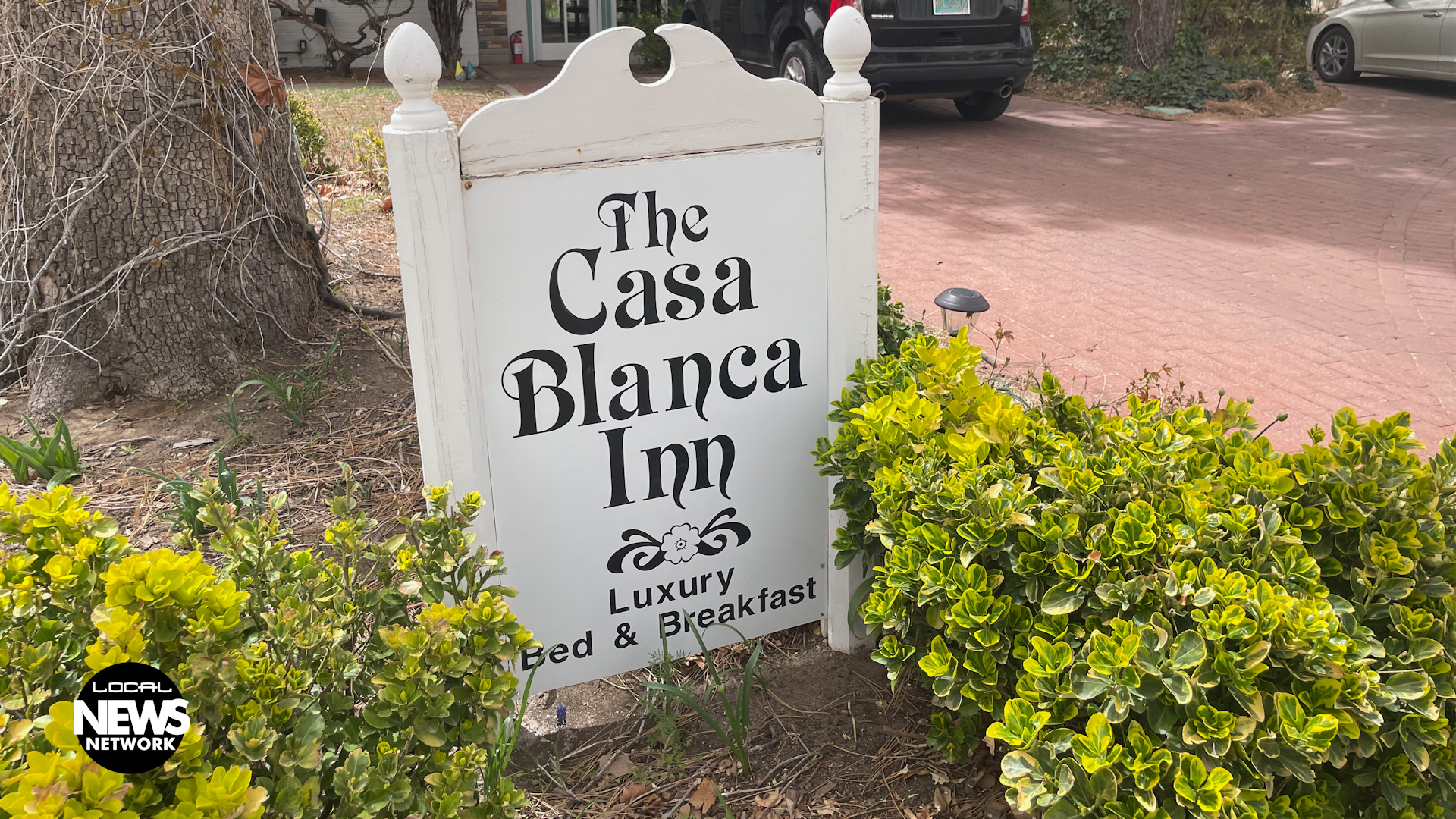 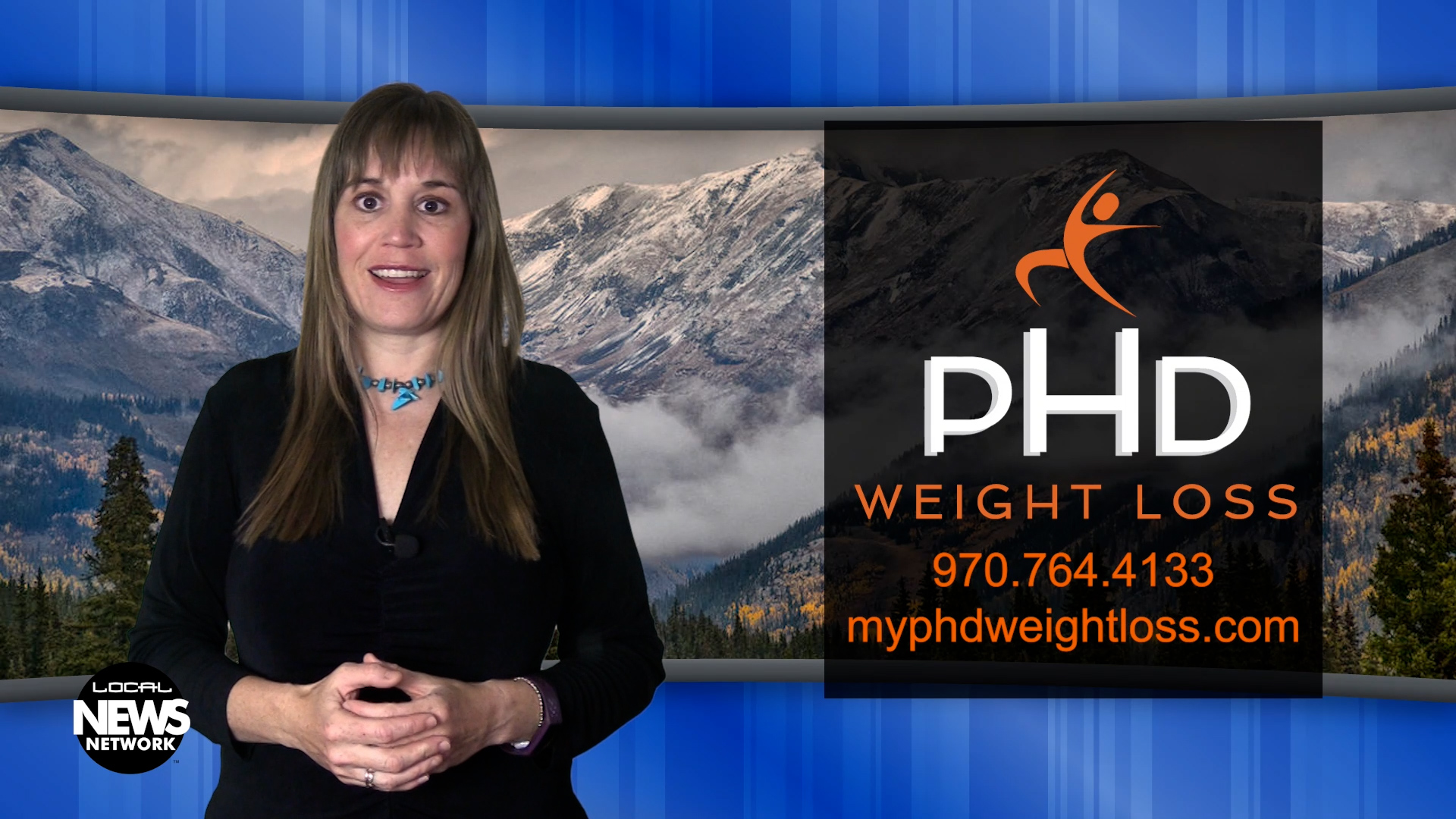 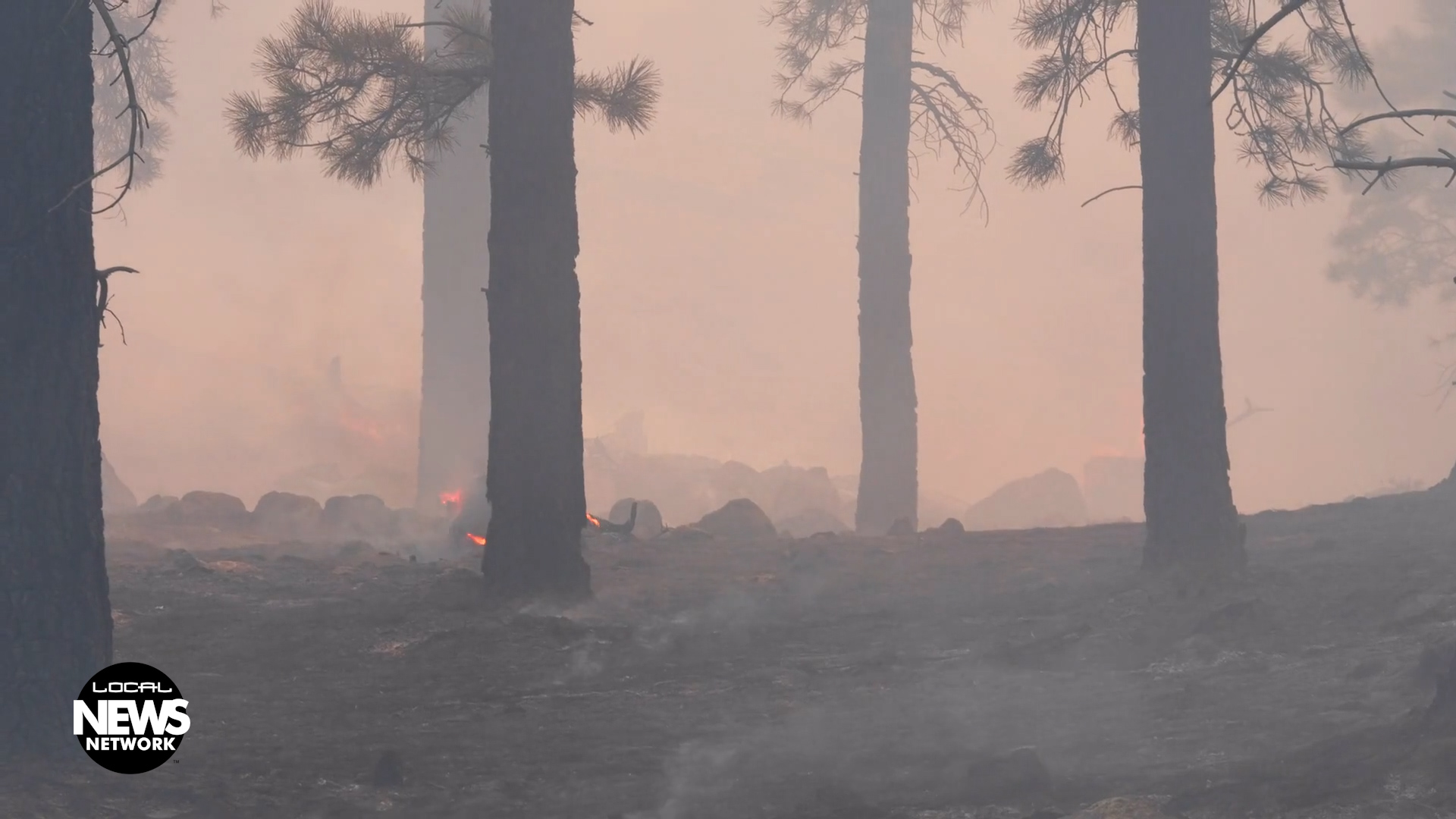 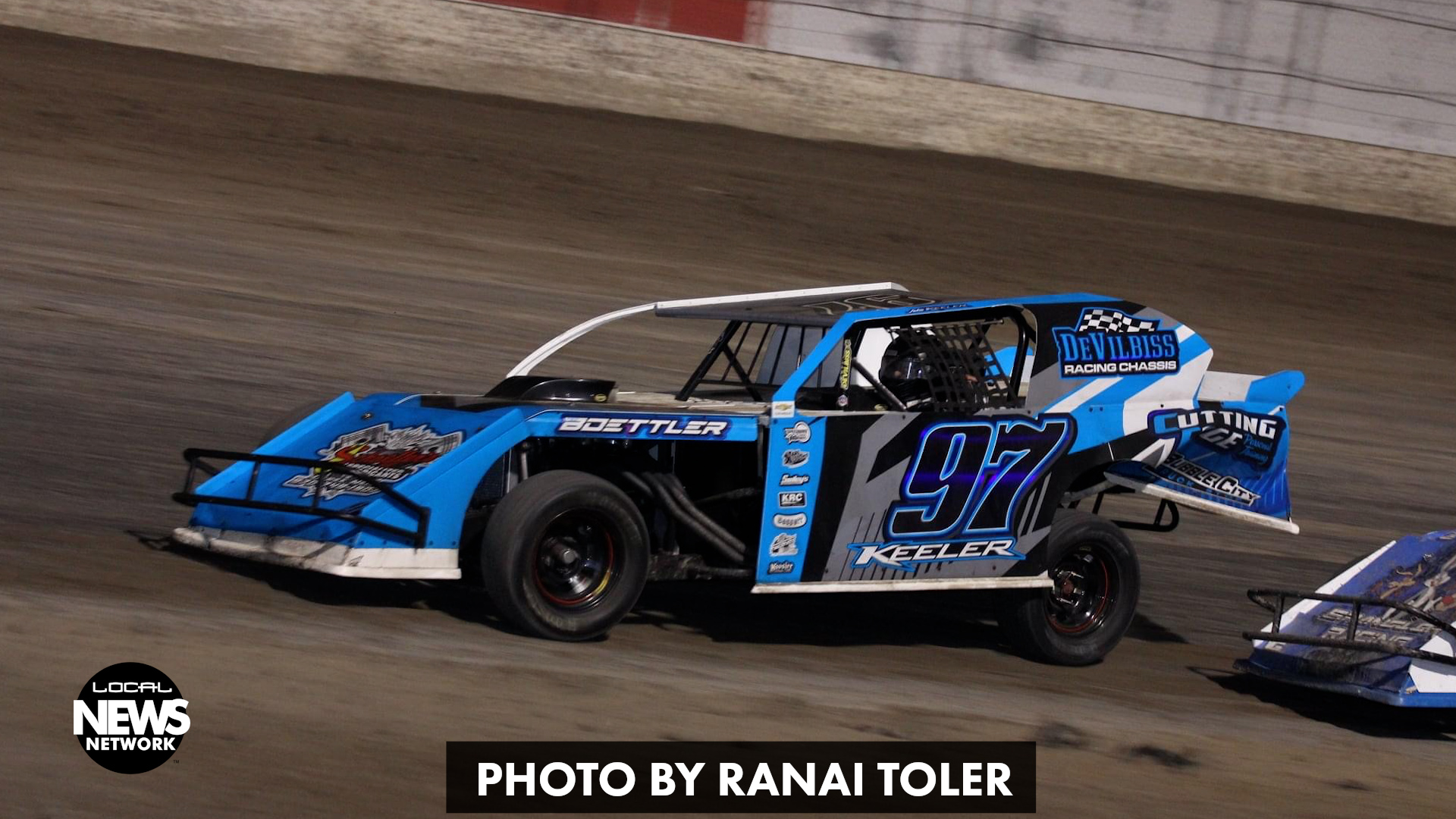 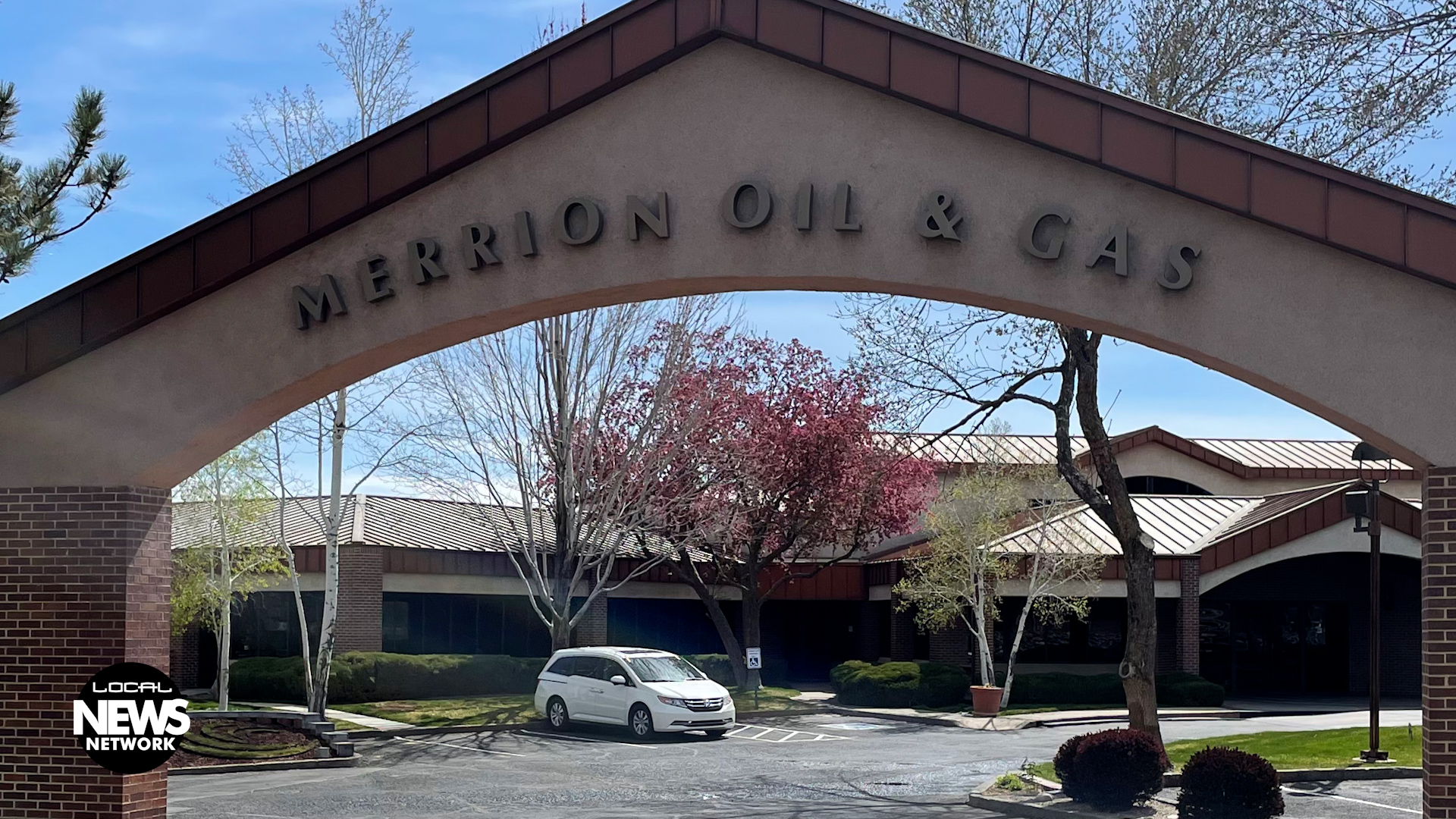 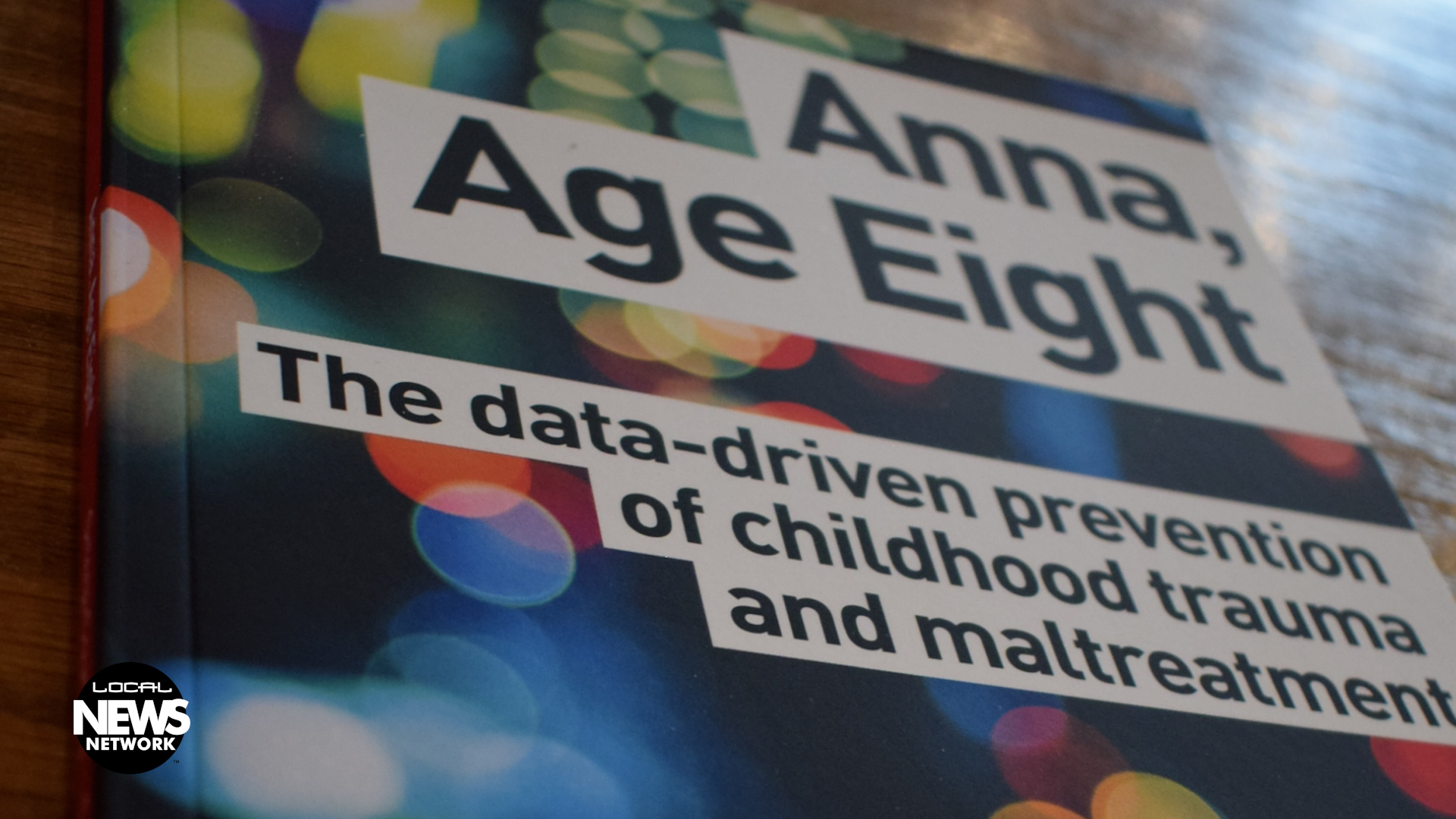 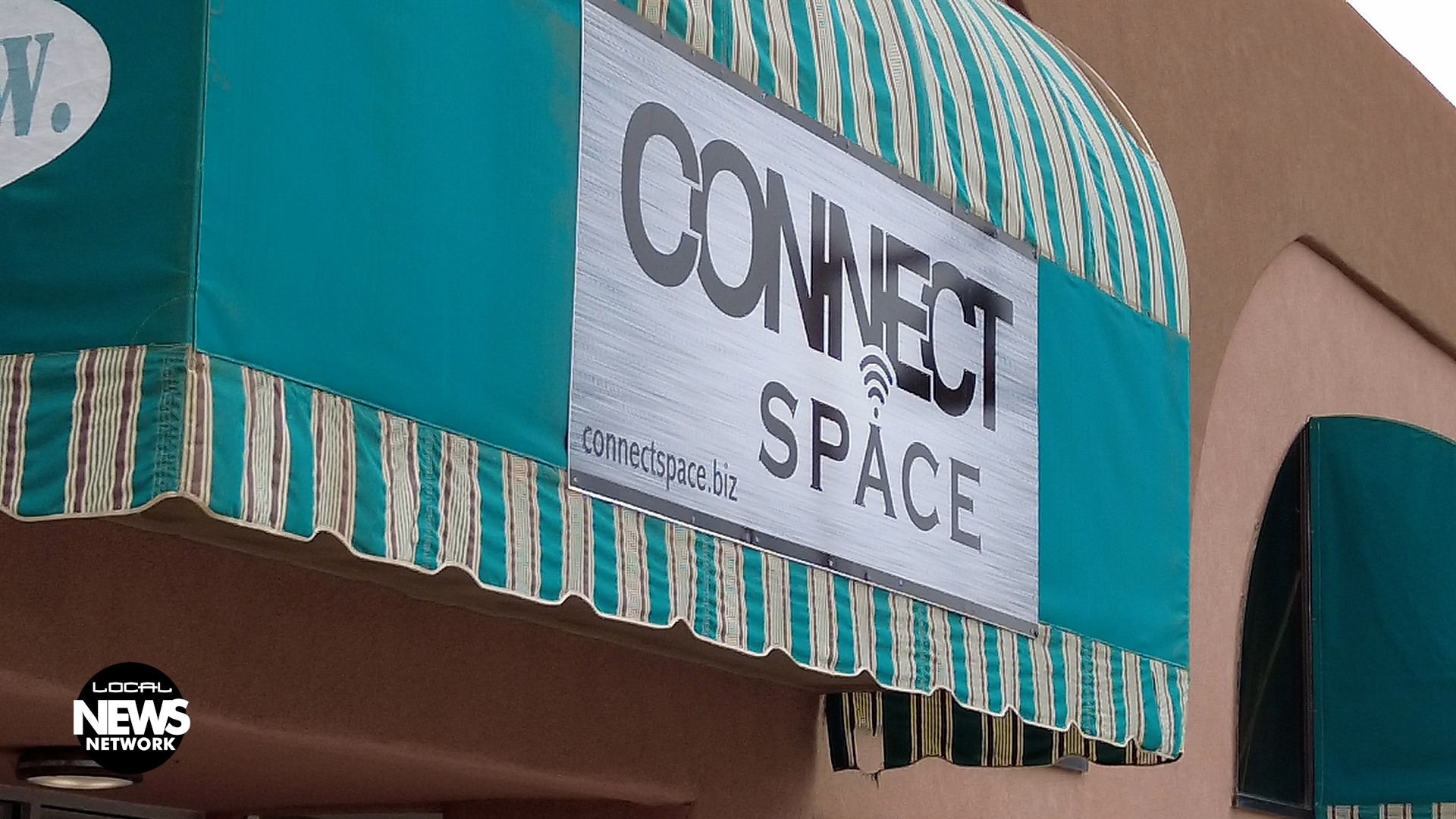 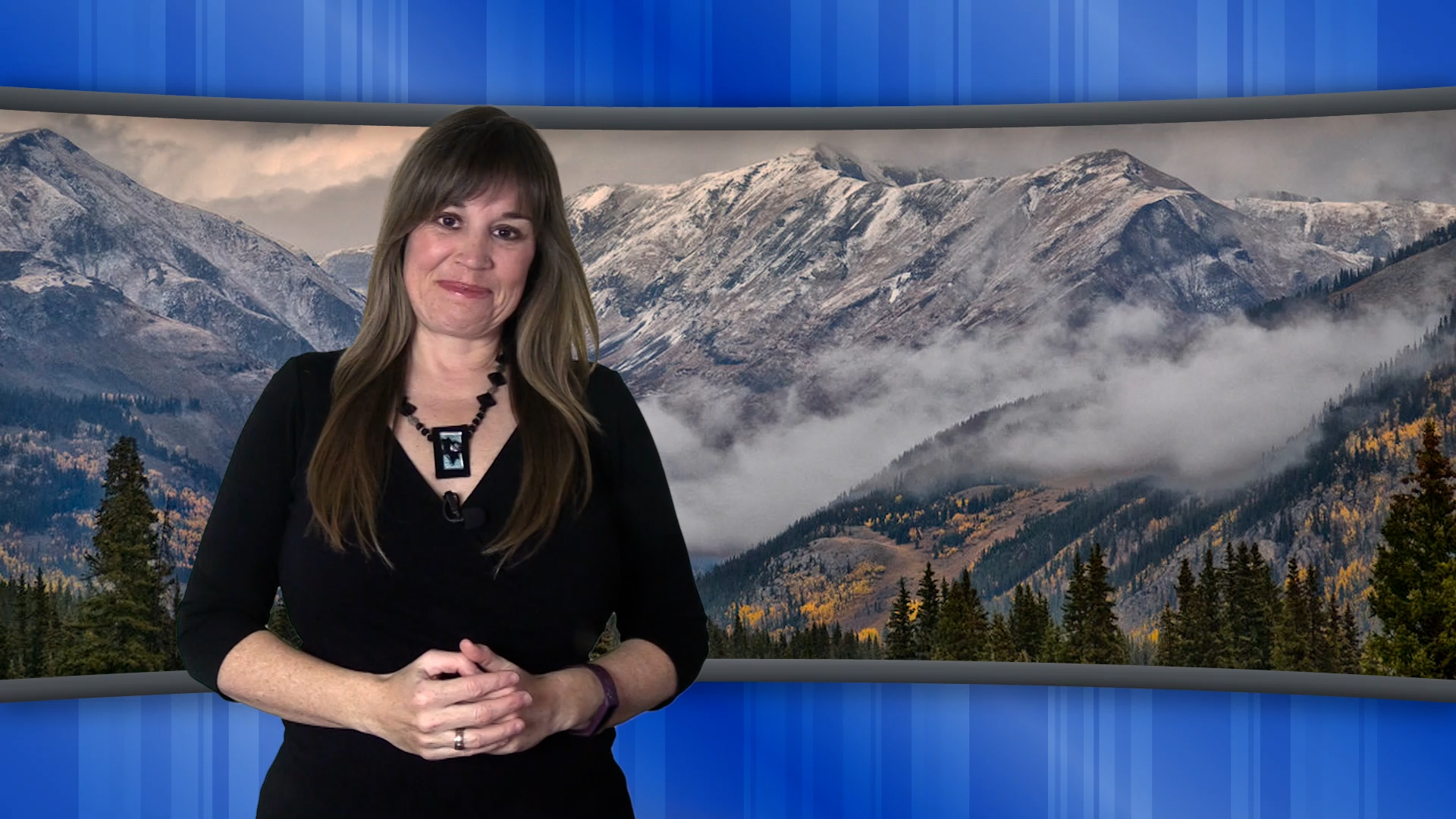 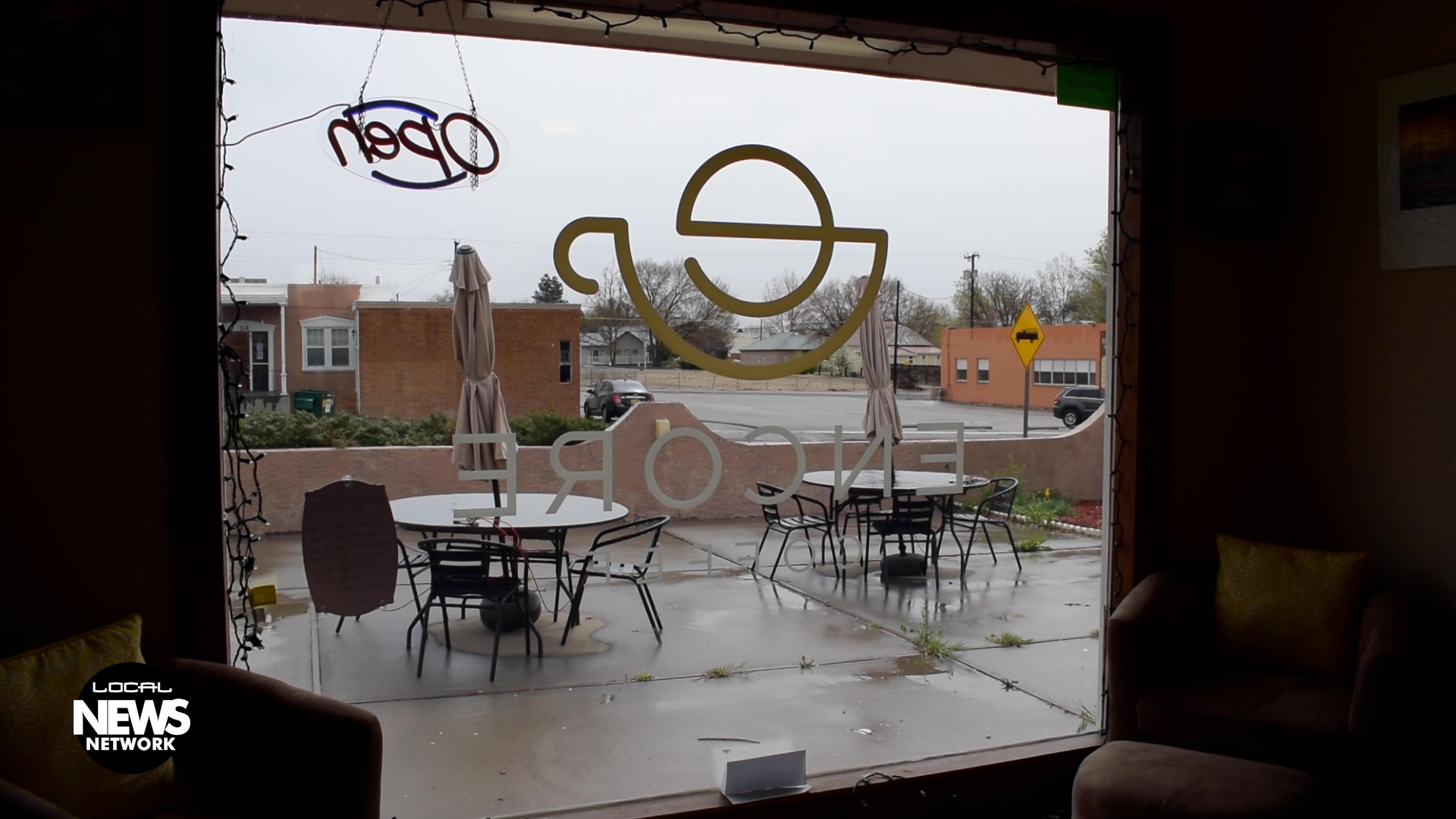 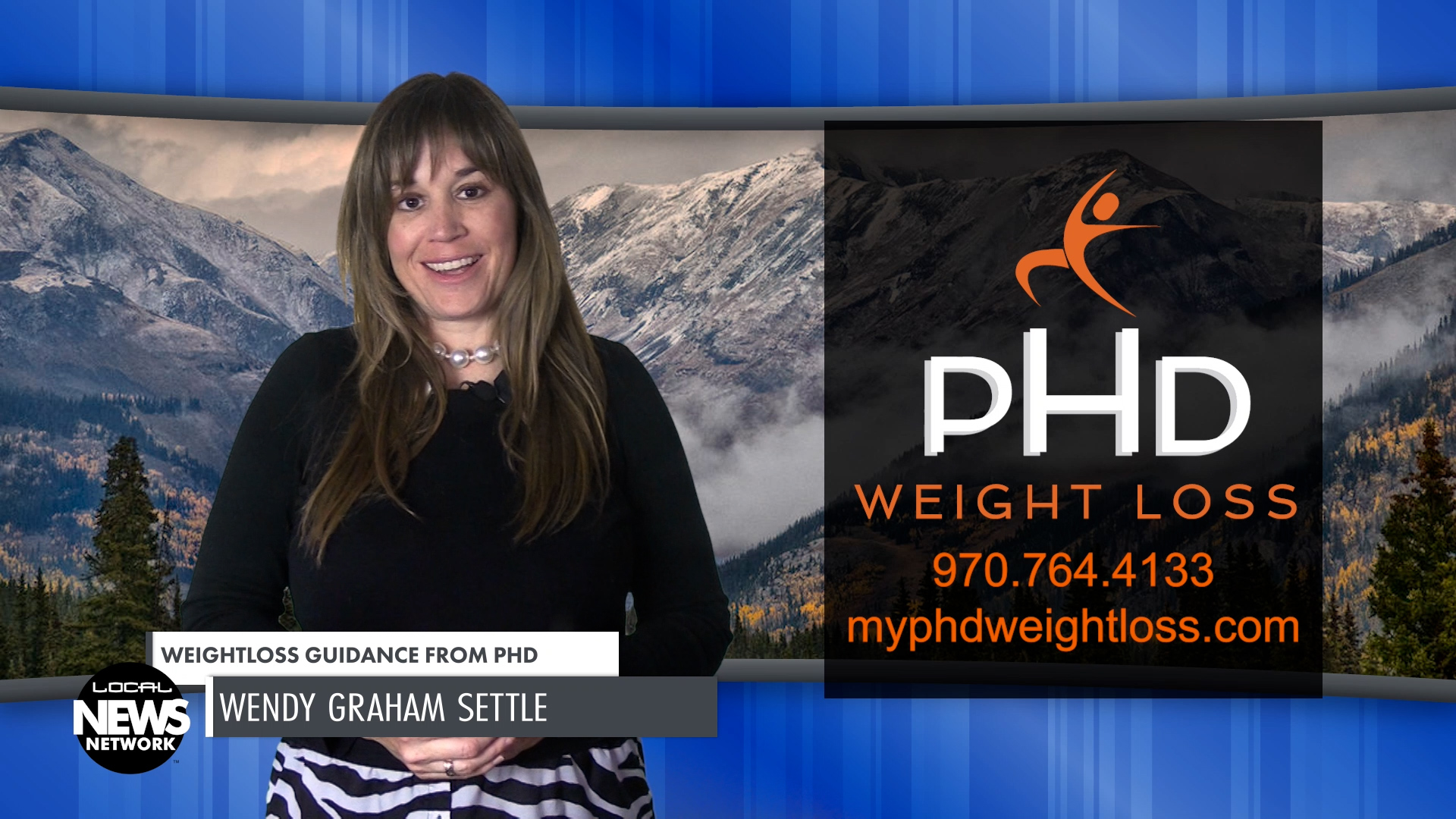 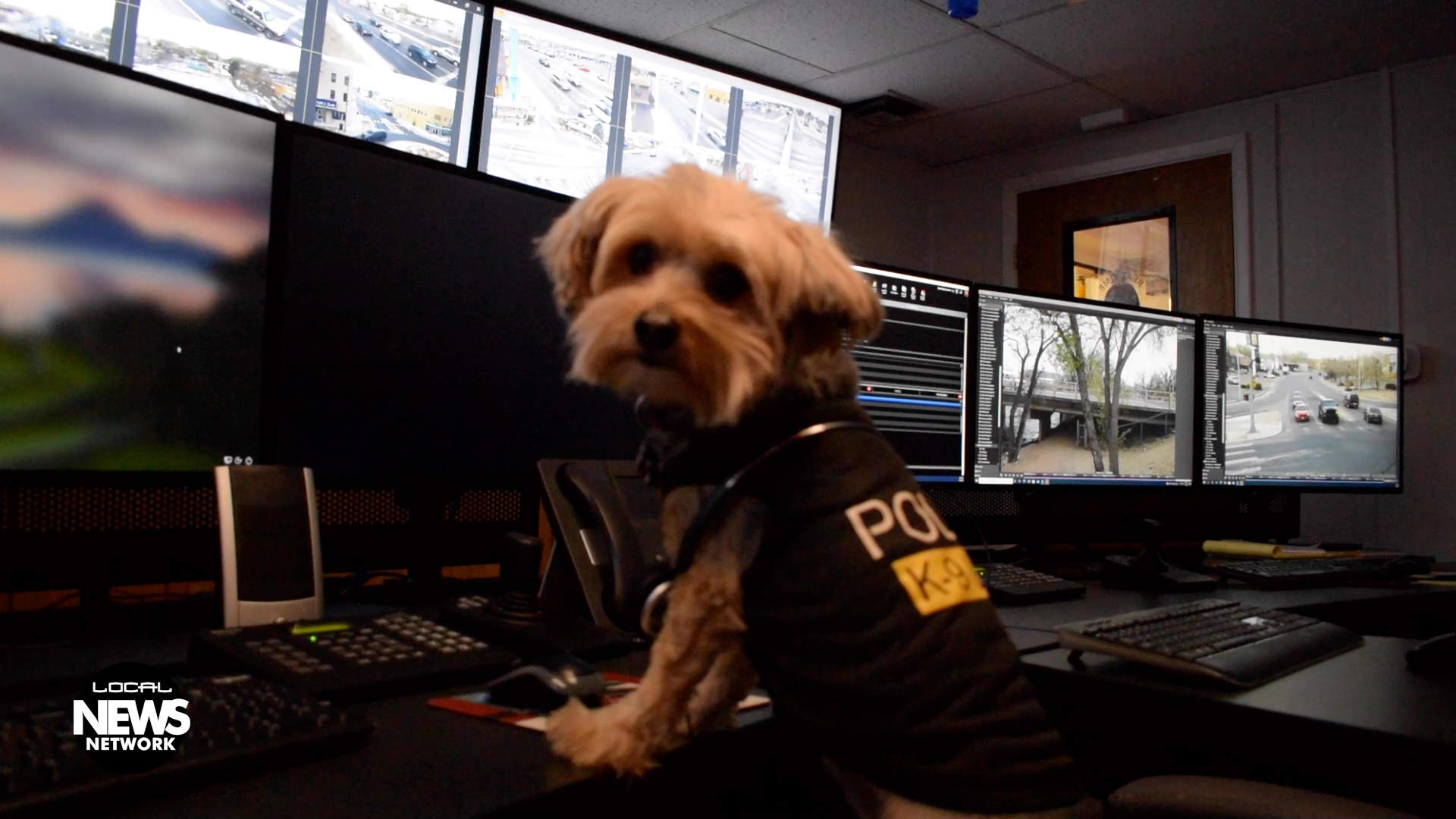 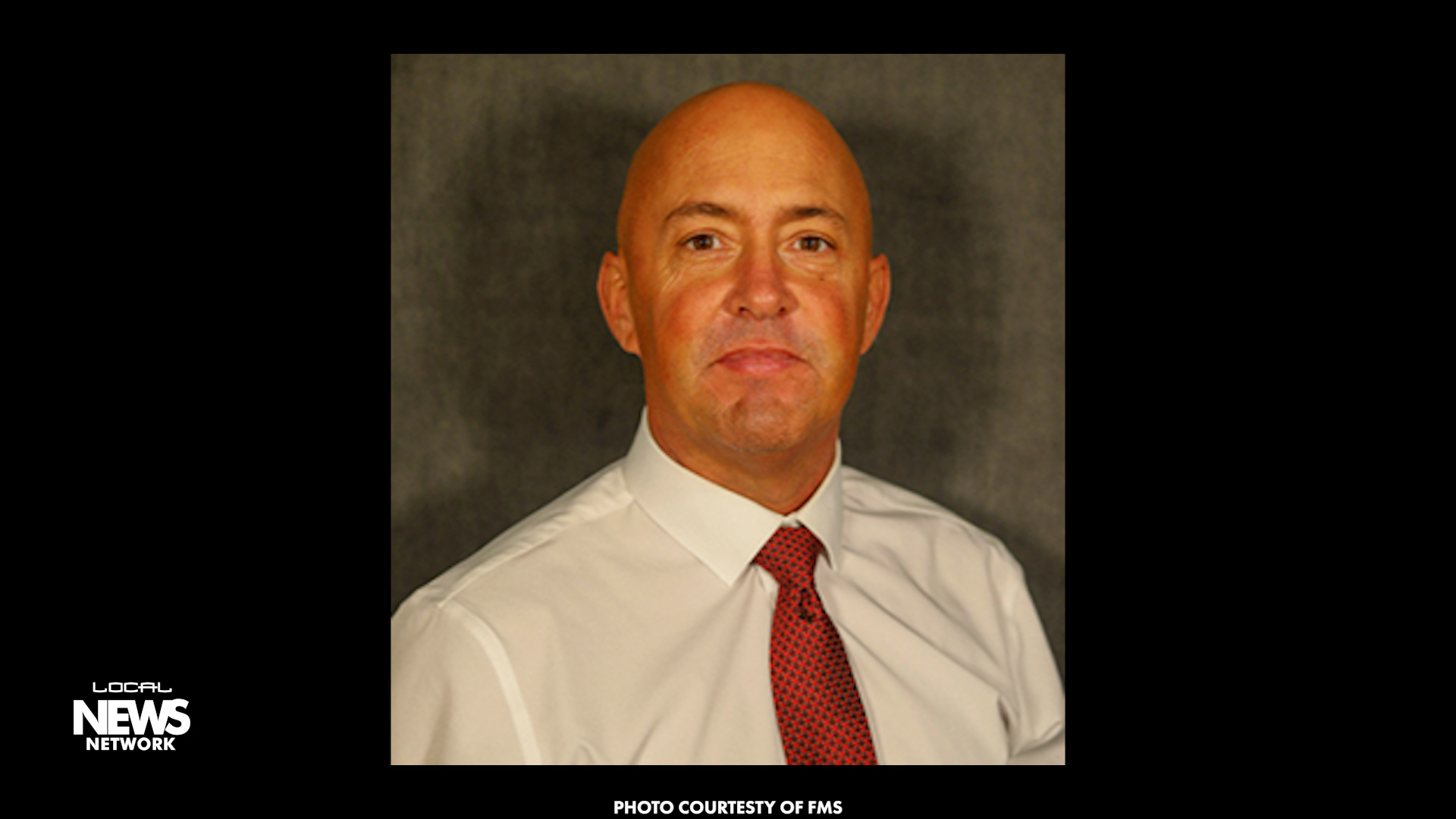 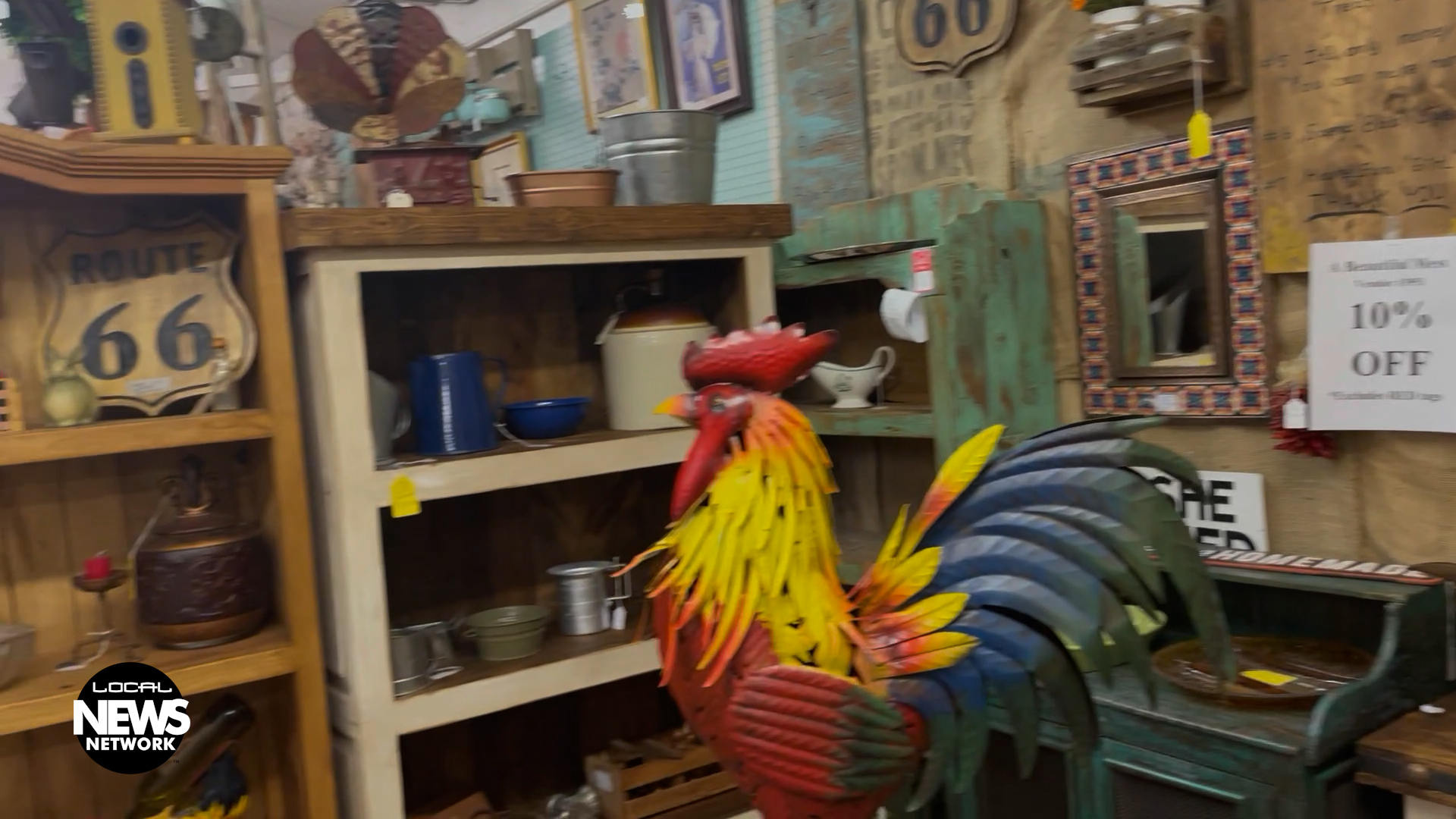 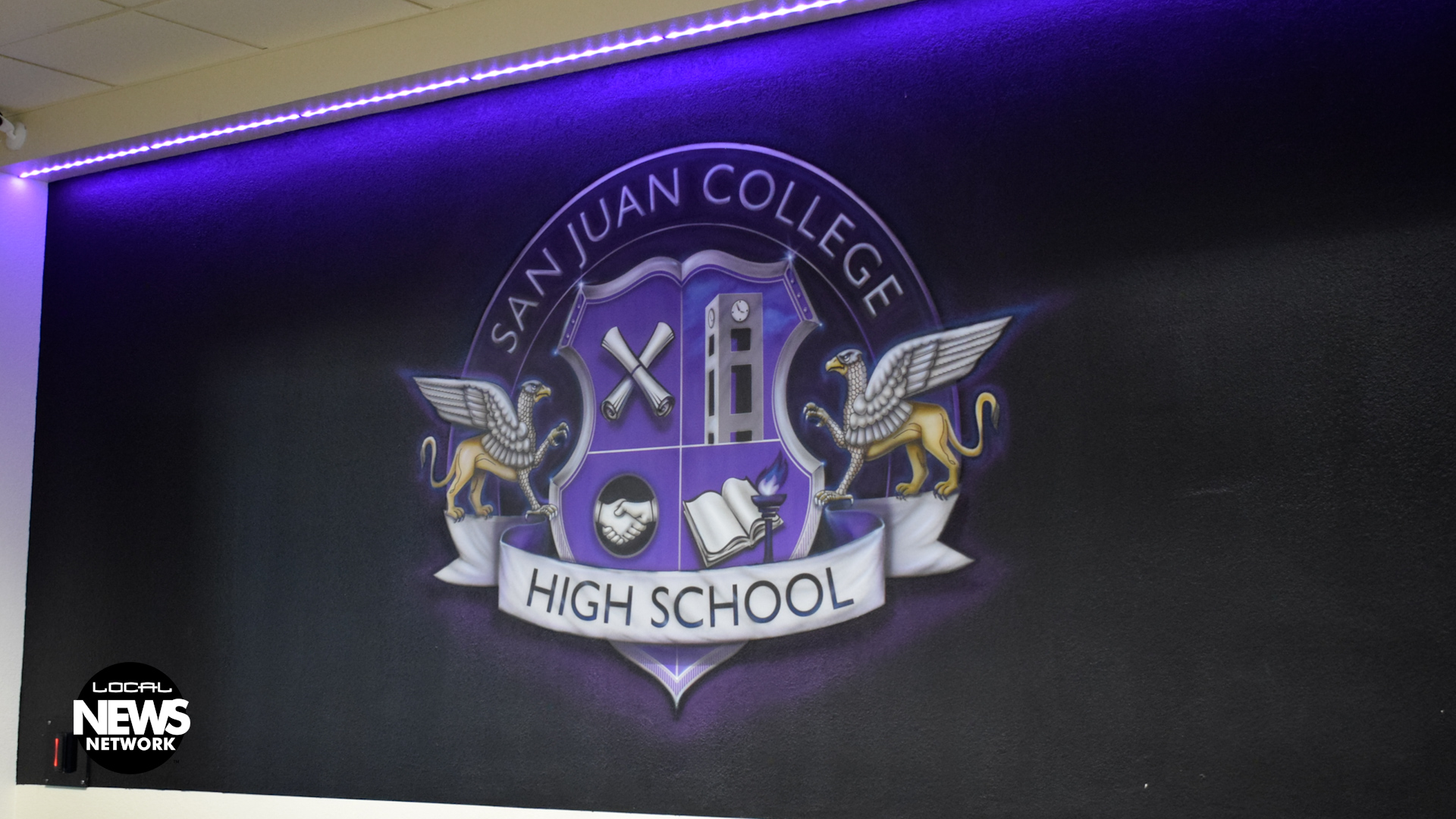 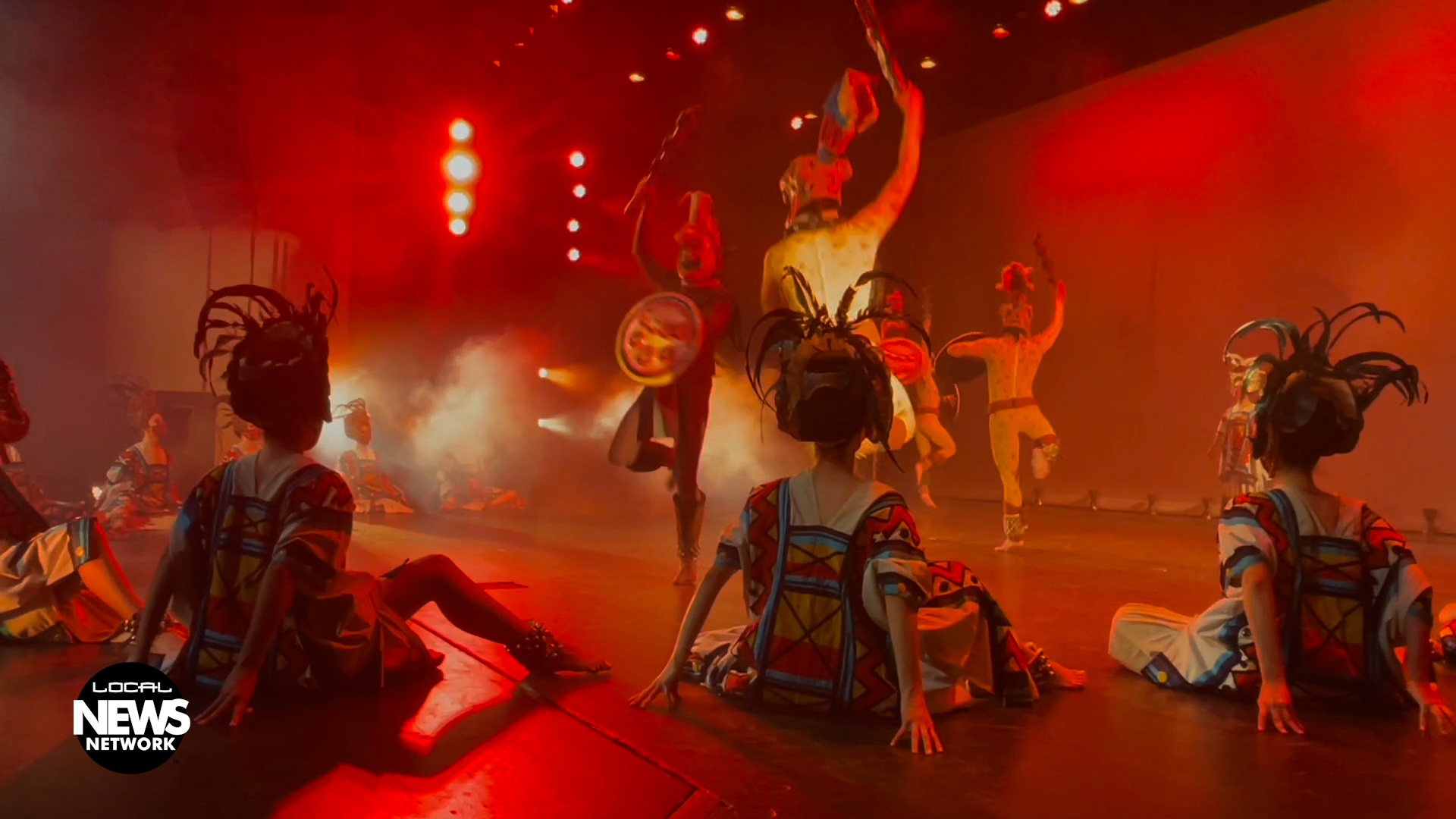 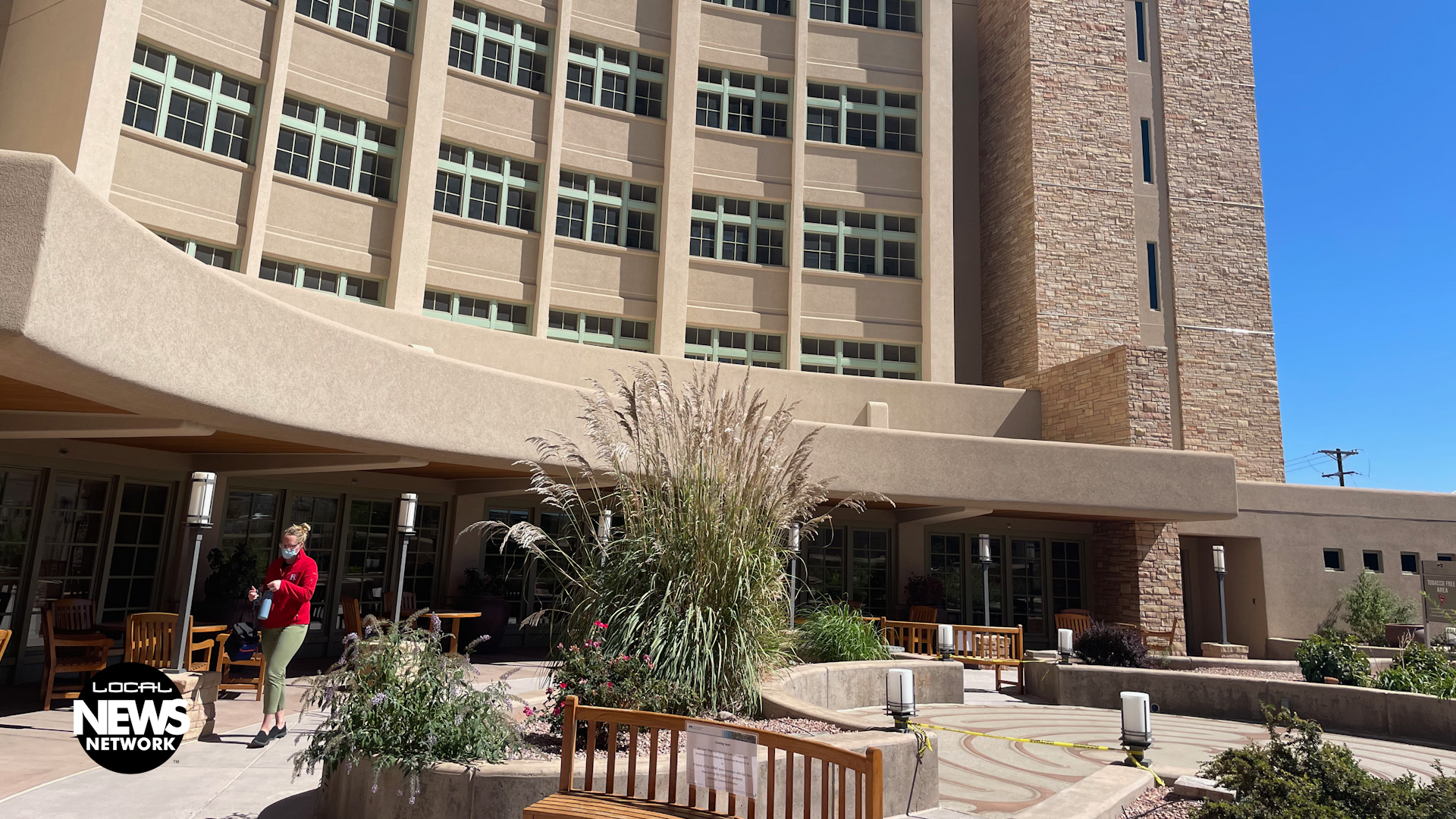 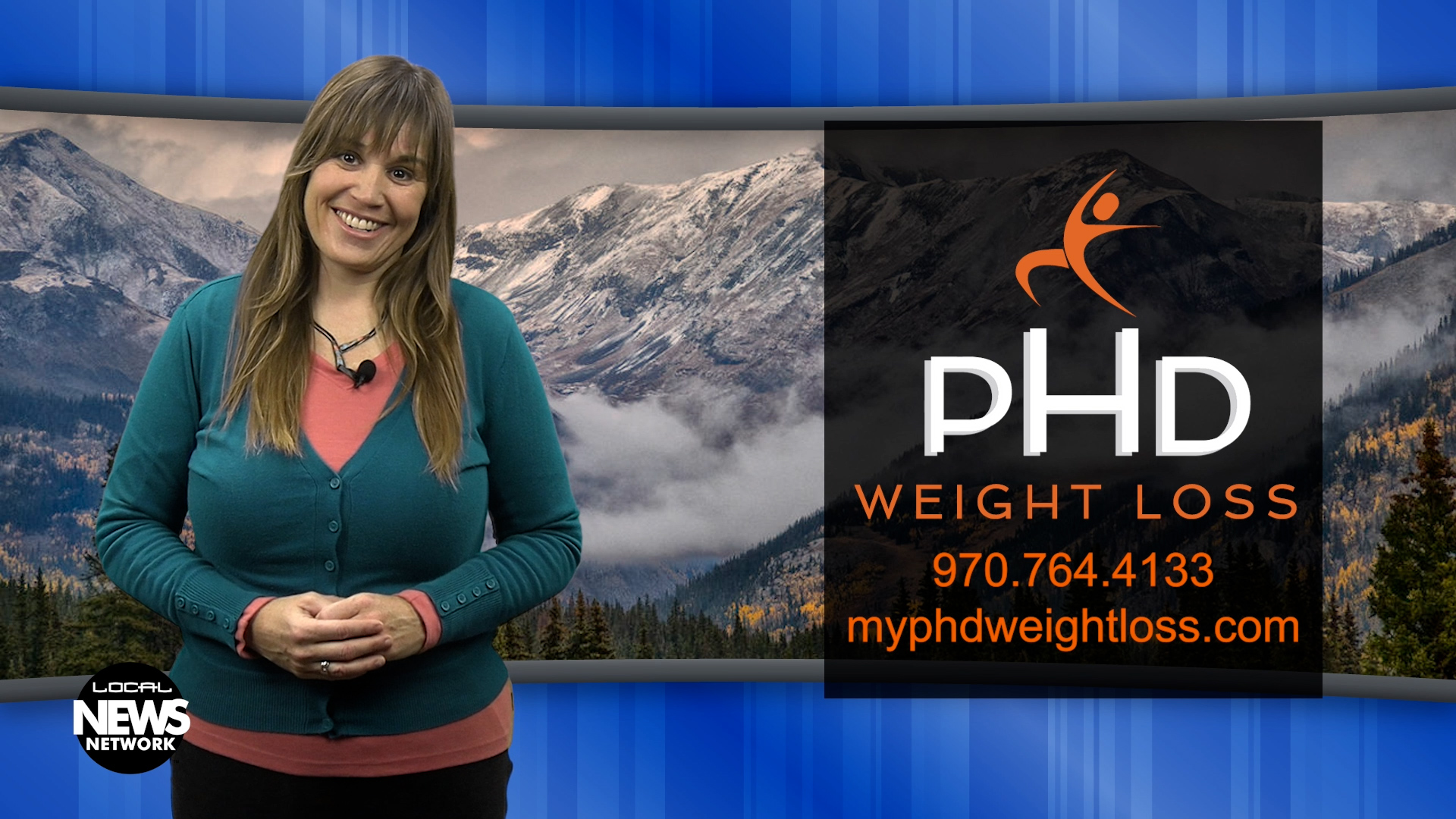 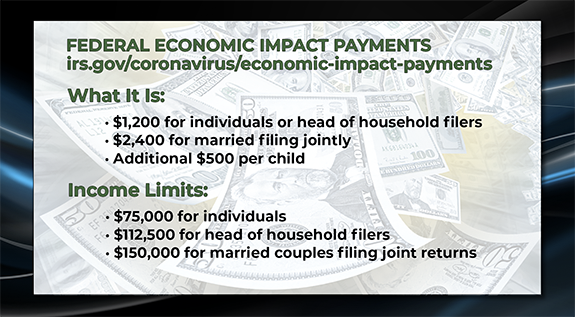 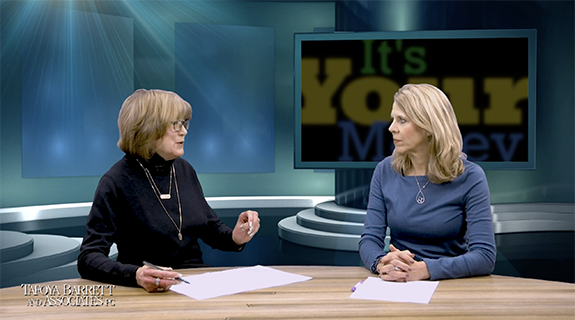