Retired Park Ranger Terry Nichols signs copies of “The Dreaded Cliff,” a book for middle school-aged students, as part of a celebration of Independent Bookstore Day at Amy’s Bookcase in Farmington. By Donna Hewett. Sponsored by Traegers and Boons Family Thai BBQ

To celebrate Independent Bookstore Day, Amy's Bookcase in Farmington hosted a book signing with Aztec author Terry Nichols and her debut novel "The Dreaded Cliff". A book for old and young readers, it's about a lost rat named Flora. More specifically, she's a young pack rat who discovers sparkling treasures and faces fur-raising dangers while digging up the true meaning of family and home. You're watching the Local News Network, brought to you by Traeger's and Boon's Family Thai Barbecue. I'm Wendy Graham Settle. A retired ranger for the National Park Service, Nichols created a pack rat protagonist as the hero of her book after being inspired by one in real life.

It was the pack rat that hitched the ride in the bottom of the Volkswagen van. When we went on a camping trip, it was there and it kept snuffling around and it went from campsite to campsite and came home, I think, with us. And I knew when that happened, there's a story there somewhere.

The Dreaded Cliff, published last year by Kinkajou Press in Tijeras, New Mexico was illustrated by Odessa Sawyer. The author of the book was so thrilled to be published, she forgot to ask how many copies were printed for the first edition.

I didn't even ask. I'm just so thrilled to have the story and the book out there. I didn't even bother with that, but he tells me sales are going well so I'm happy. Yep. If nine-year-old Natalia Smith's fascination for the book is any indication, a second printing is a shoe-in for mid schoolers.

So it's The Dreadful Cliff. I was really interested to see it. And so I was reading it and I think it's actually really good. I think about the pack rat is very funny because she always likes eating. And it's kind of funny.

Owner Amy Henkenius's parents operated the store for 16 years before she bought it in 1996. In 2020, 75 indie bookstores closed across the nation. And Henkenius considers herself lucky that she was even open to make merry on this last Saturday of April.

Independent Bookstore Day. That is a nationwide party and there's over 600 bookstores involved. And probably more than that are participating in it some way. We're celebrating independent bookstores and all that they mean for our communities. Independent bookstores traditionally have been the hearts of our communities, drawing in people, having events and places to come together, safe places for people to come. And of course, celebrate reading. We love reading. And as a used bookstore, we get a lot of people in who couldn't afford reading otherwise.

To mark her stores 40th anniversary last year, Henkenius had booked a dozen authors during April but the pandemic forced her to cancel their appearances. This year's affair might be smaller, but her local enthusiasts remained firmly behind her all the way.

Amy is the best person ever. She has done lots for me and I'm very proud of her and proud of everyone.

Now that's a sweet ending. Amy's Bookcase sells new and used books and is located at 2530 San Juan Boulevard. Store hours are 9:00 AM to 5:30 PM, Tuesday through Friday and from 9:00 AM to 2:00 PM on Saturdays. For future events, go to amysbookcase1.com. Thanks for watching this edition of the Local News Network. I'm Wendy Graham Settle. 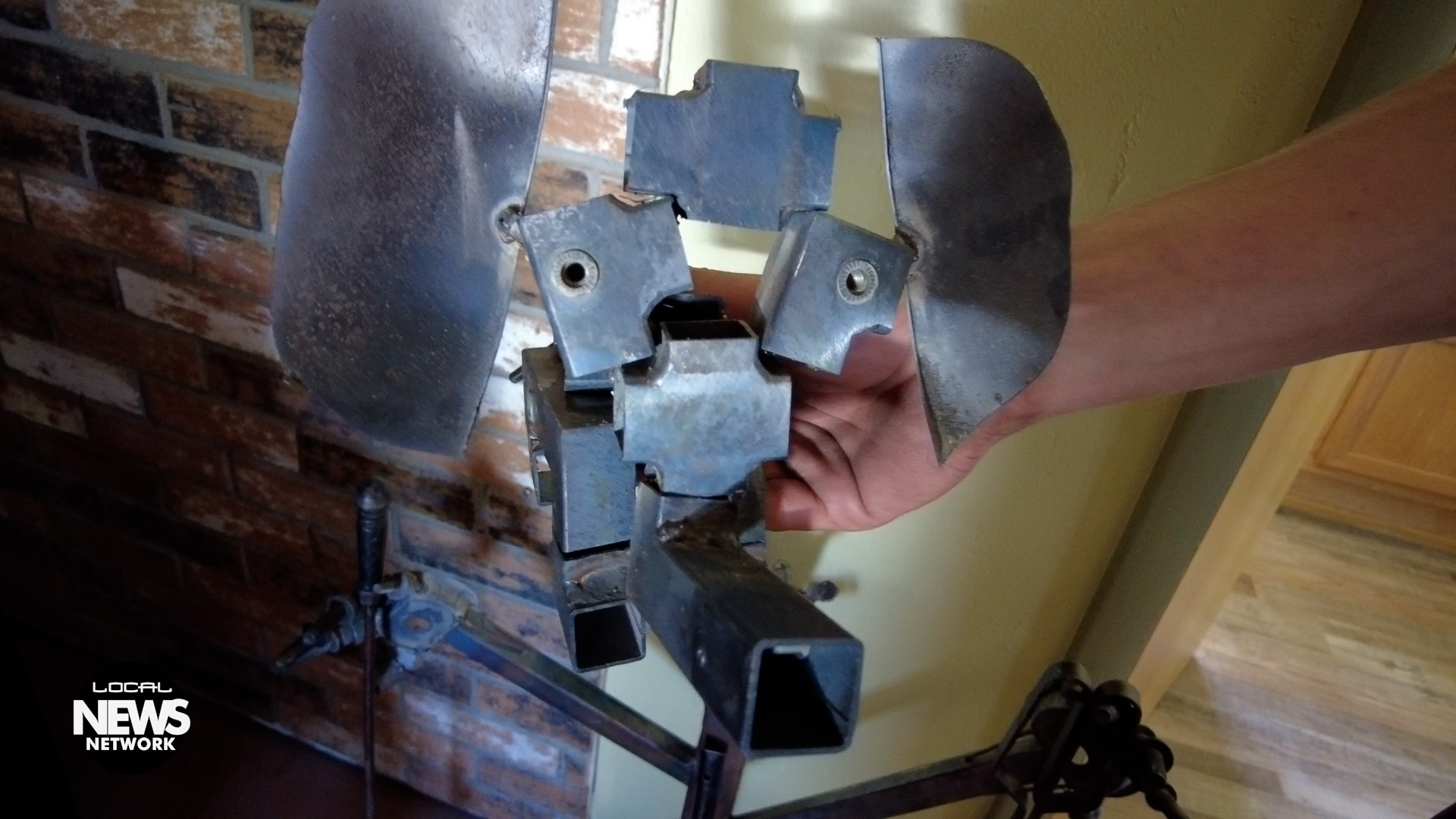 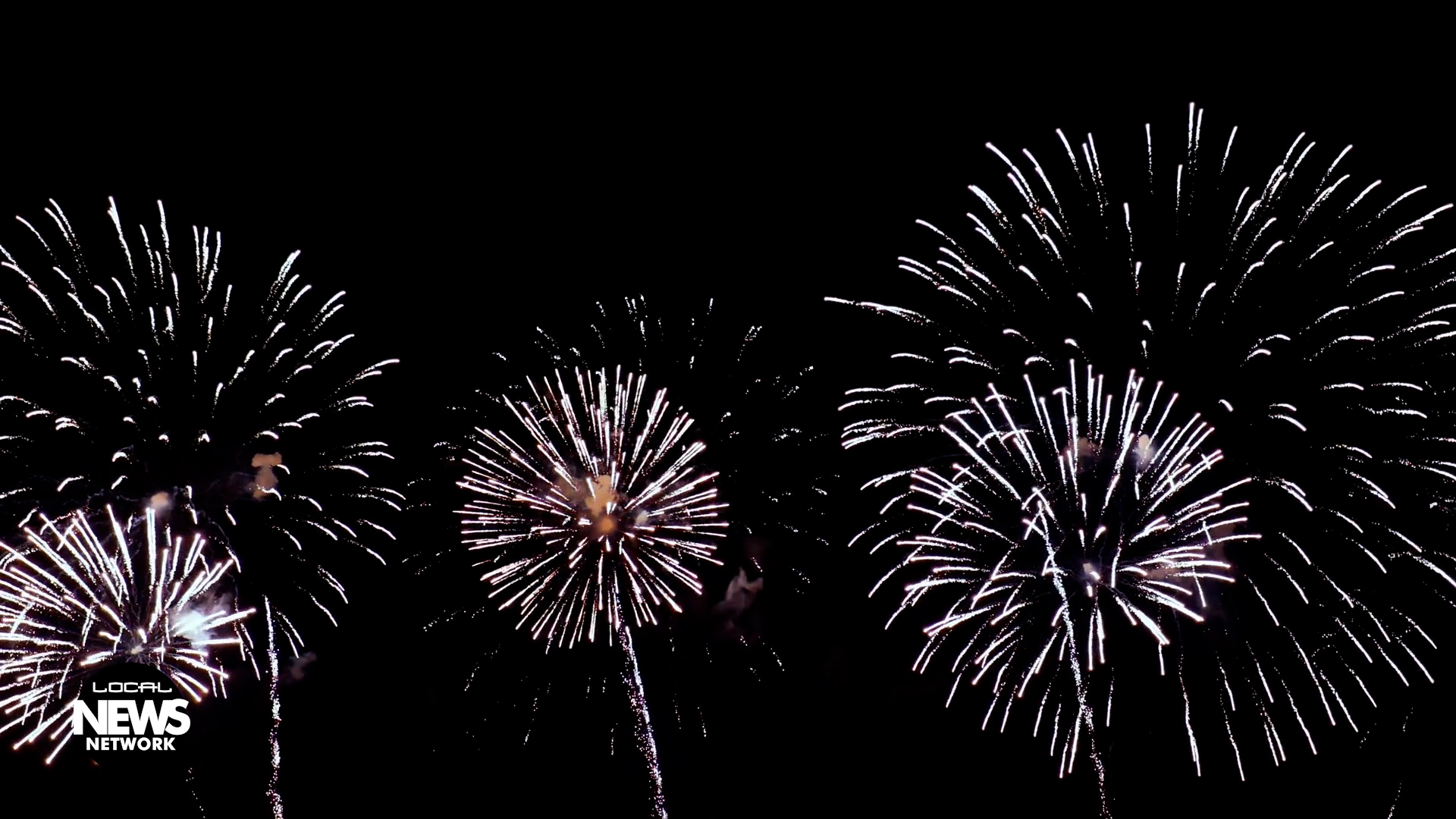 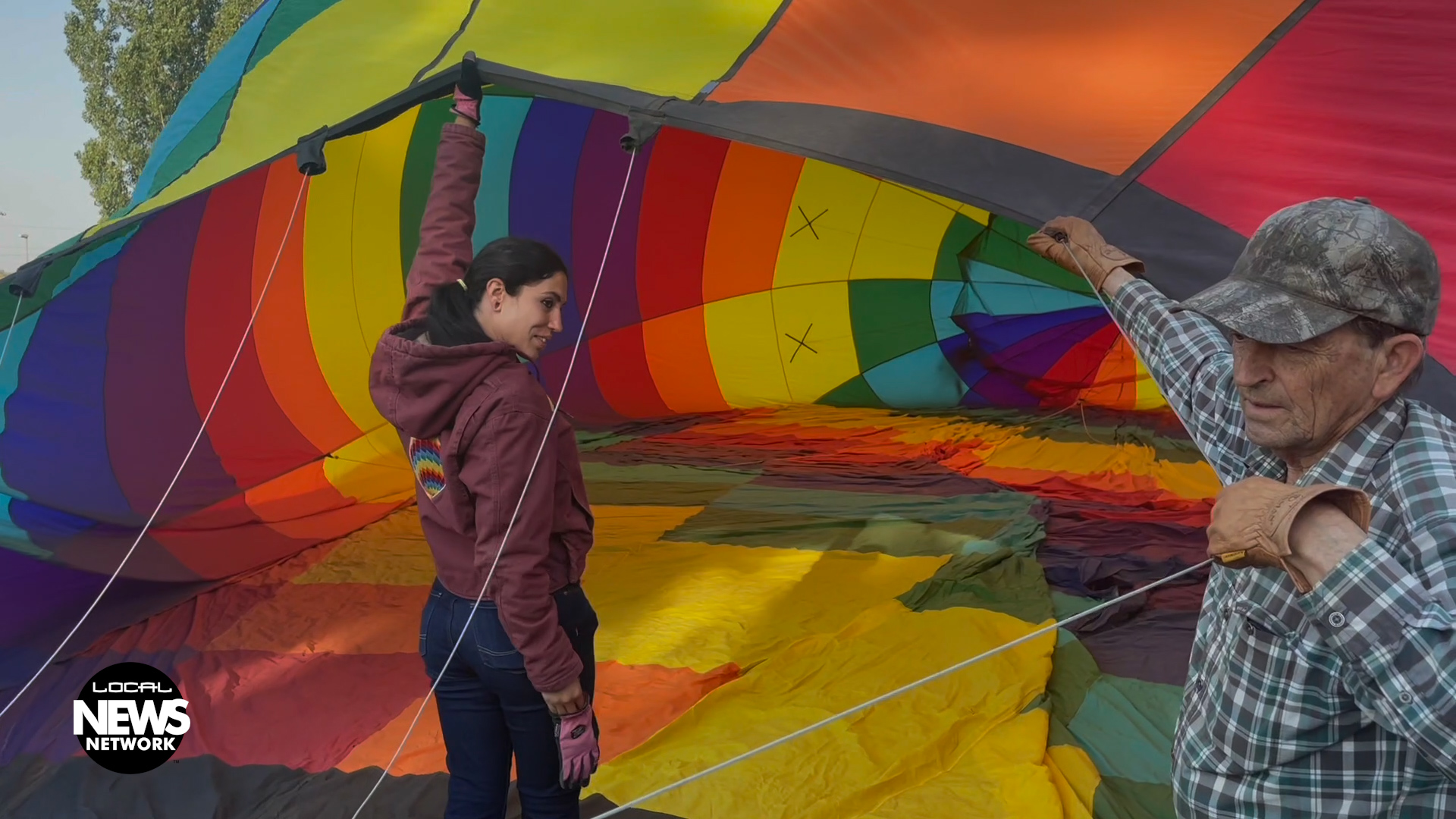 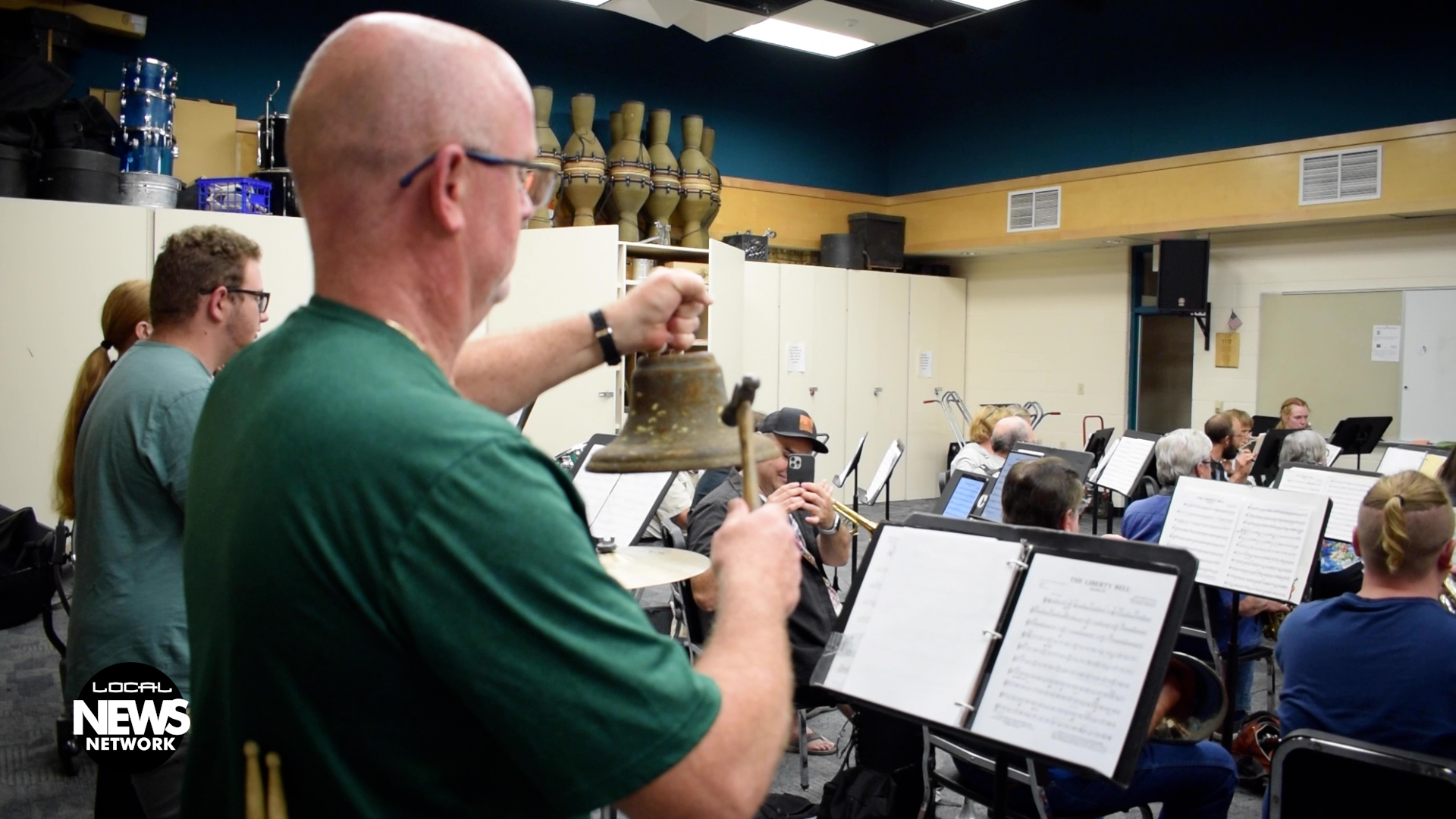 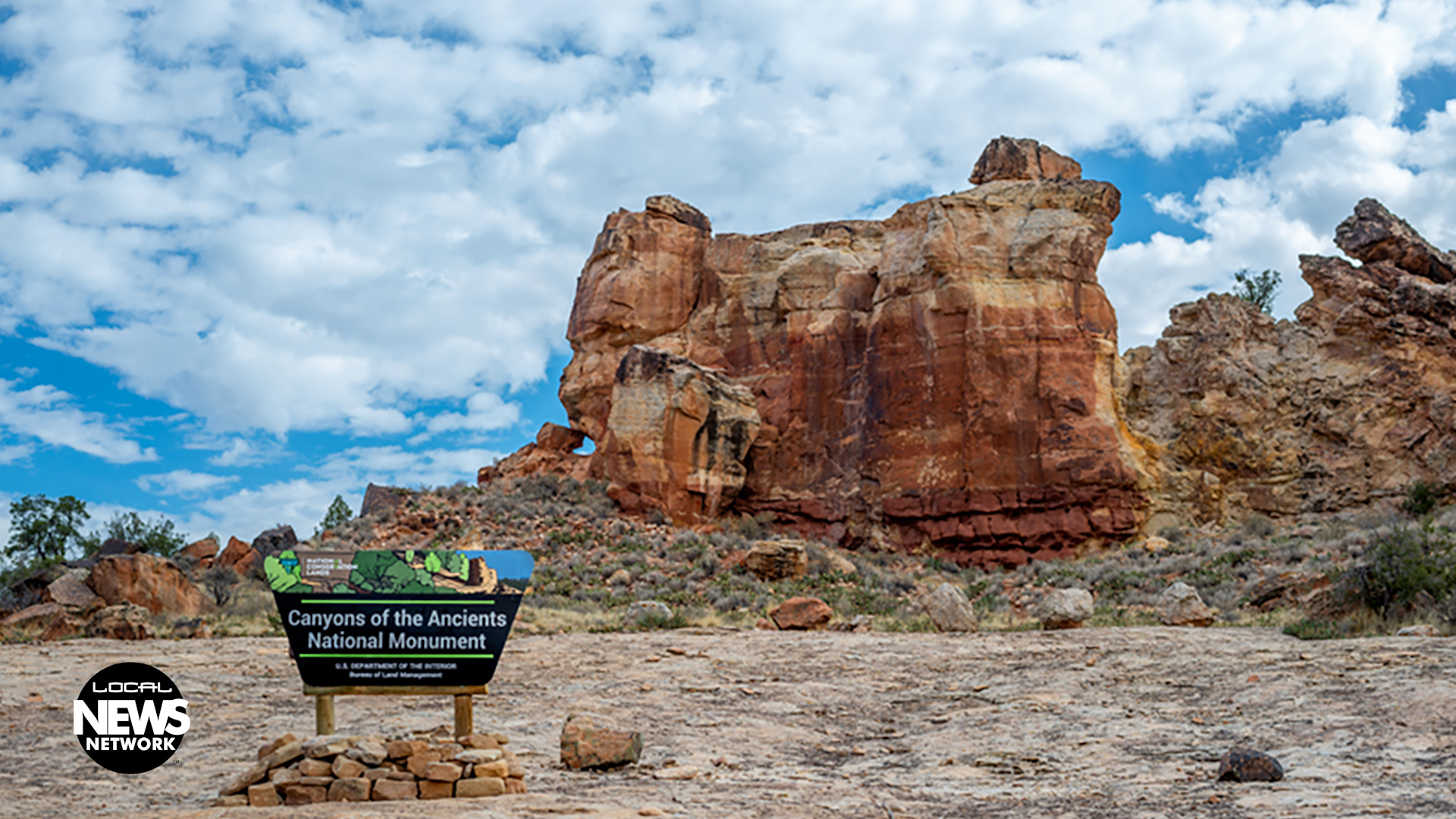 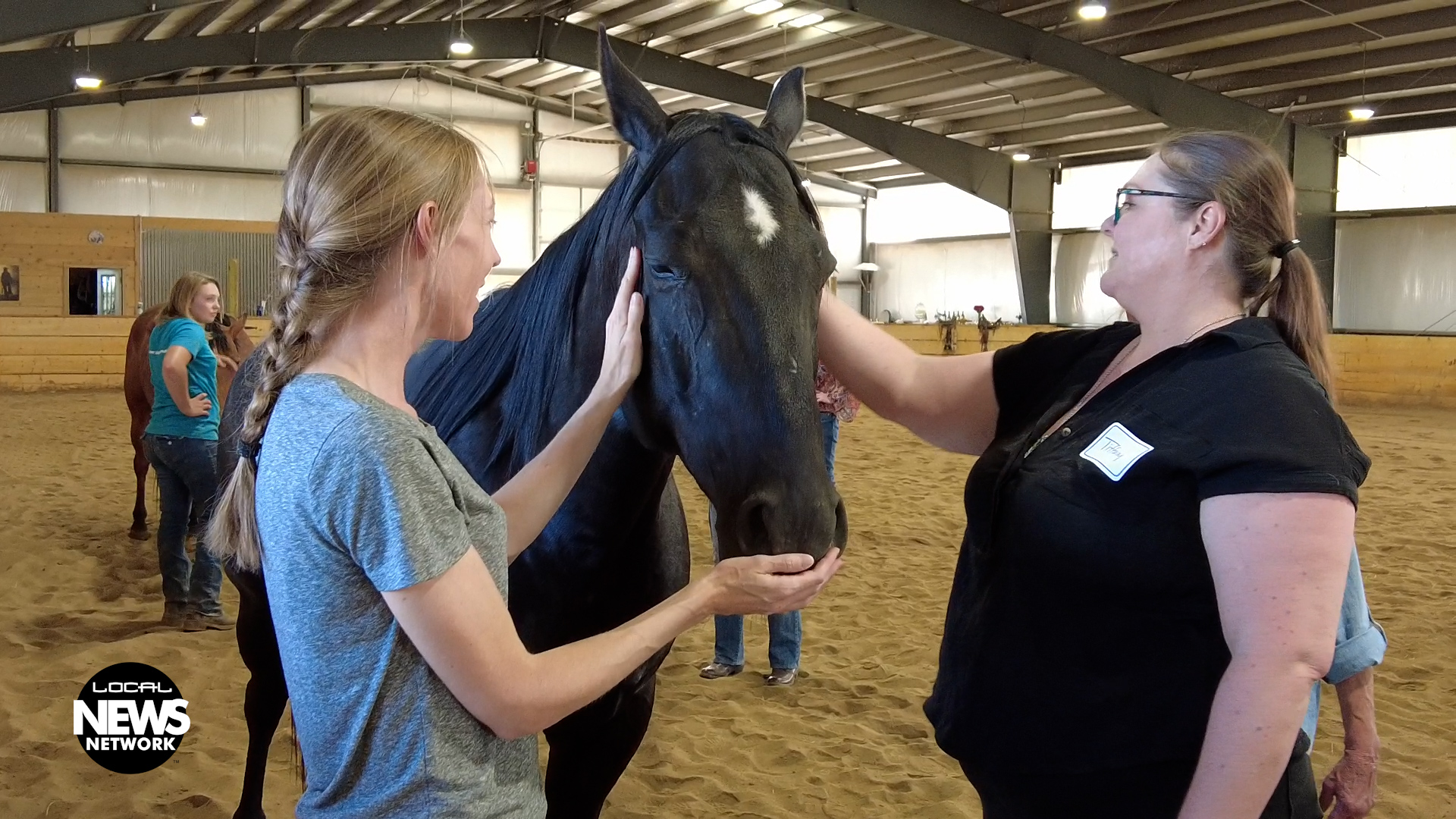 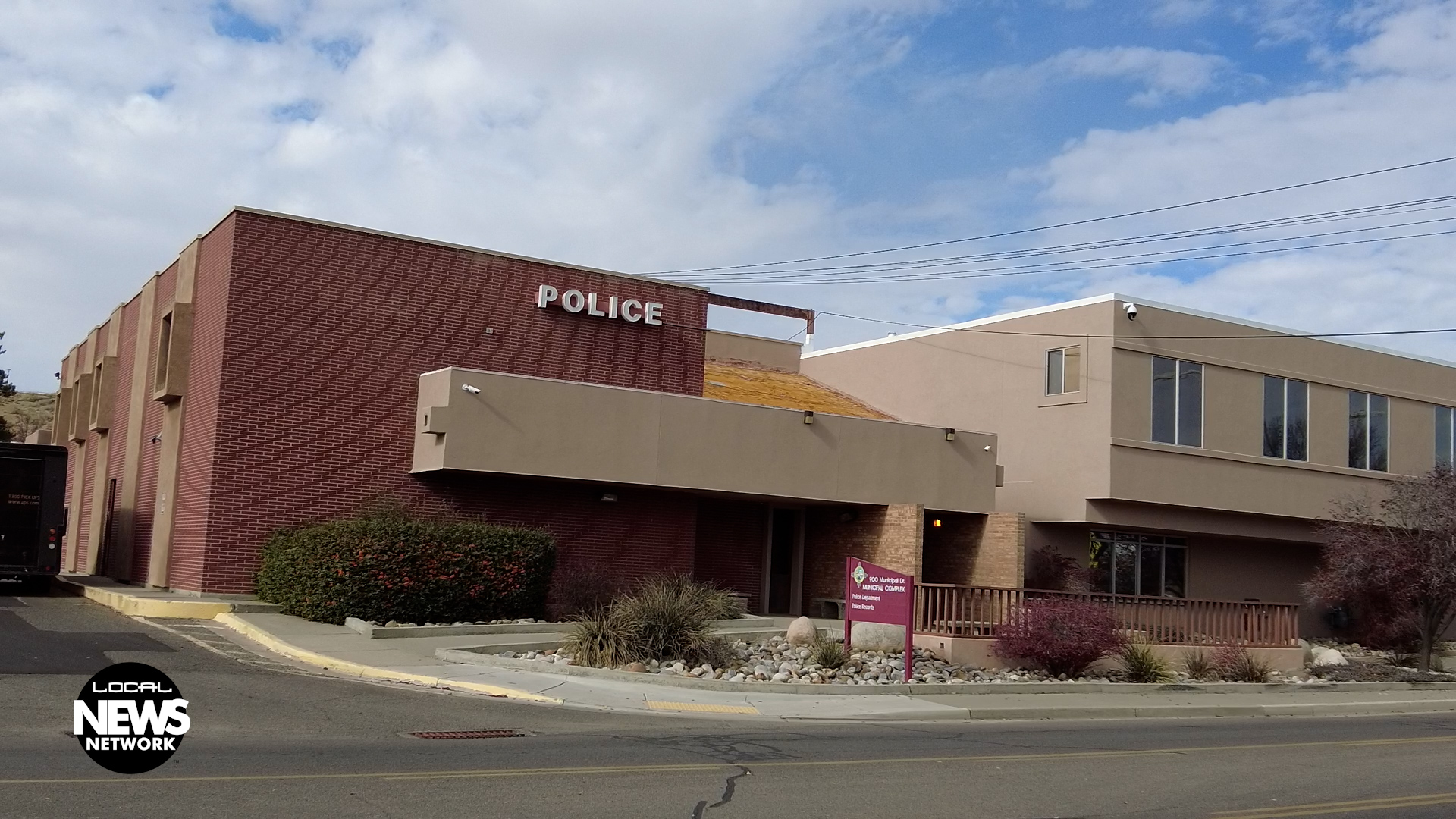 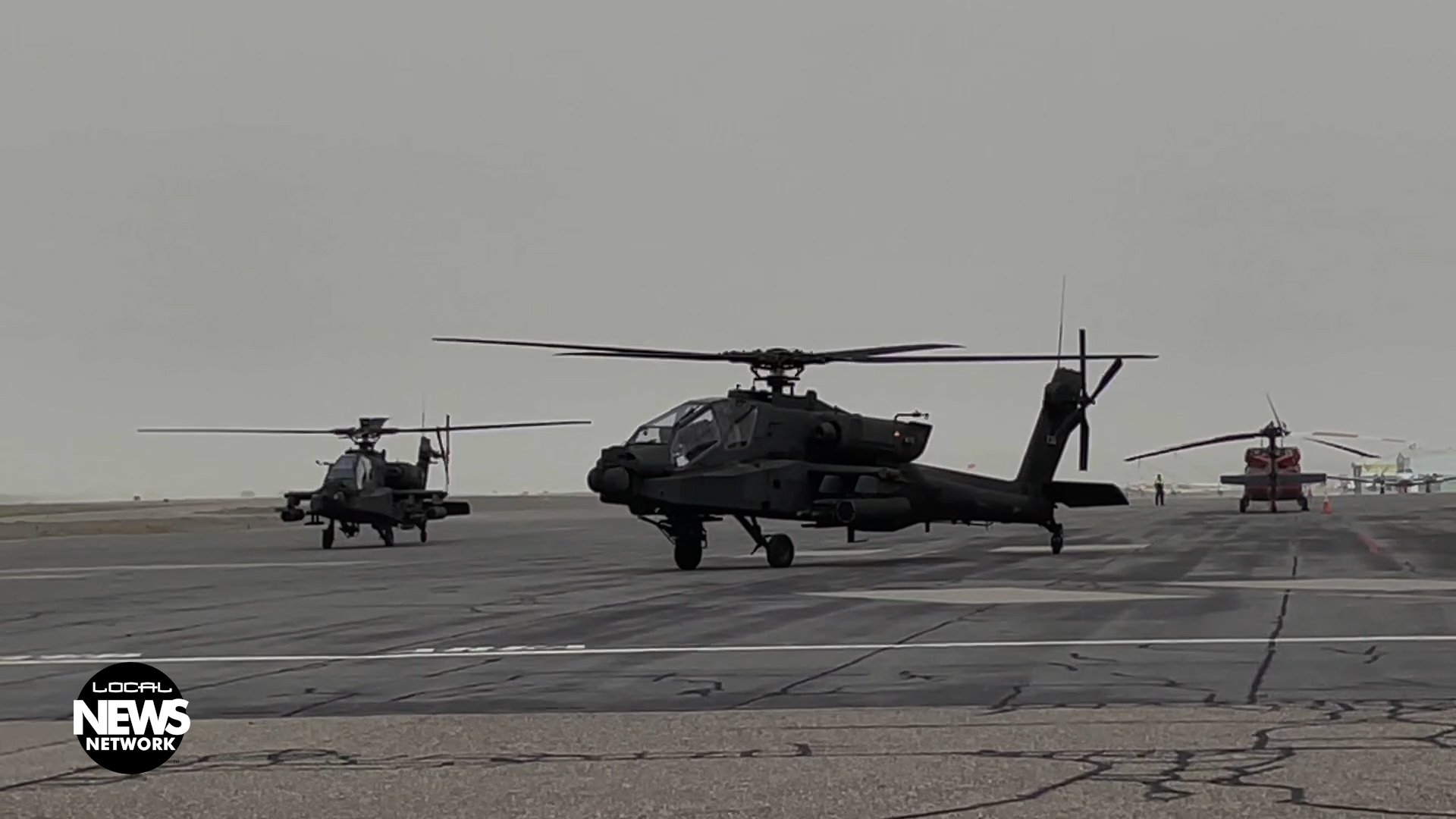 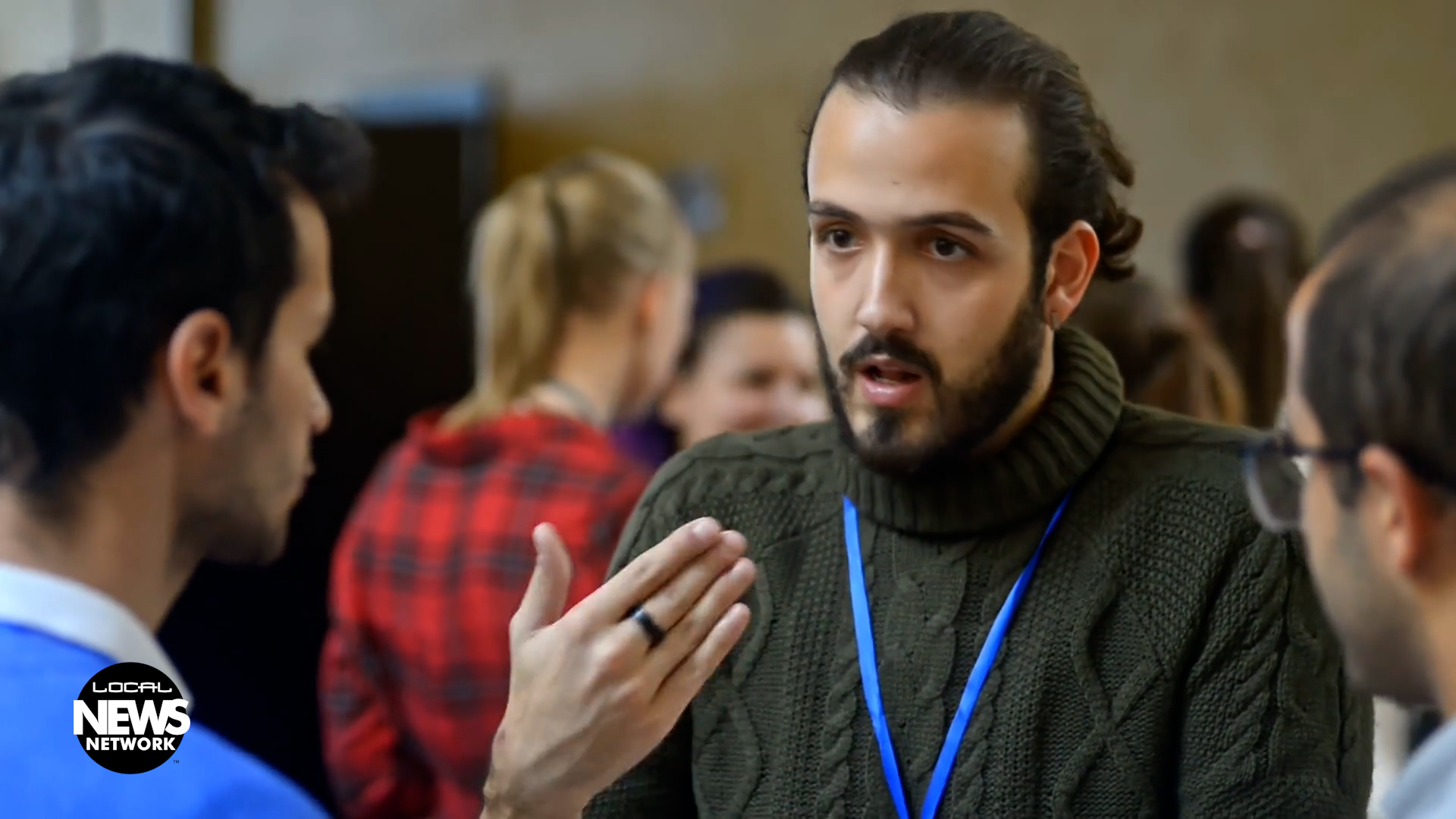 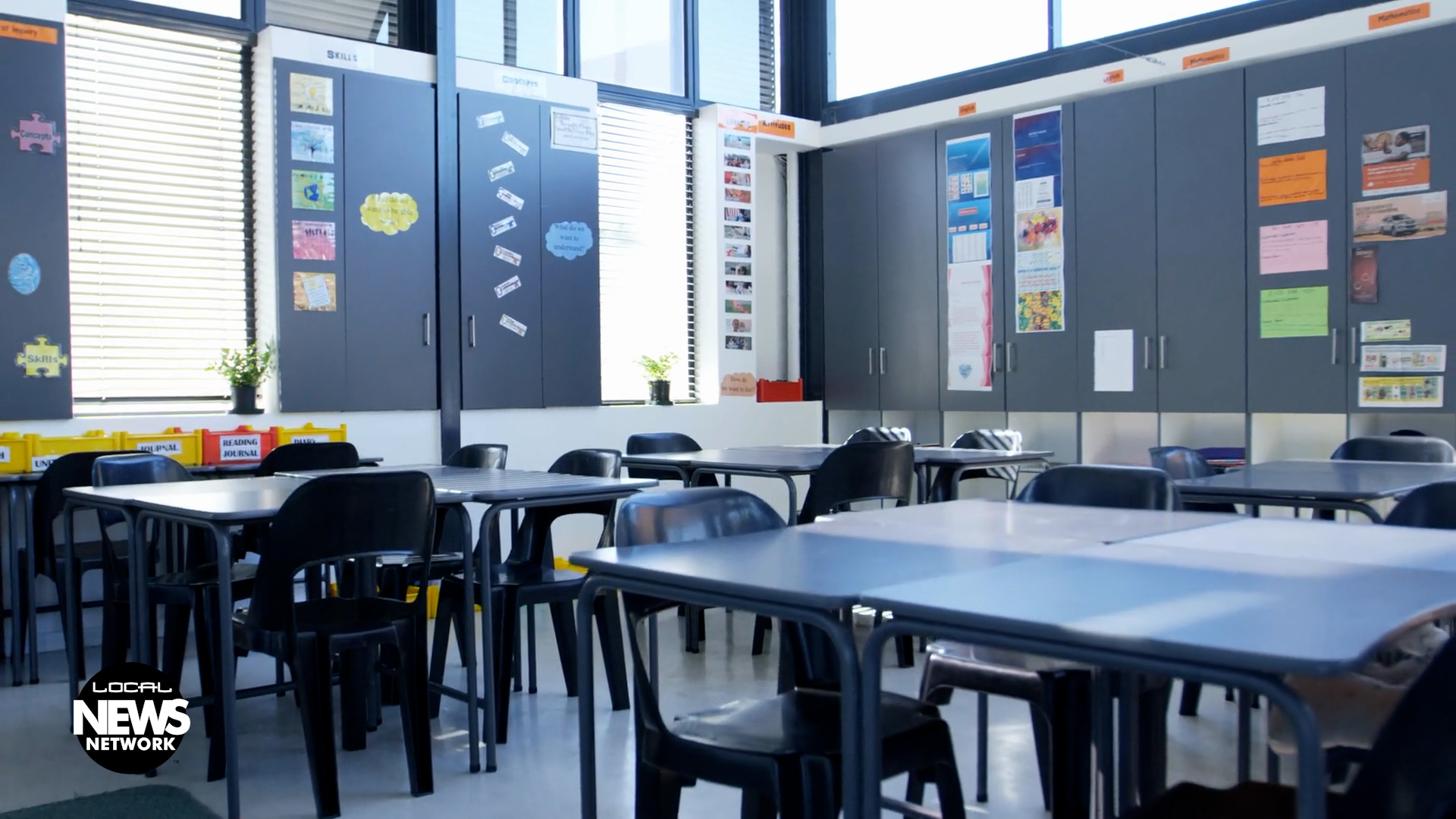 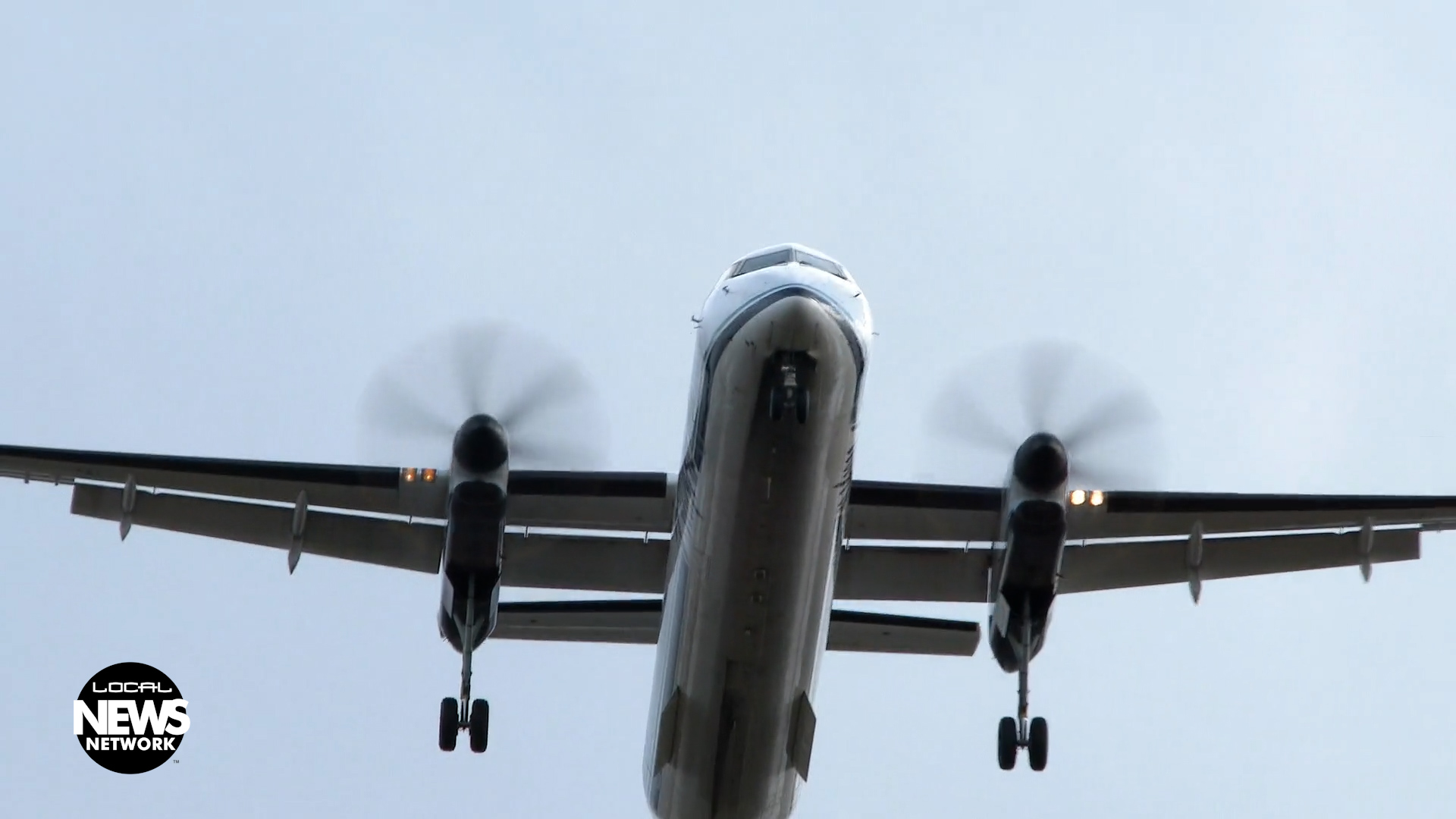 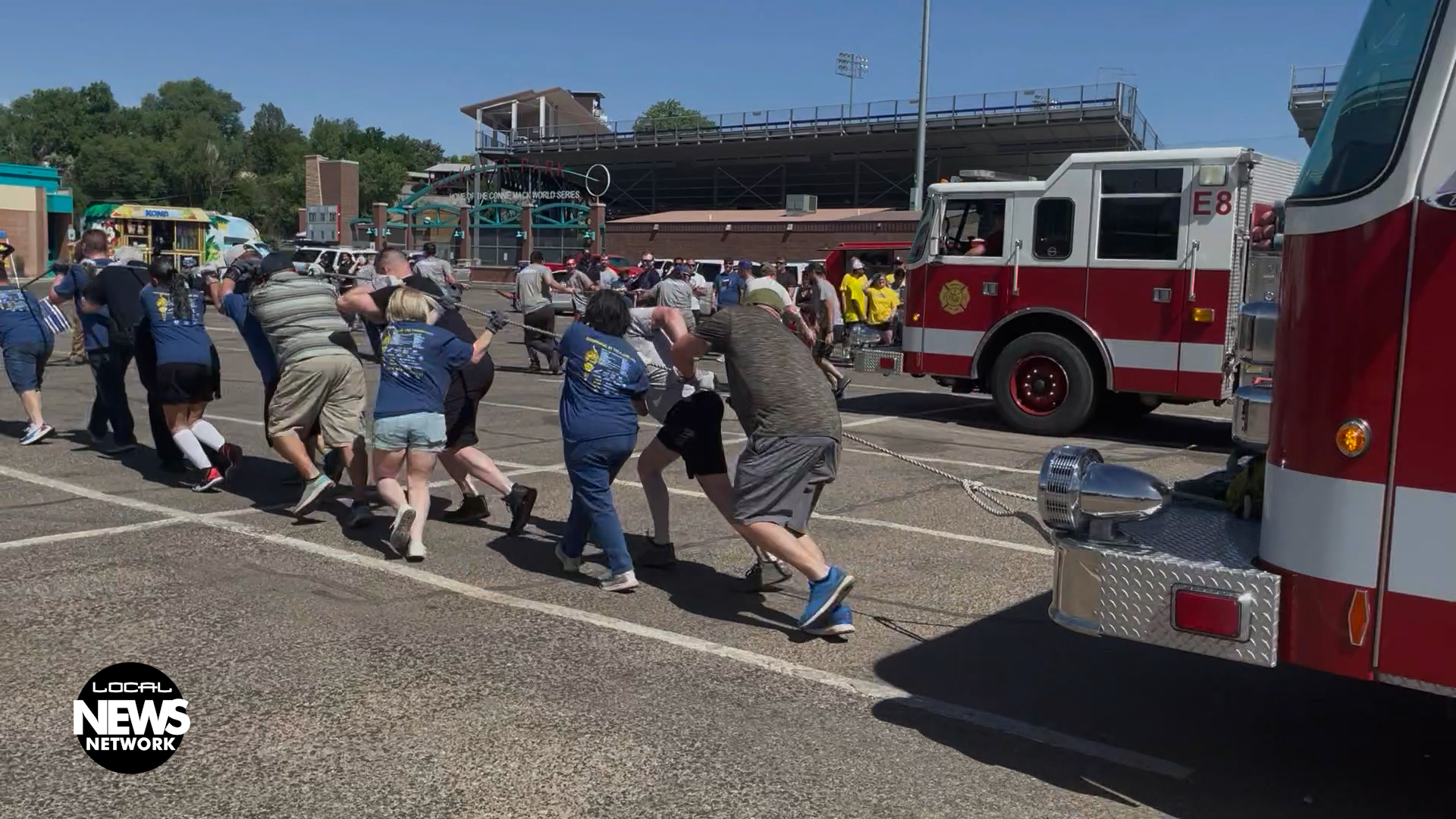 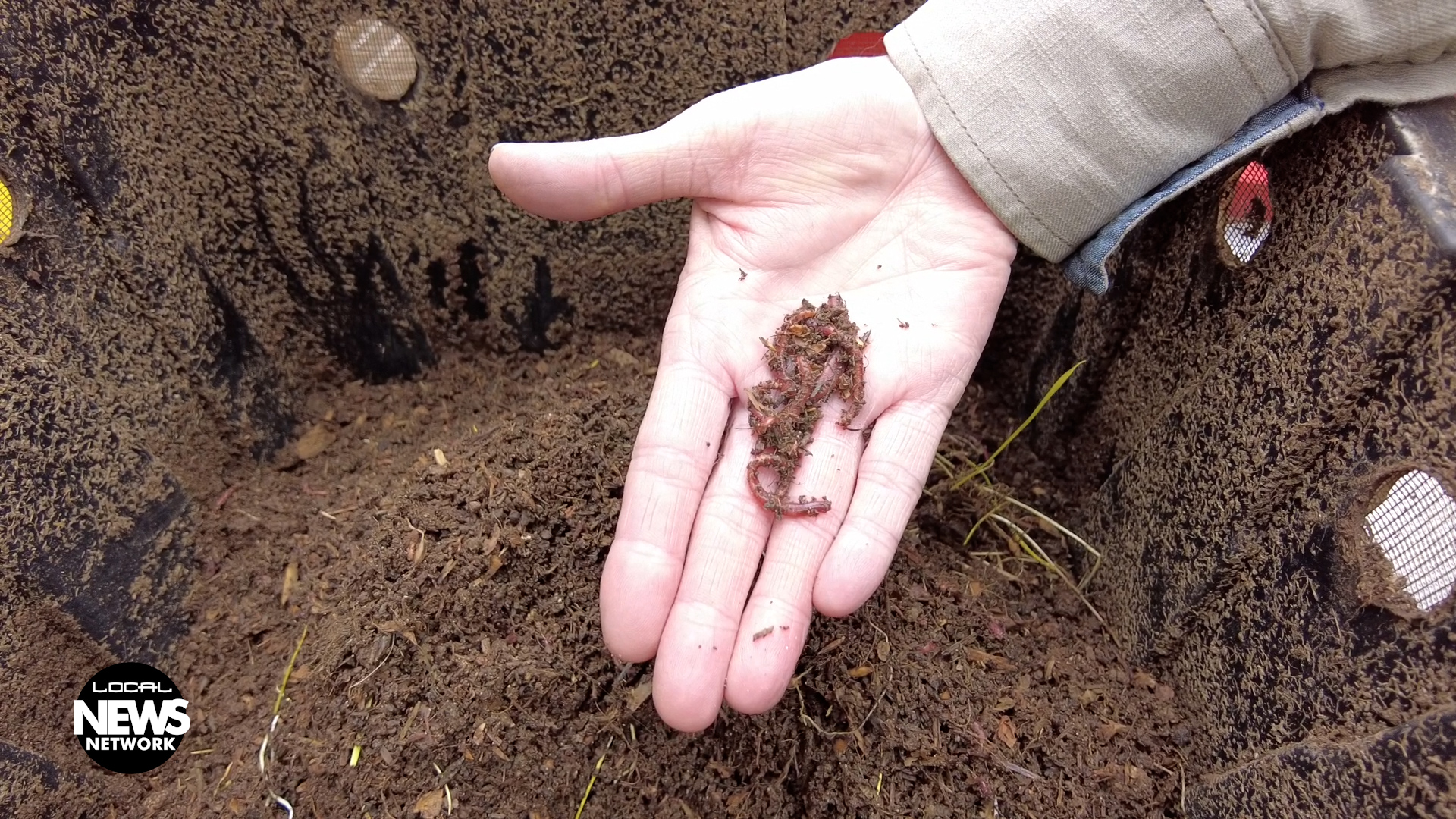 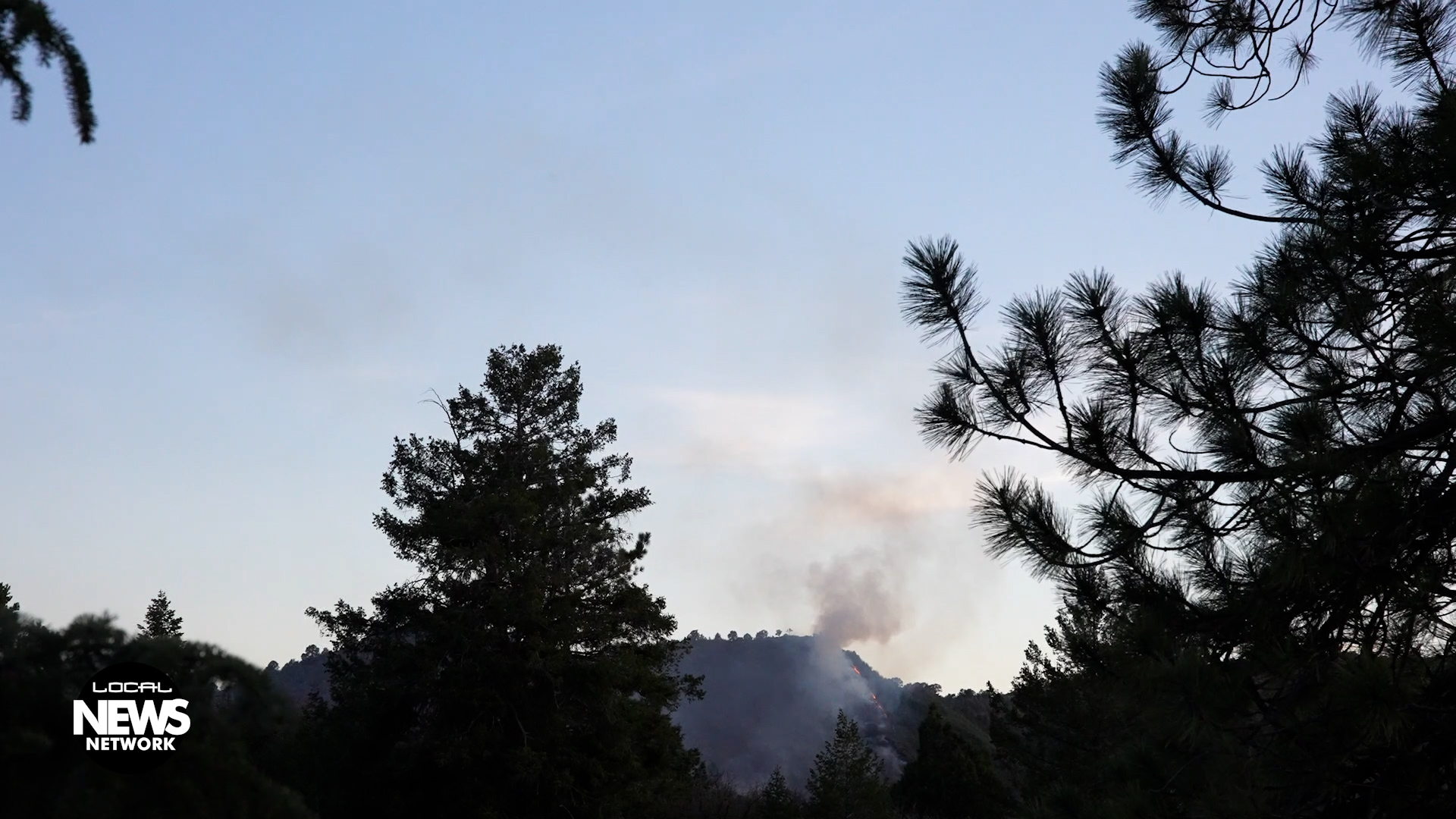 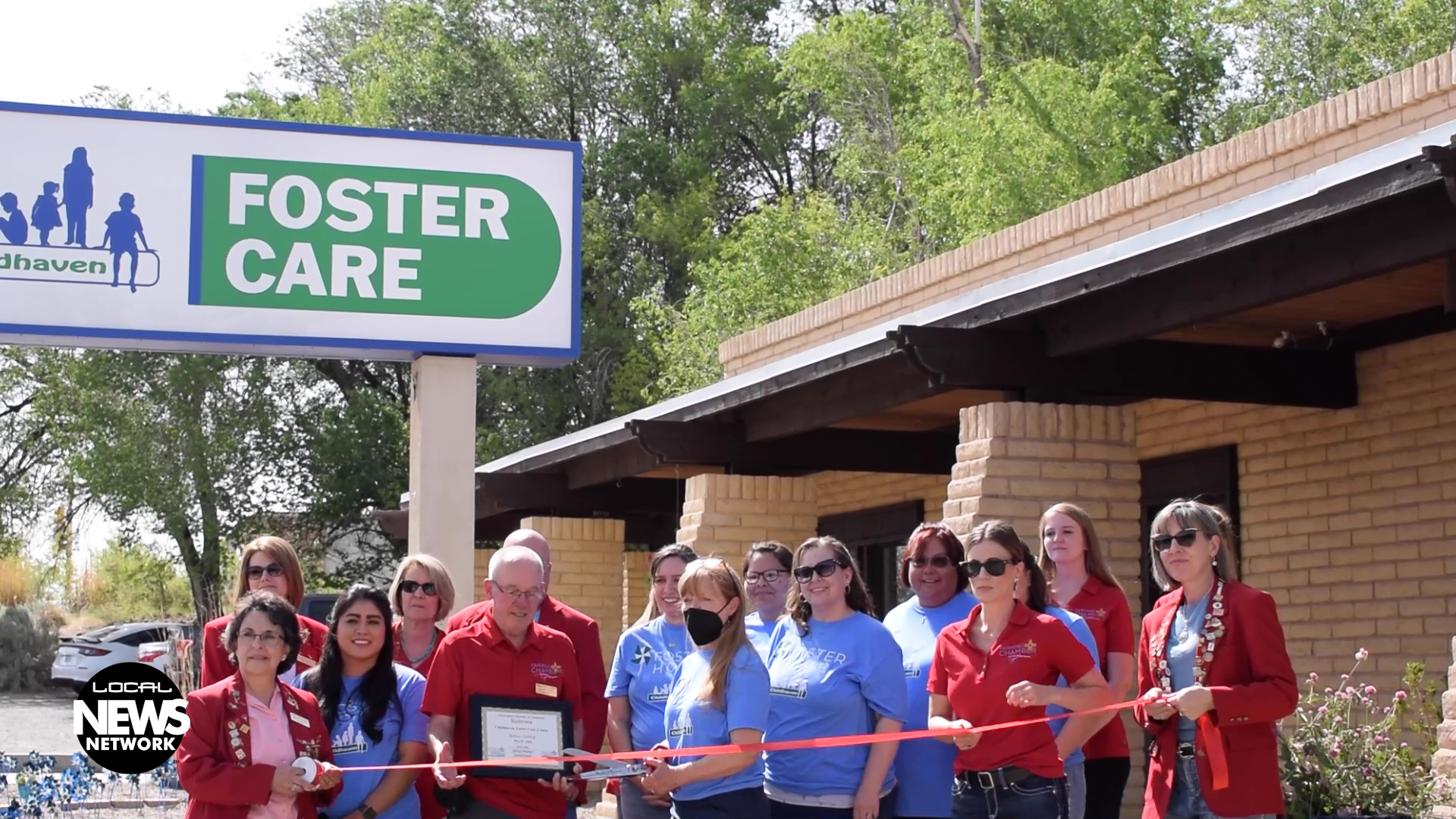 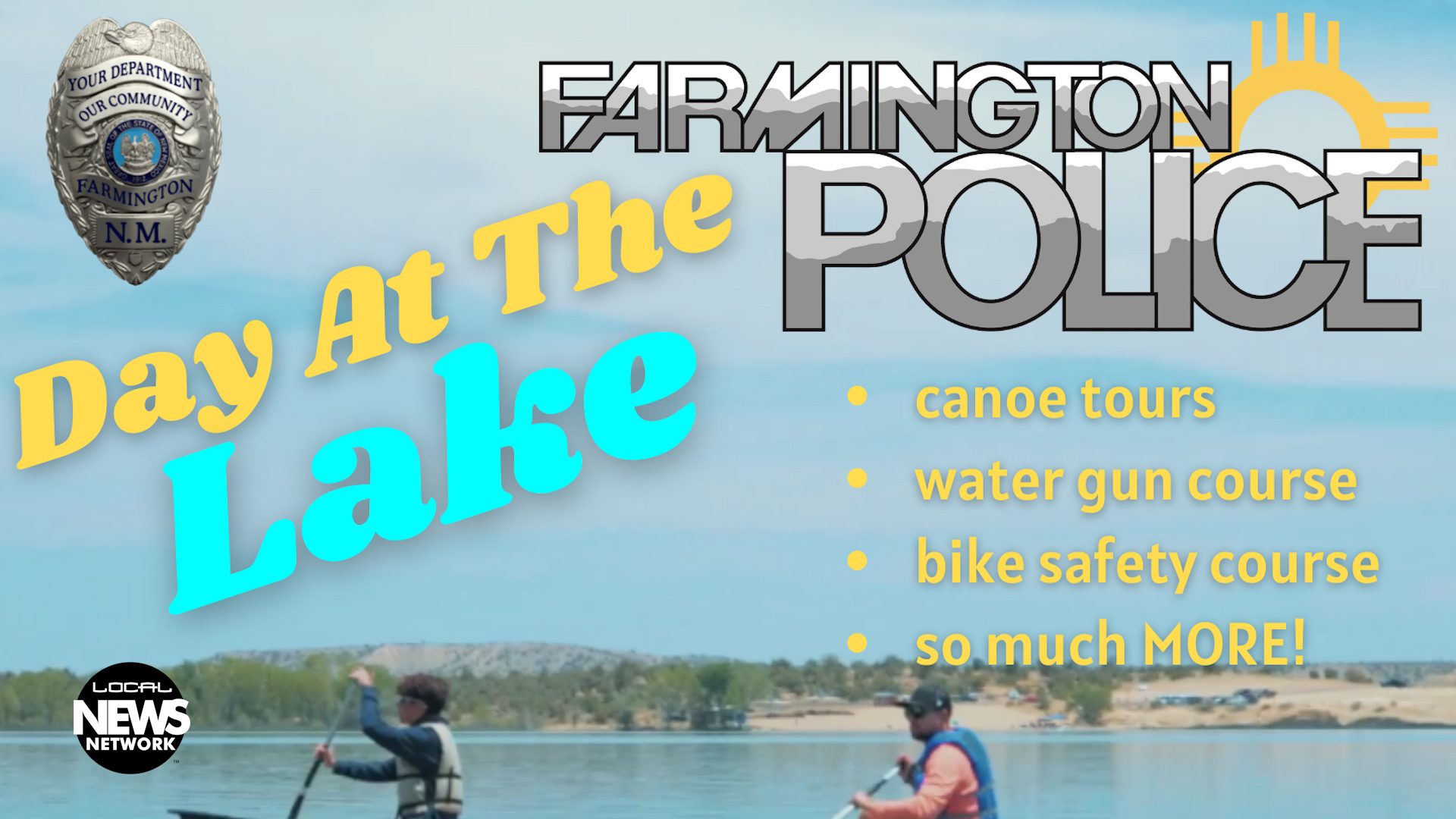 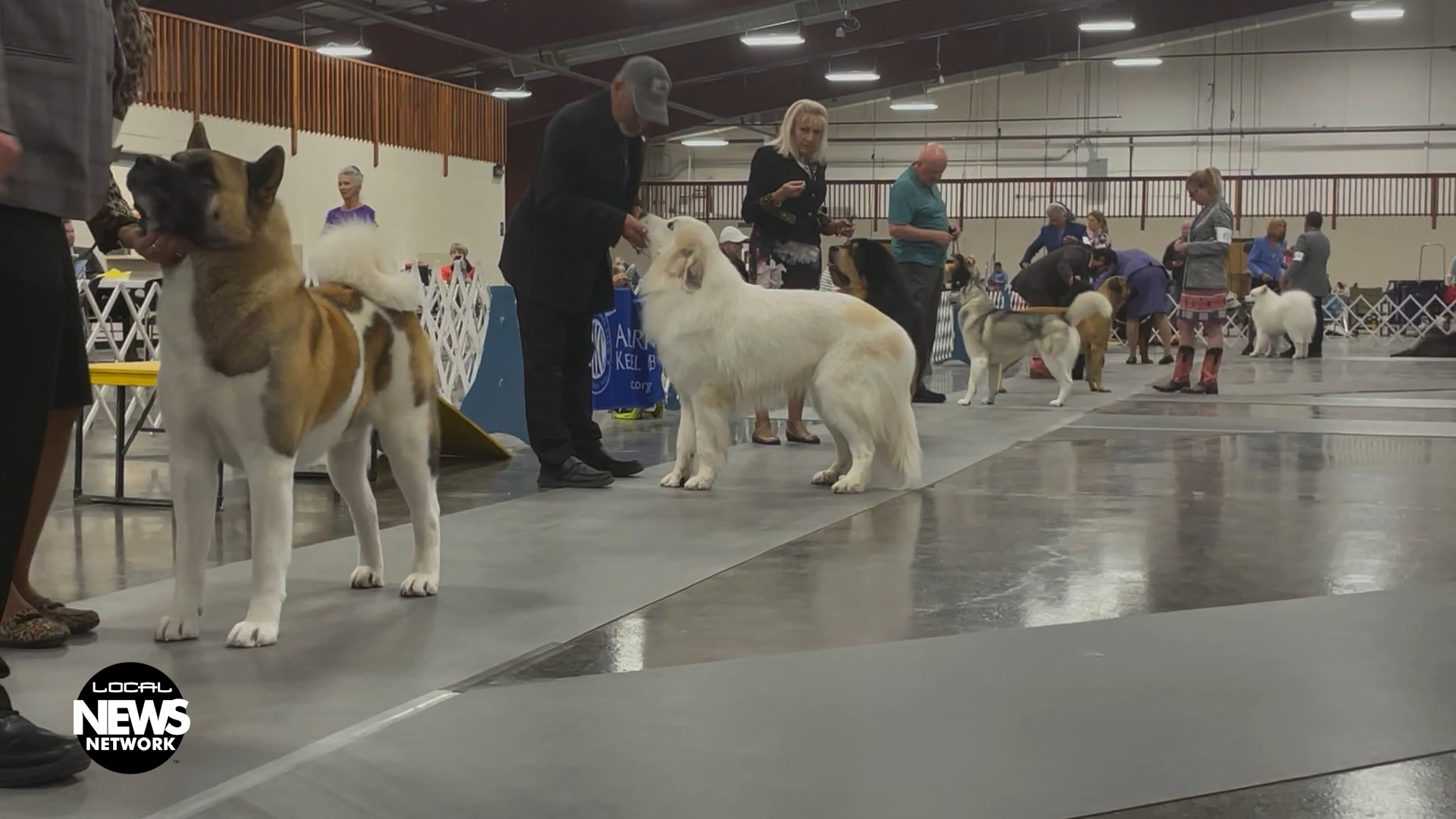 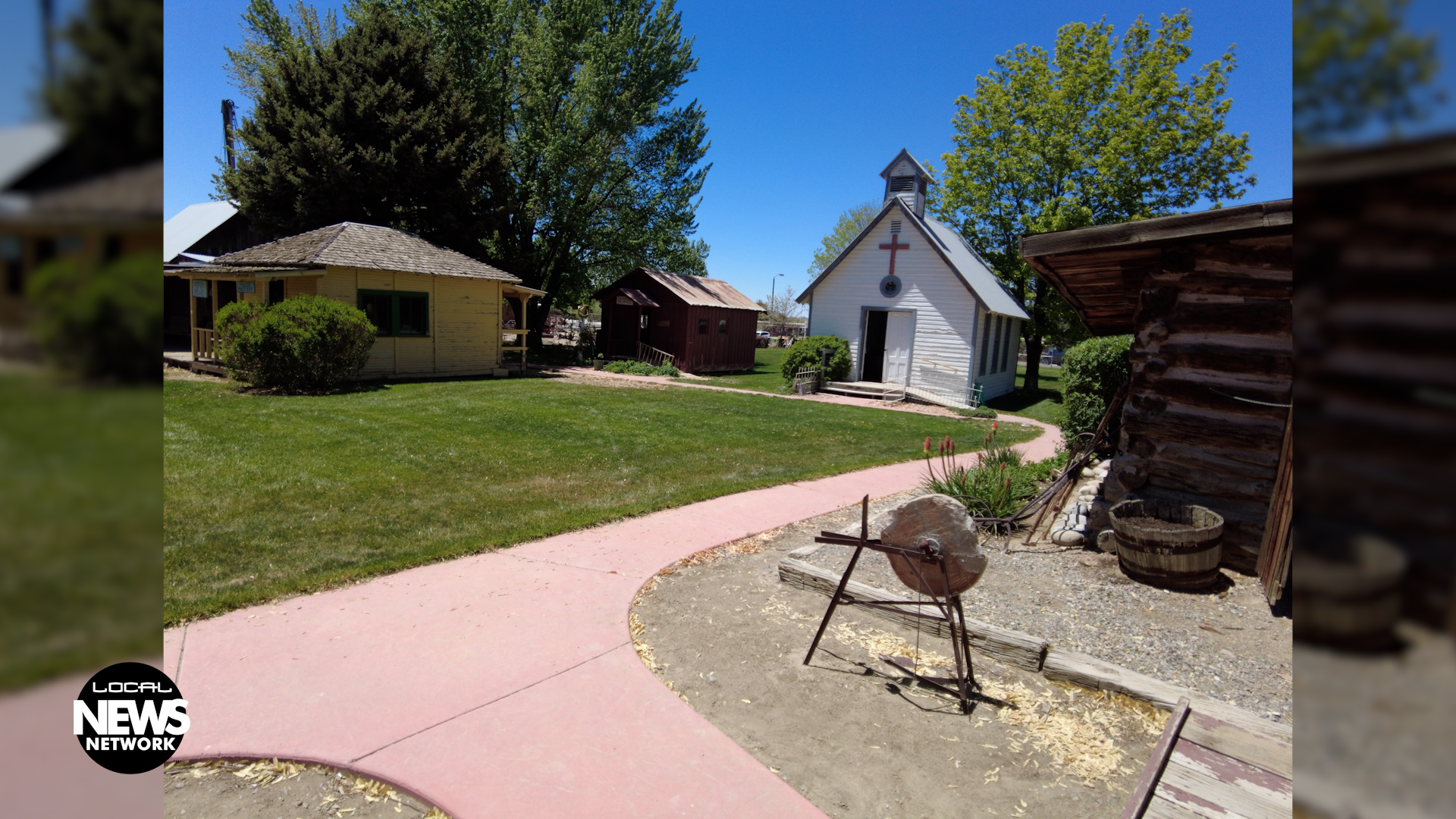 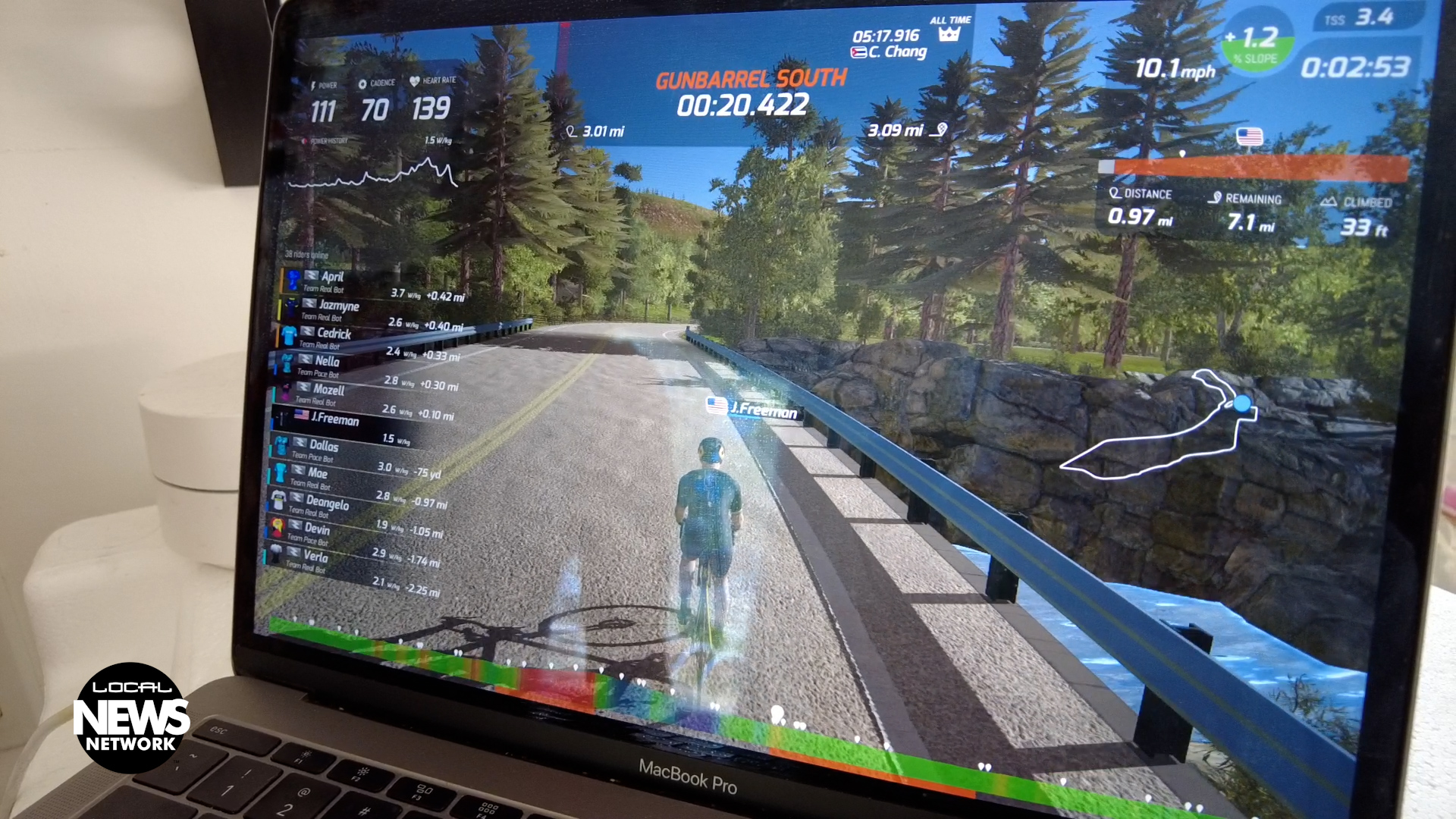 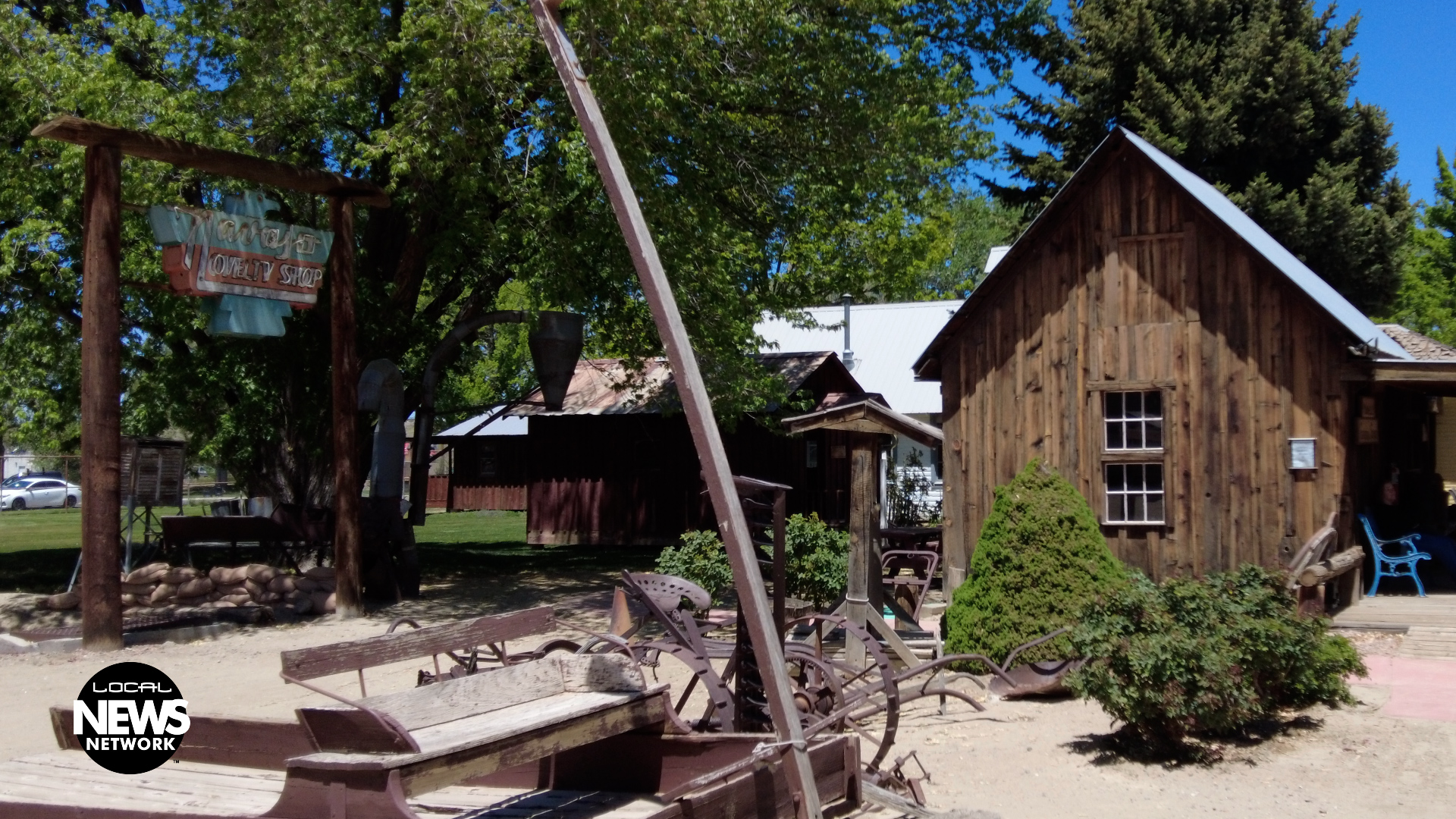 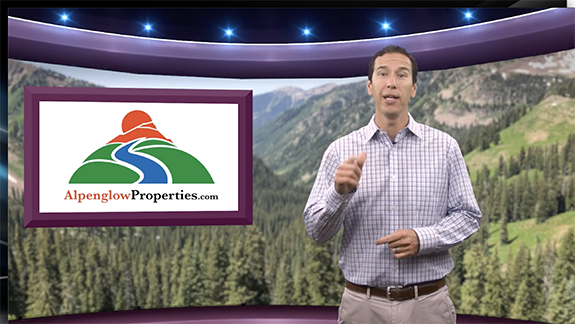 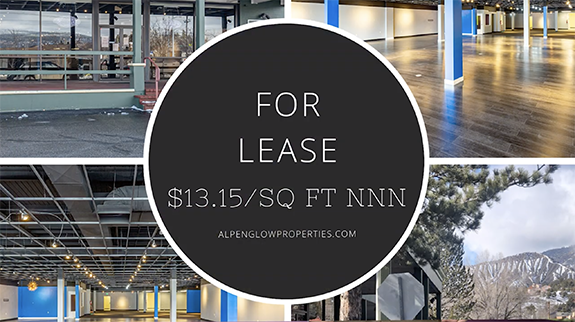