As part of its “History of the Oil and Gas Industry in the San Juan Basin,” program, T. Greg Merrion, of Merrion Oil and Gas in Farmington, presented a video called “Built by Gas,” at the Farmington Civic Center, and spoke about the rich history of his family here. By Donna K. Hewett. This story is sponsored by Ace Hardware of Farmington and Pop's Truck & RV Center

The San Juan Historical Society series "100 Years of Oil and Gas History in San Juan County" began with a presentation by T. Greg Merrion, who spoke about the great success of his family here: three generations of independent oil and gas producers in Farmington. You're watching the Local News Network, brought to by ACE Hardware and Pop's Truck and RV Center. I'm Wendy Graham Settle. For more than 50 years, the Merrion family has produced energy from more than 400 wells. A petroleum engineer, T. Greg's father moved his young family from Midland, Texas to Farmington, New Mexico in 1960, scraping up enough money to drill the Edna 1, a Gallup oil well named after his mother. J. Greg Merrion was a stubborn envoy.

He was a pretty tough trader, but he generally was reasonable, at least in his own mind. But he had an interesting way of negotiating. He would come up with a deal that was acceptable to him, and that was it! He didn't like negotiating back and forth, which most people are used to. Usually you go in a little bit high, willing to come off it, and the other side does as well, and you go back and forth and back and forth until you settle on something. That's not the way my dad played the game, which I knew because I ended up working with him for many, many years. But I didn't know he pulled that stunt on the very first well that he drilled.

To accompany his speech at the Farmington Civic Center, T. Greg showed a historical video called "Built by Gas" produced by Luke Renner, a professor of the film and digital media arts program at San Juan College.

The Aztec Oil Syndicate number one well blew when it hit high pressure gas at 1,000 feet into the Farmington sandstone. The well blew high into the sky at an estimated 10 million cubic feet of gas per day. The sound of rushing gas could be heard 10 miles away. Although the initial gas well had been a success, there wasn't a market outside of the local area for gas. Therefore, most of the early drilling was for shallow oil west of Farmington, leading to the discoveries of the Ute Dome, Hogback field, and Rattlesnake field near Shiprock. Oil could be transported to various markets by train easier than gas. Only a few hundred gas wells were drilled before 1950, but Farmington's life as a one horse town ended officially in 1951 when El Paso Natural Gas completed a large transmission line to California. With a newfound market for San Juan Basin gas, the pipeline boom was on.

Merrion Oil & Gas has made the world a better place by providing safe and reliable energy for generations, past, present, and future.

The handing of the baton to my son is kind of a historic event. Not very many companies make it to the third generation. And I knew I wanted to retire this year, and when I looked at the possible dates, 2/22/22 stood out as just a fun date that would be easy to remember. So we picked that date, and at 2:22 in the afternoon, I handed the baton to him. He's 34 years old, which is exactly the same age as I was when I took over from my dad.

For upcoming events presented by the San Juan County Historical Society, go to sjchistoricalnm@centurylink.net. Thanks for watching this edition of the Local News Network. I'm Wendy Graham Settle. 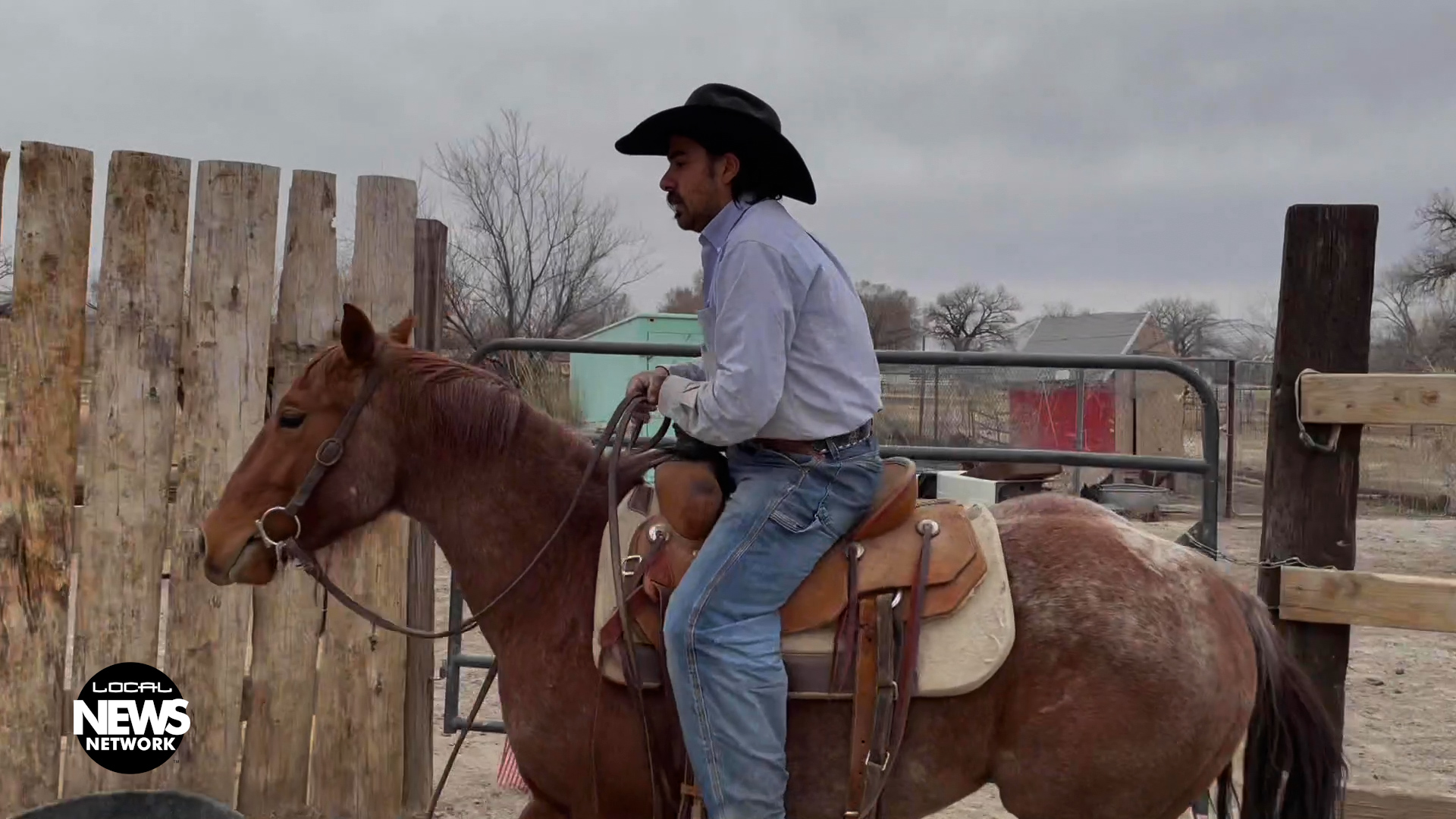 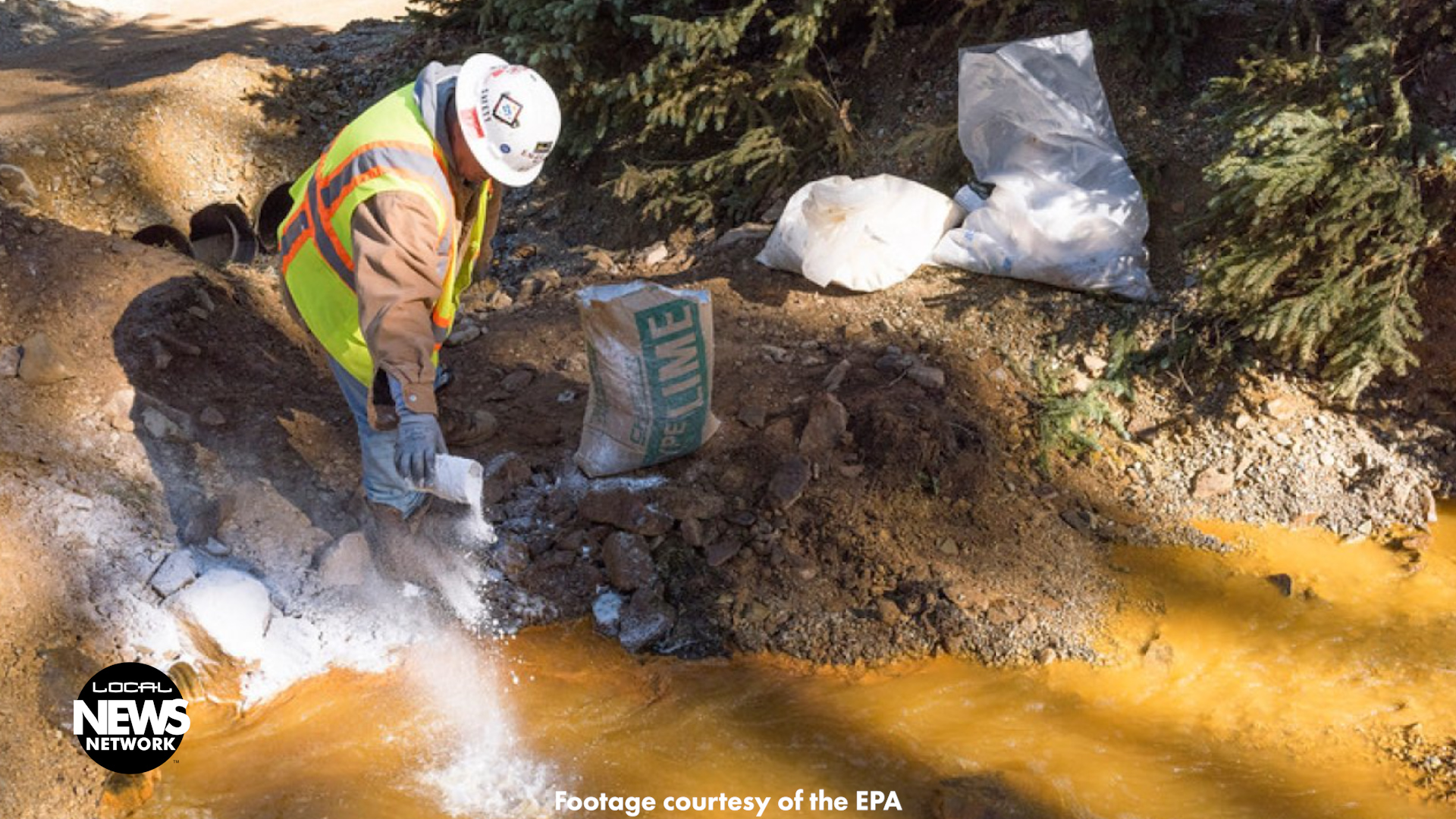 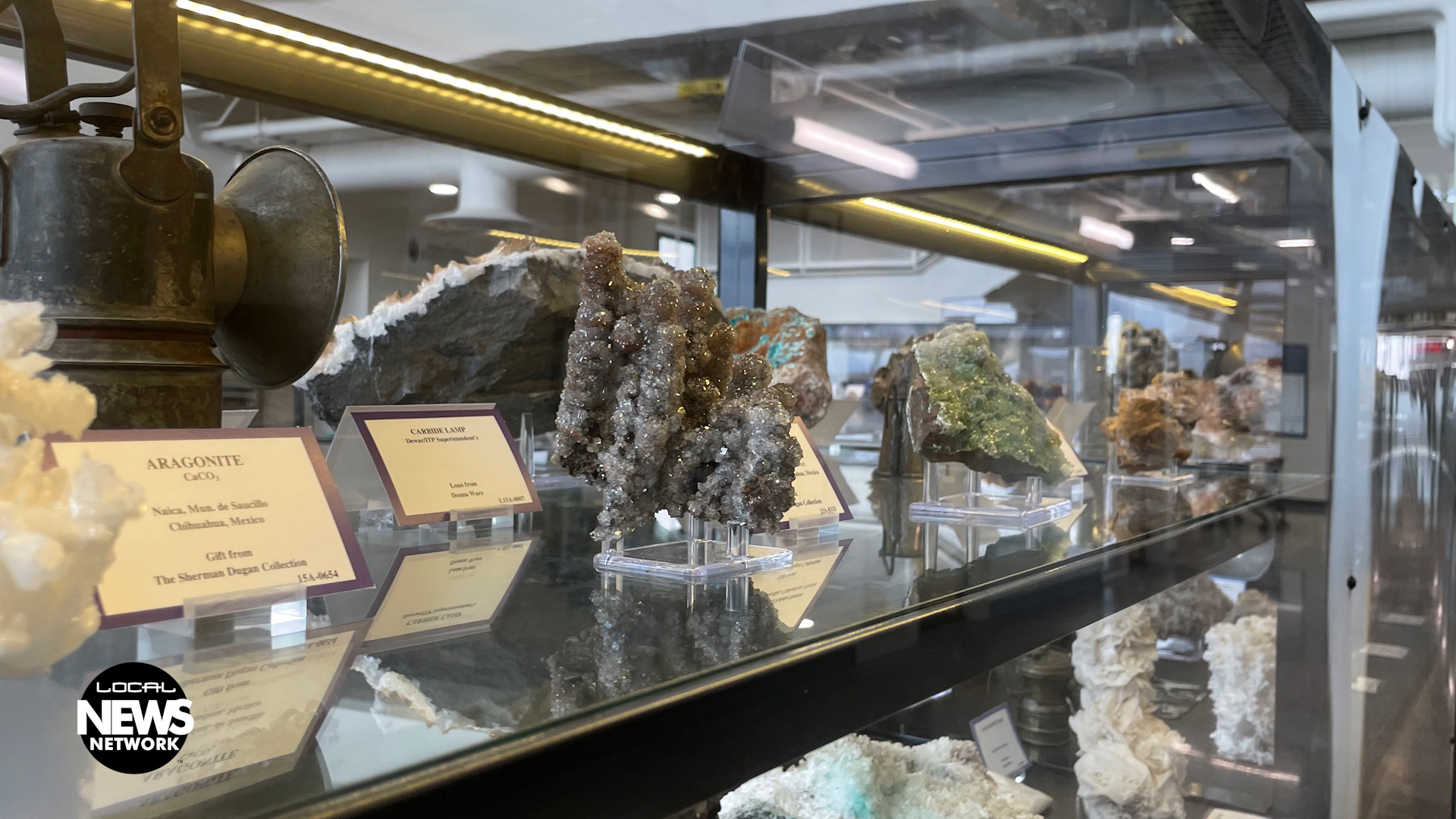 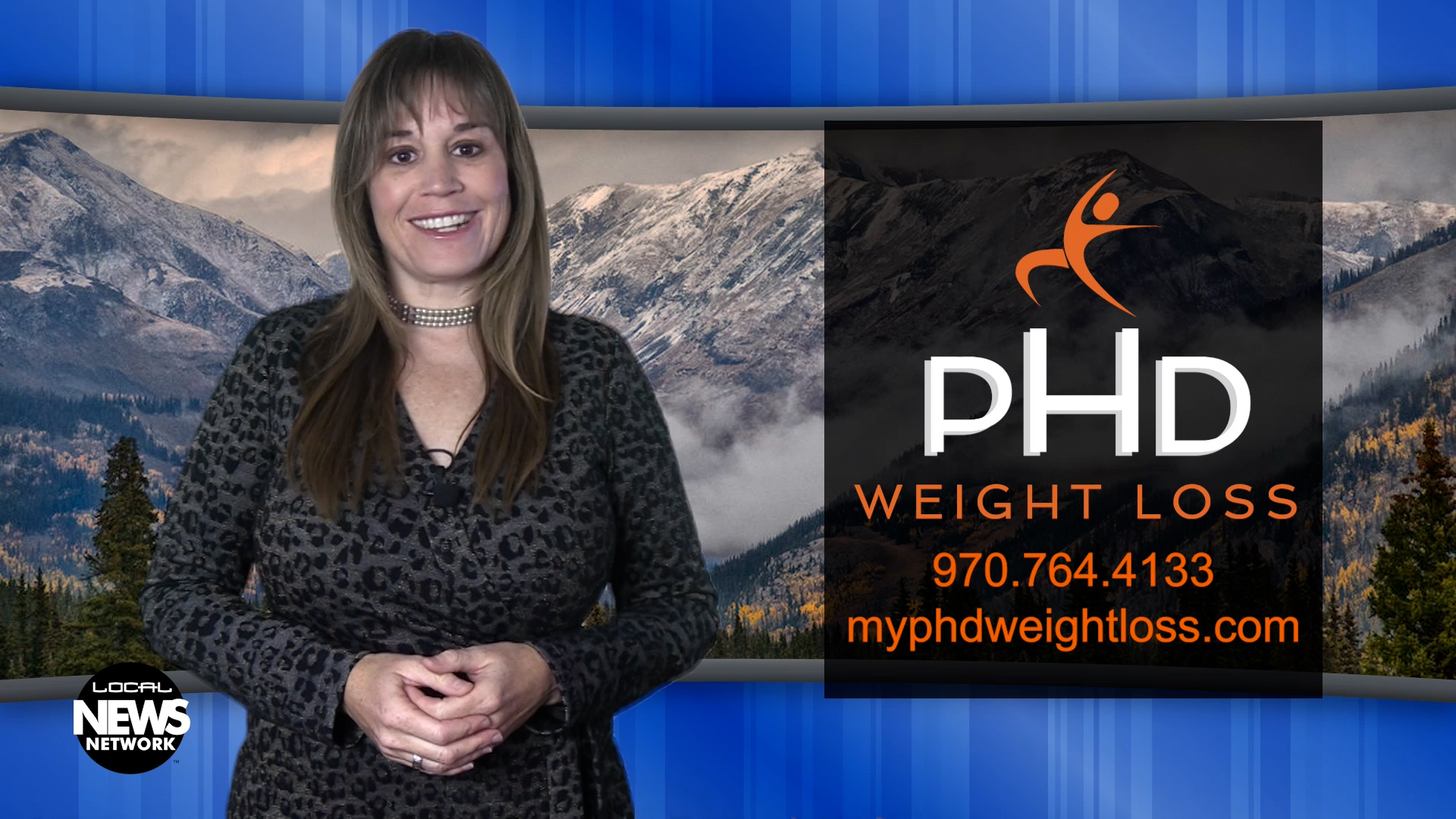 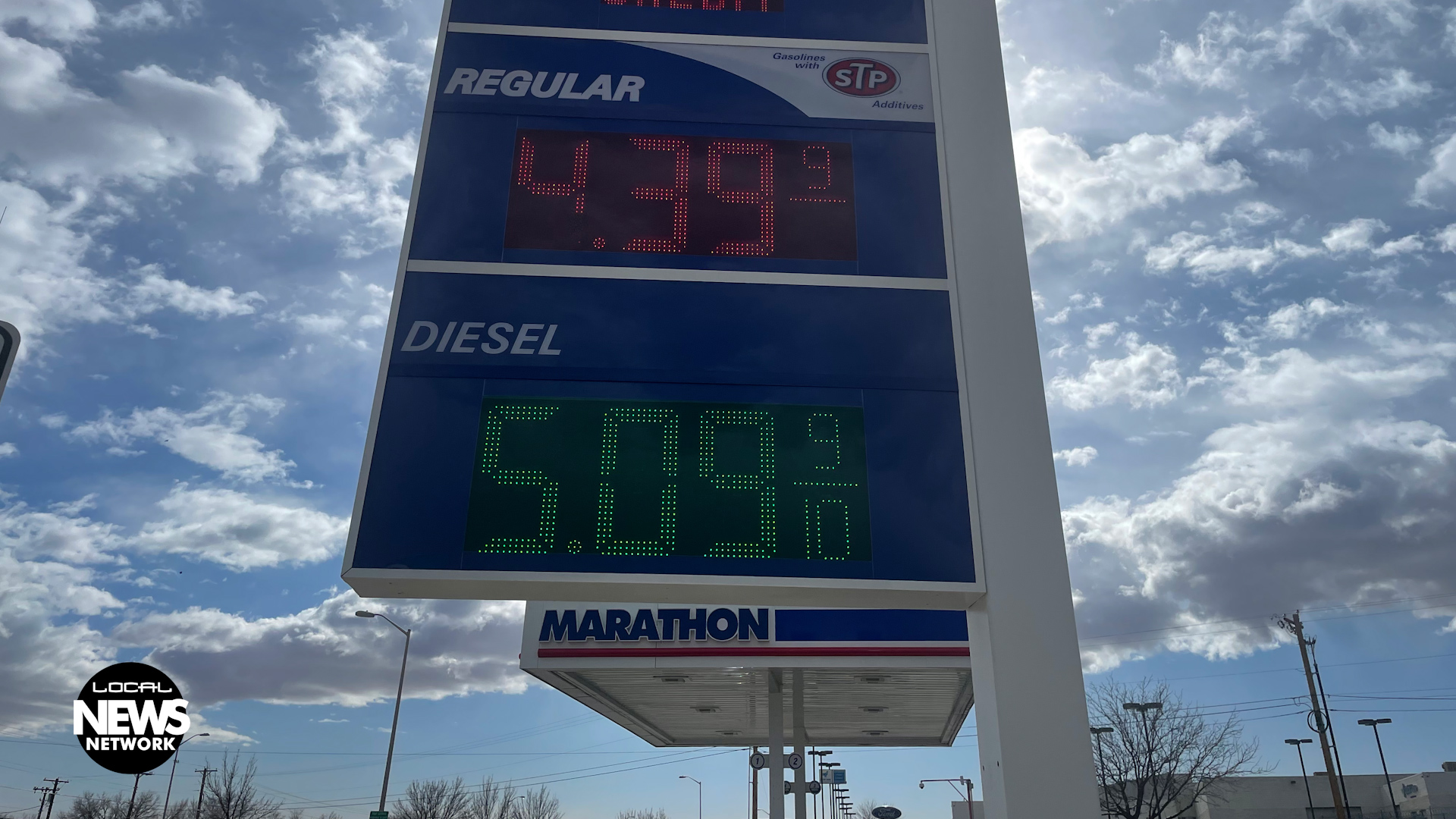 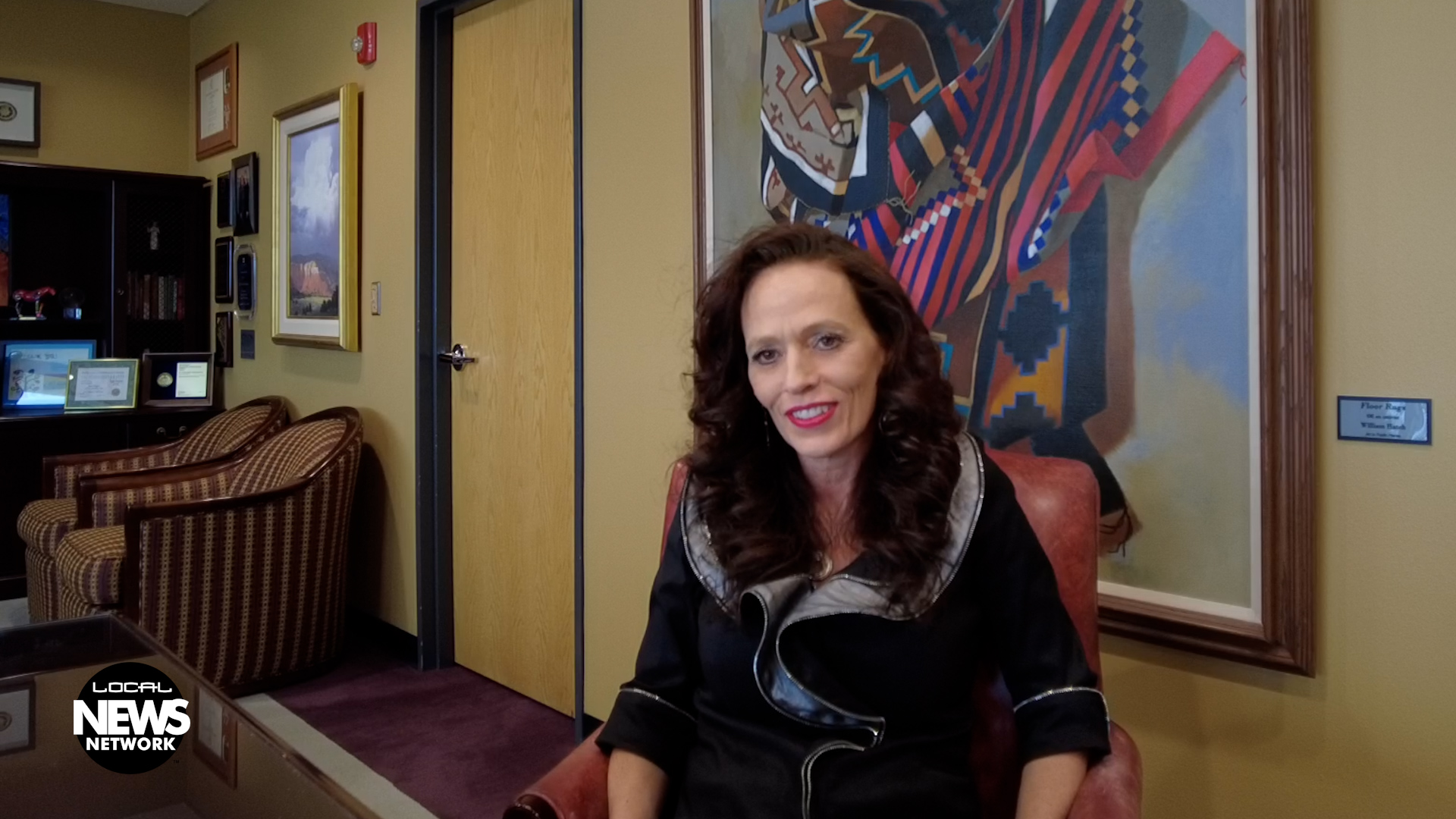 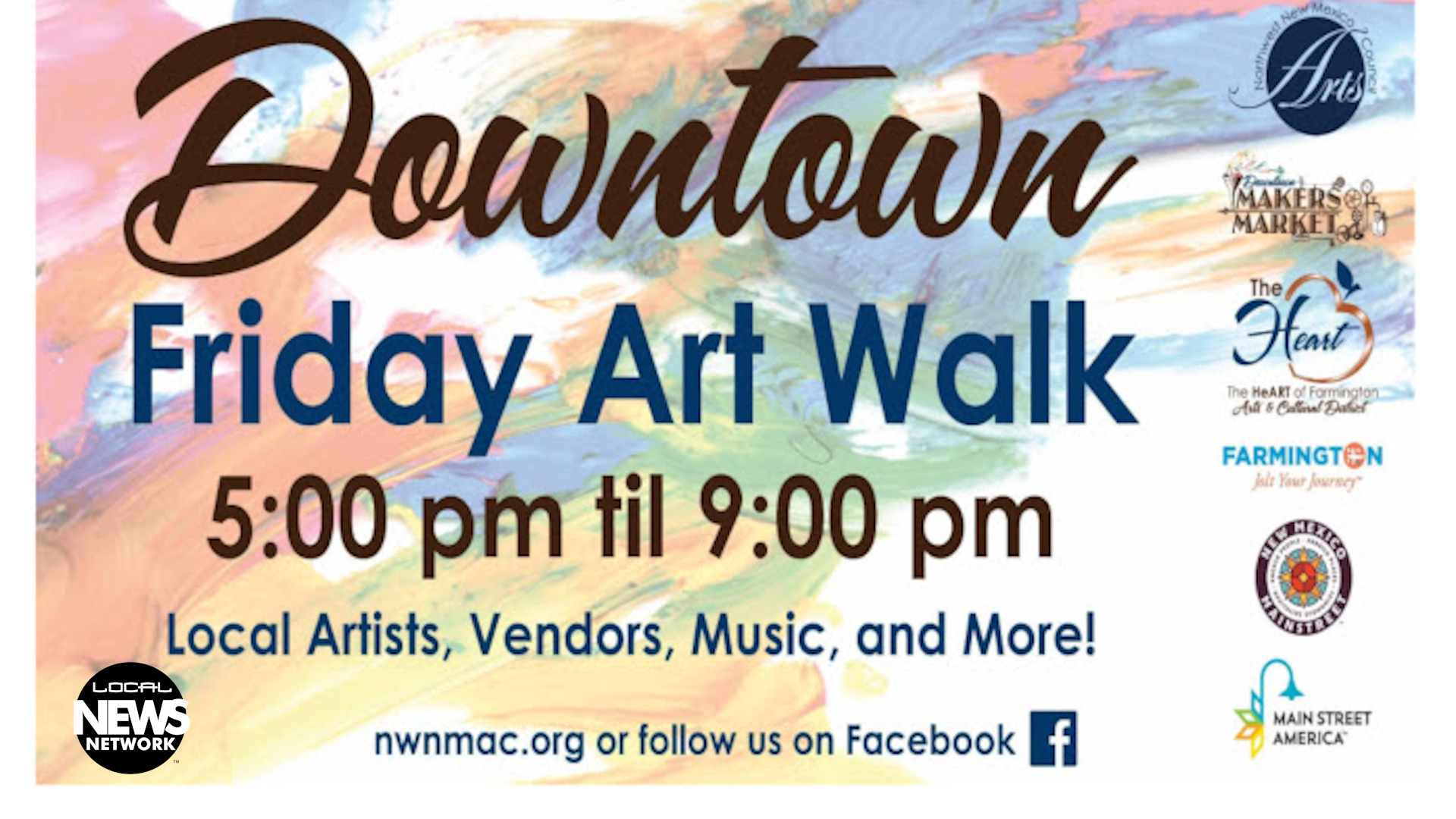 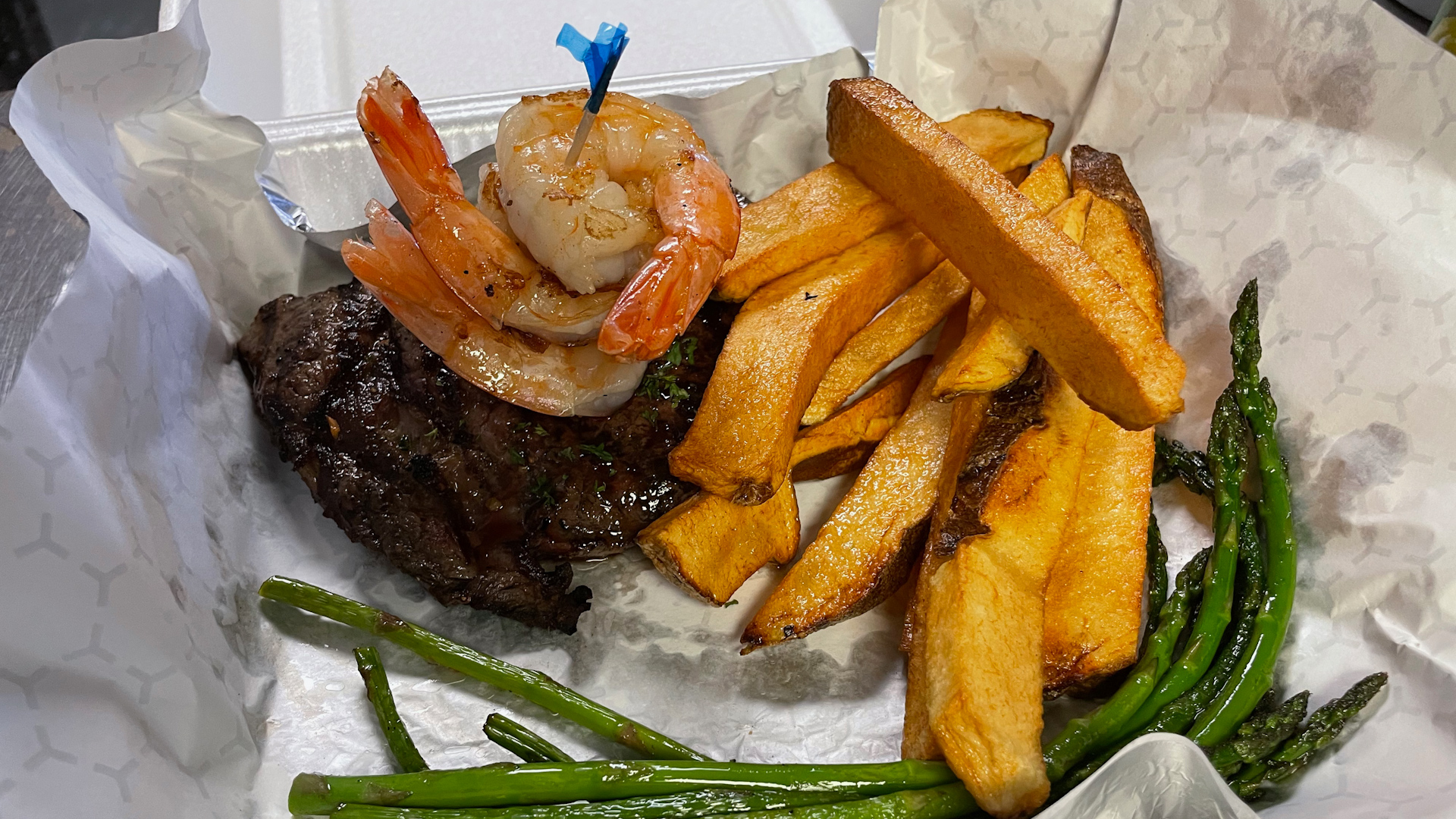 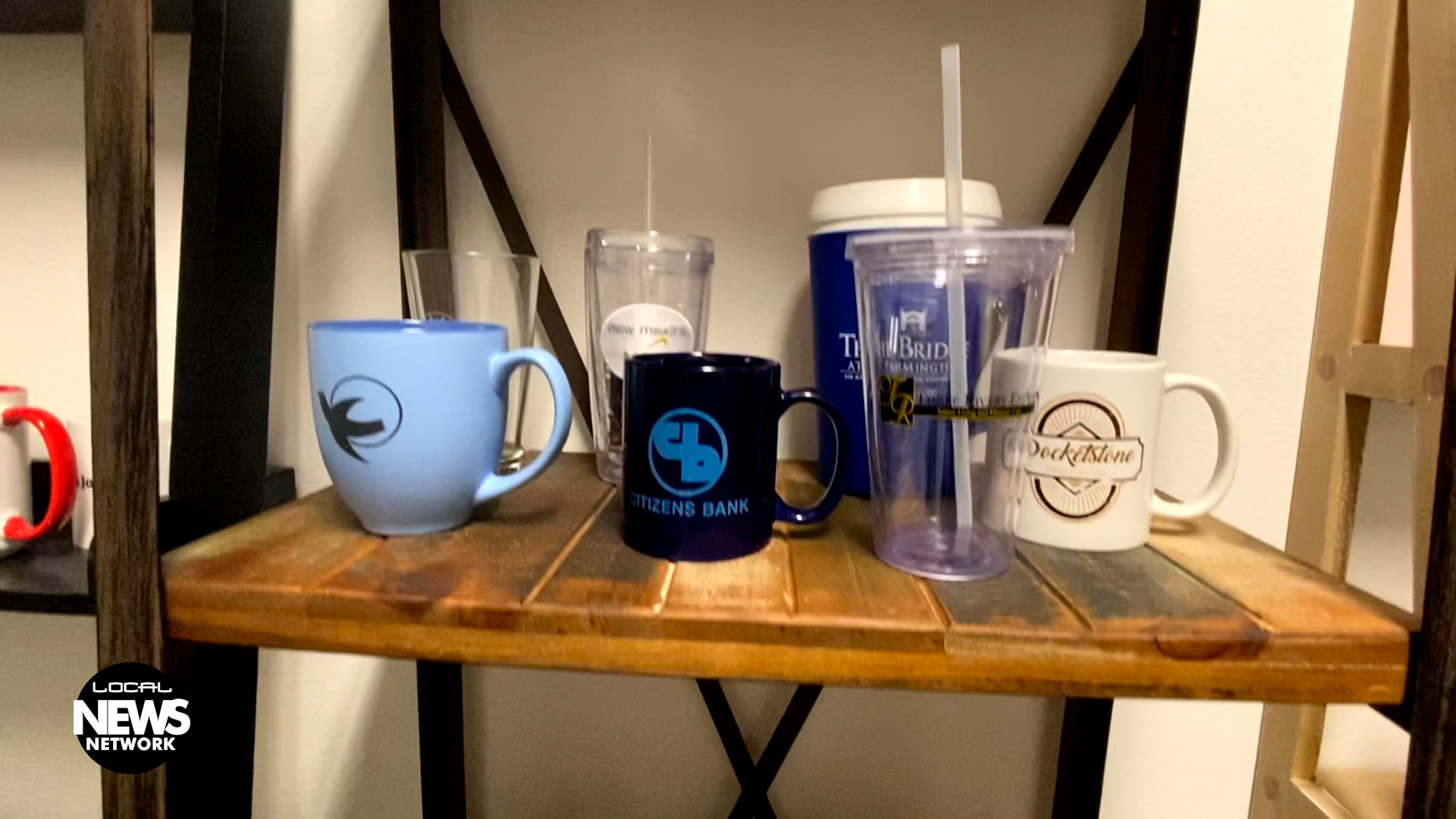 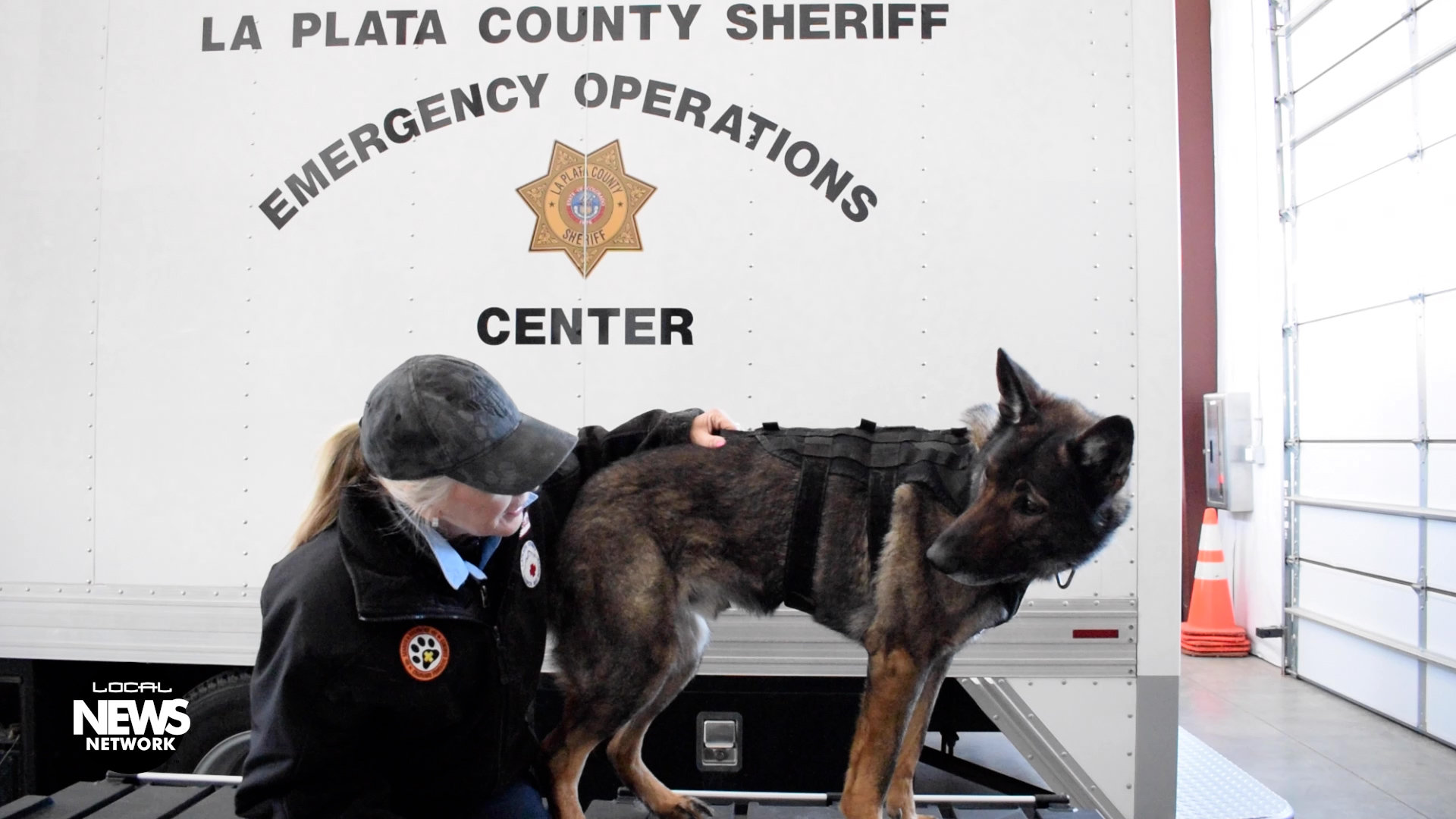 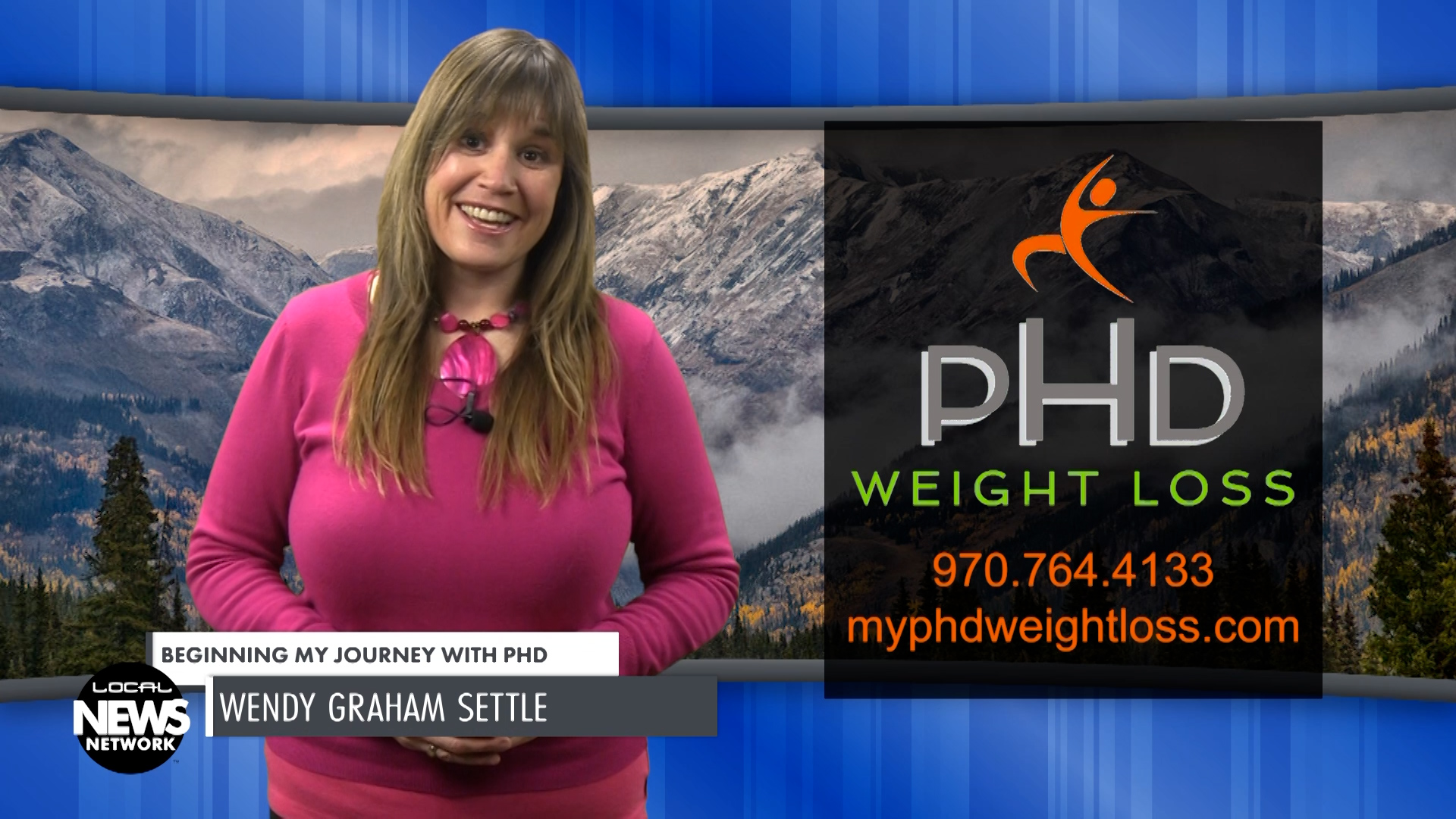 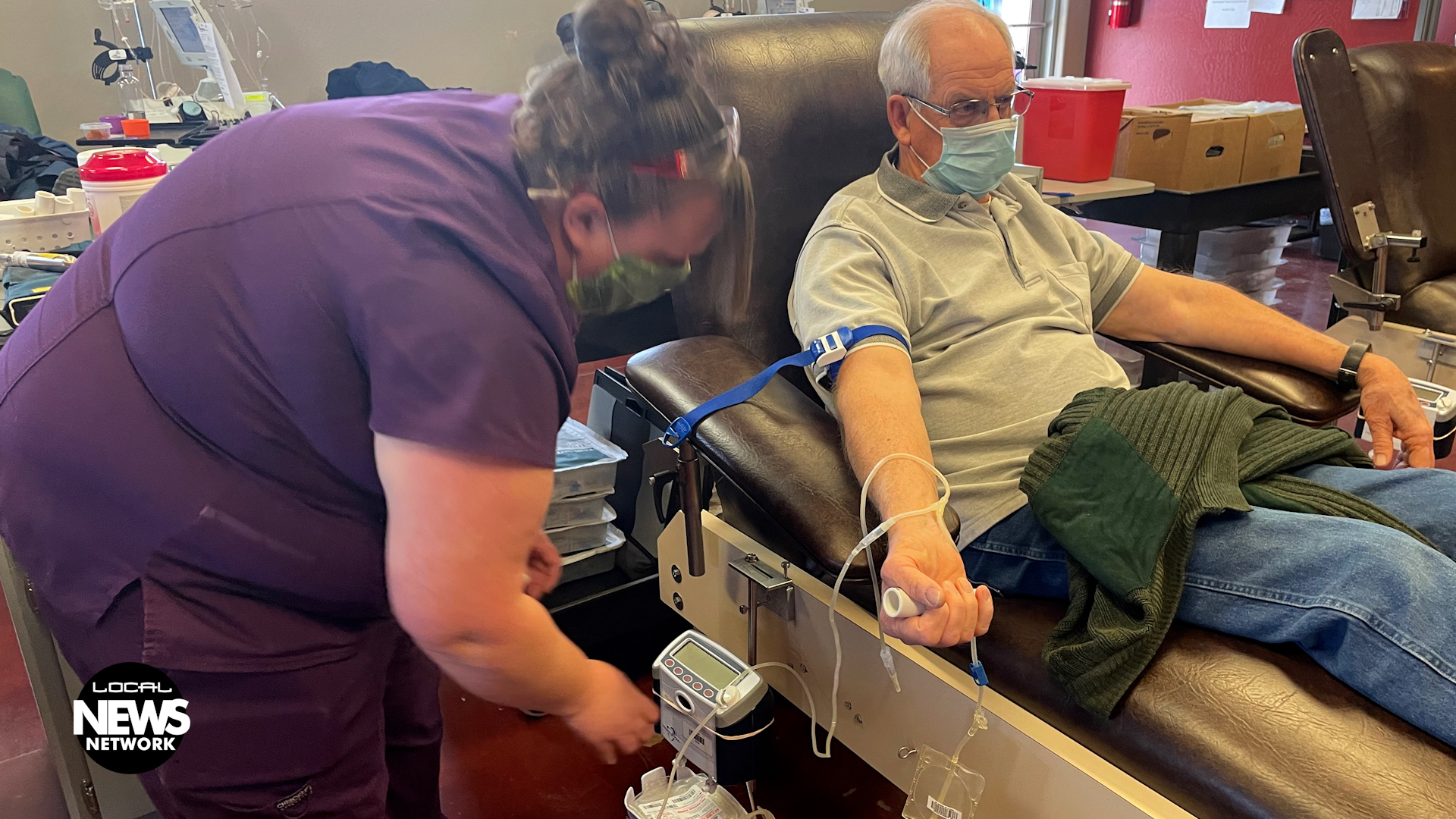 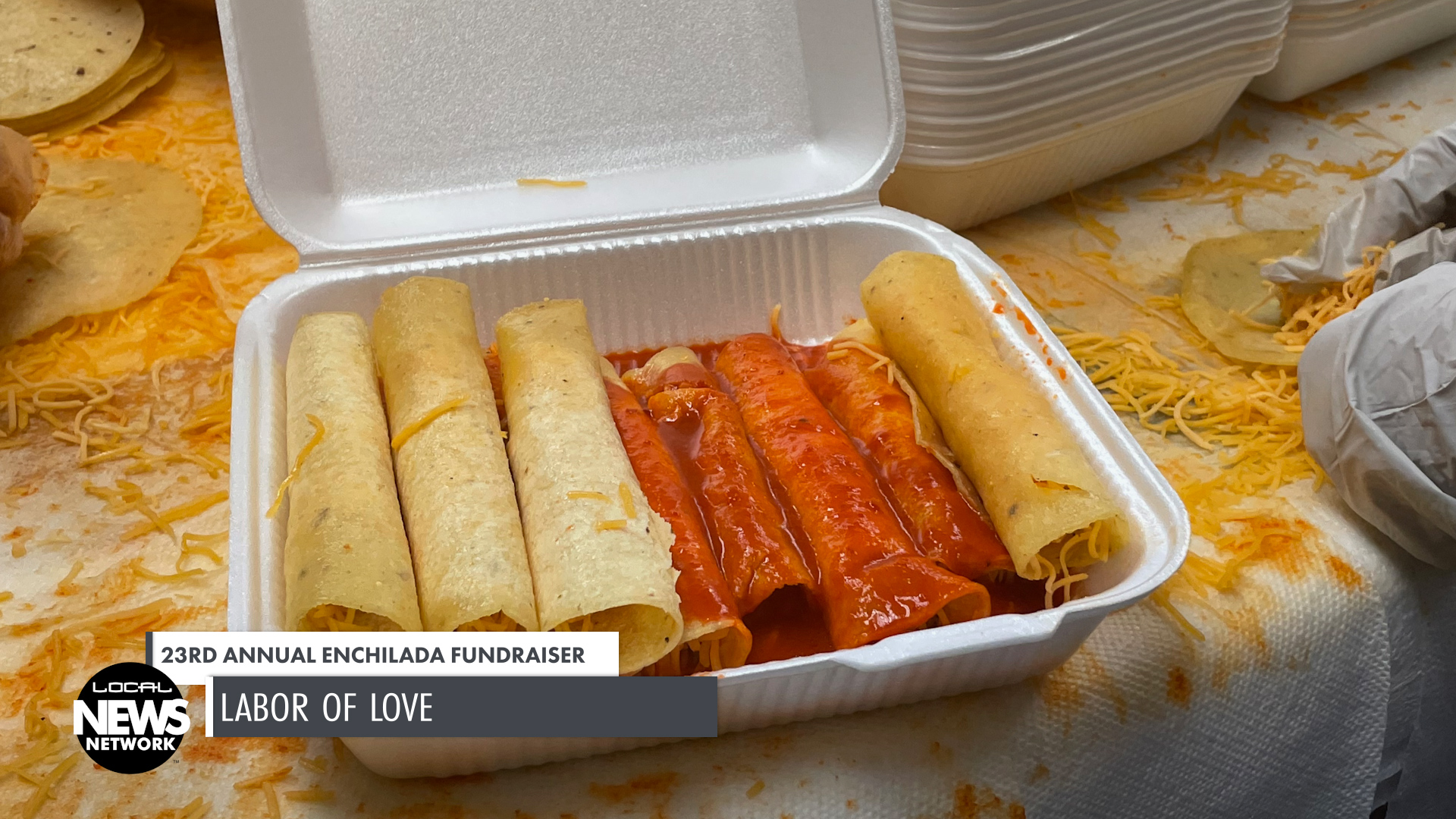 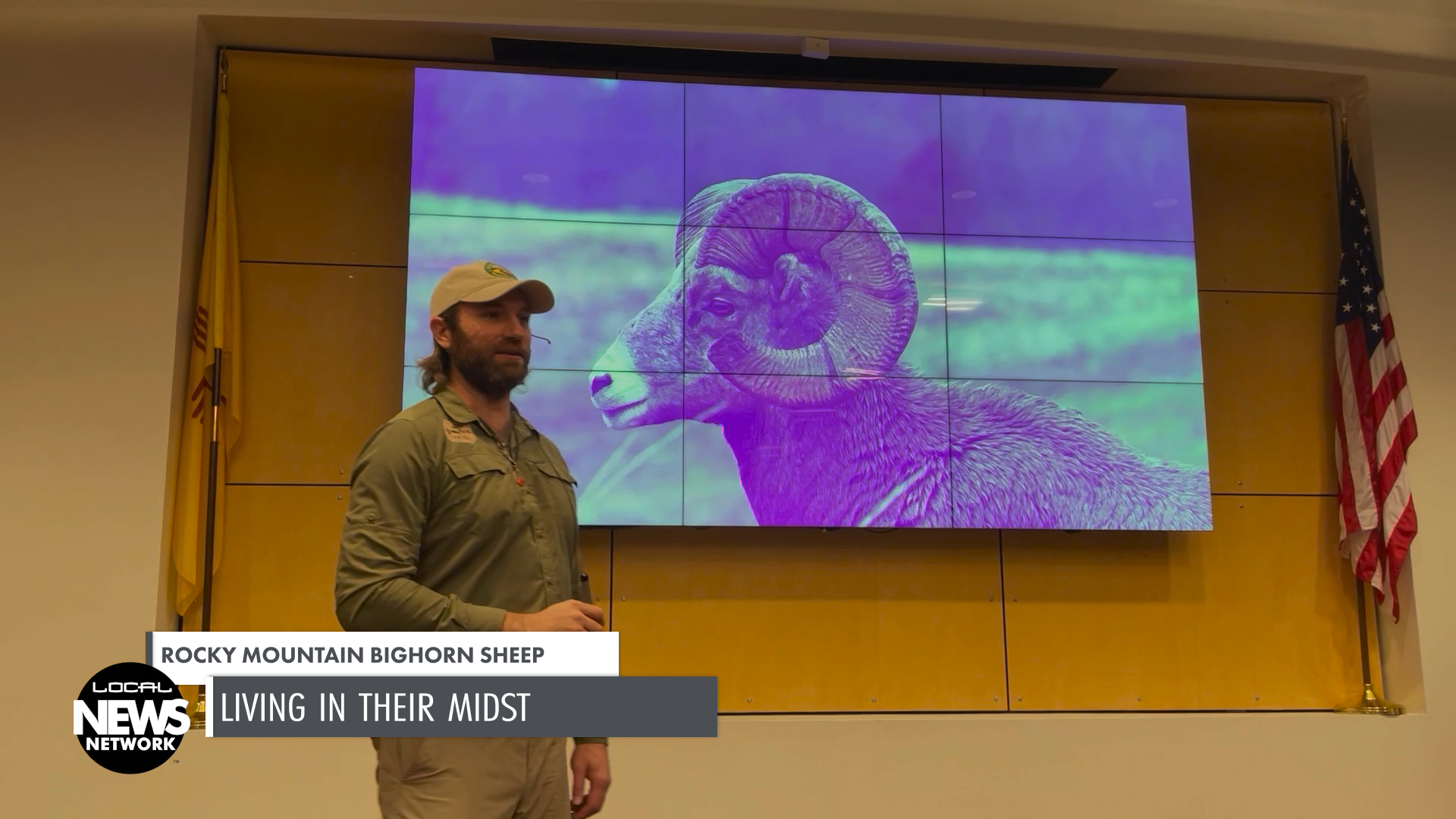 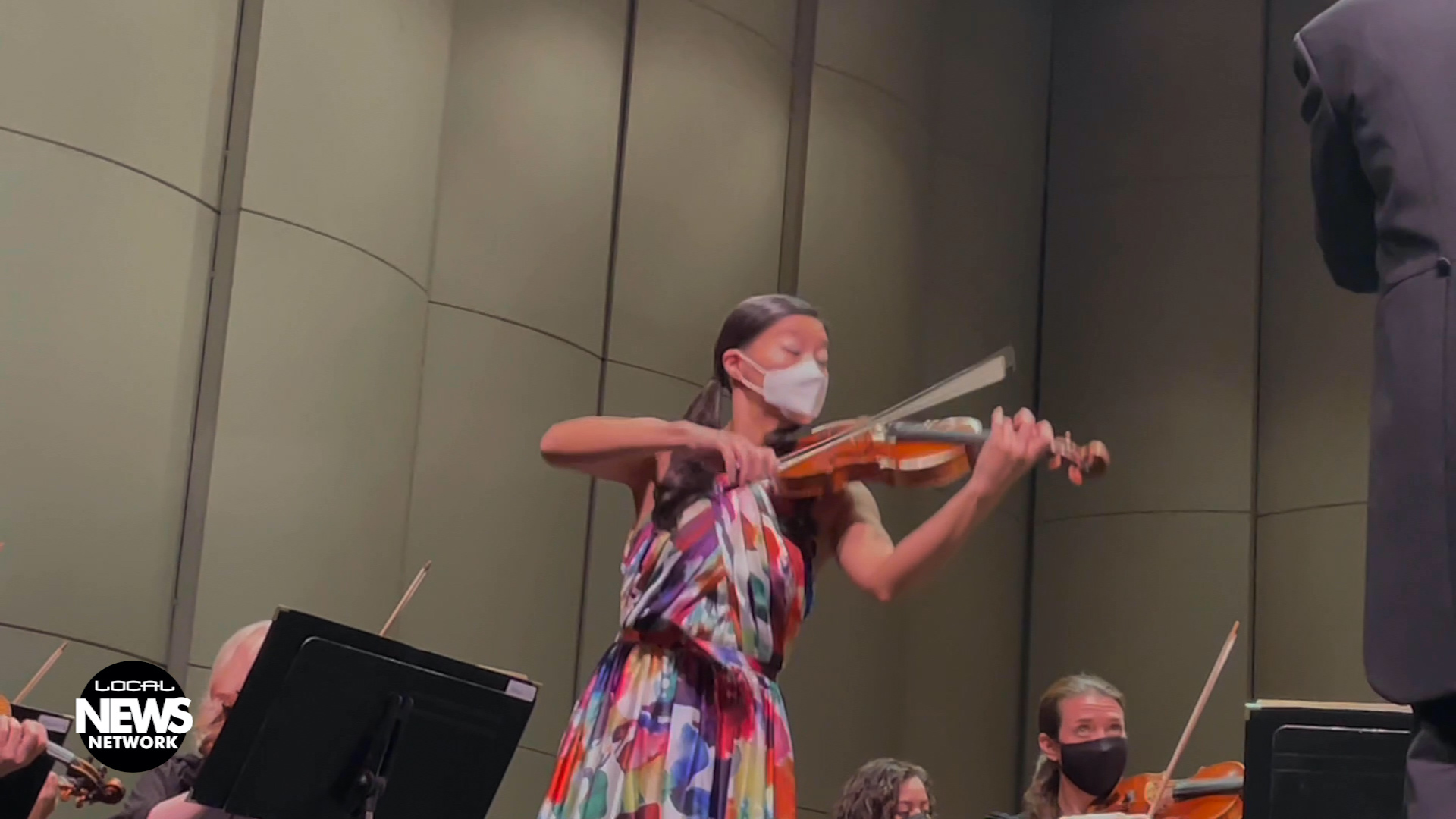 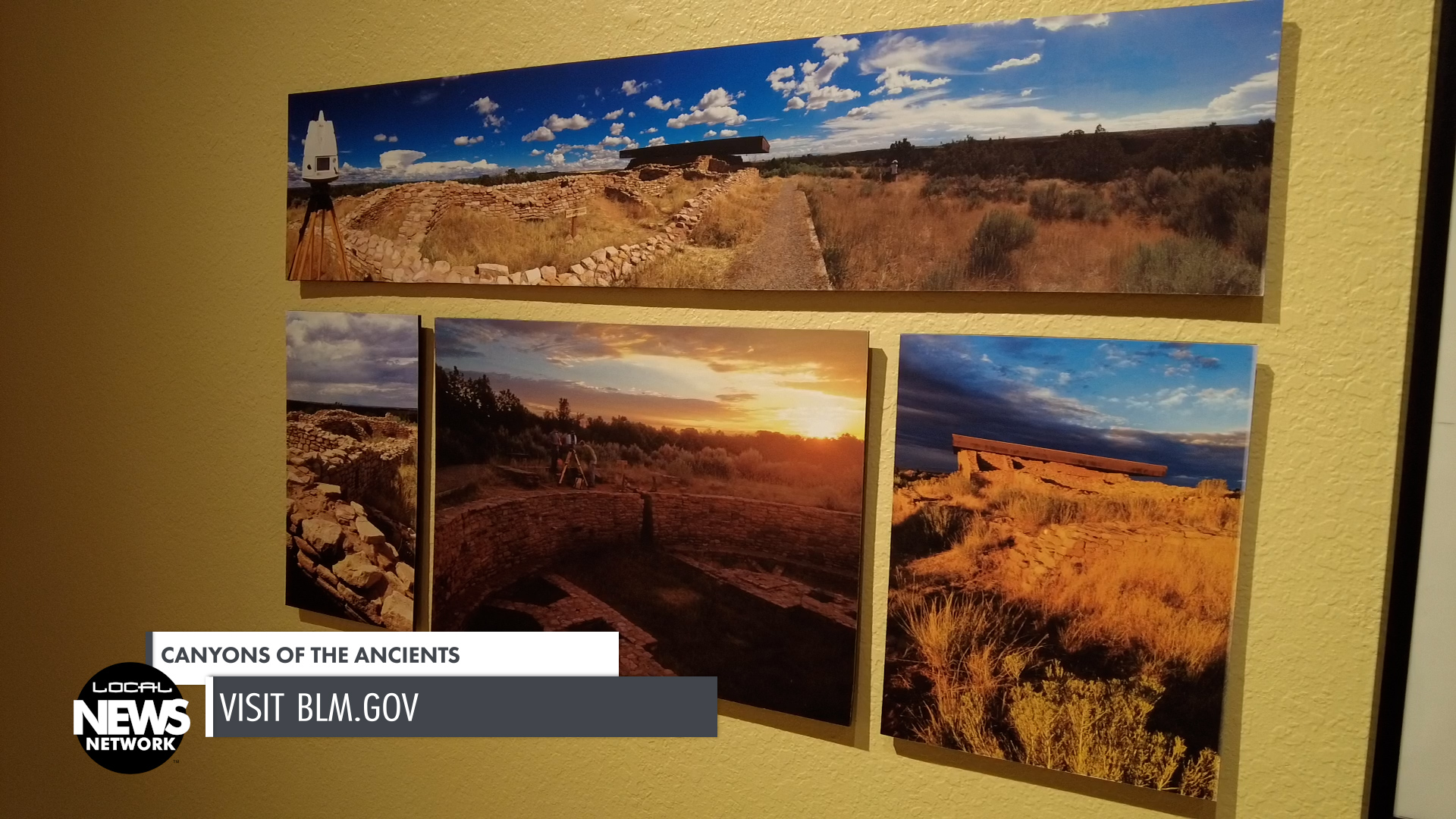 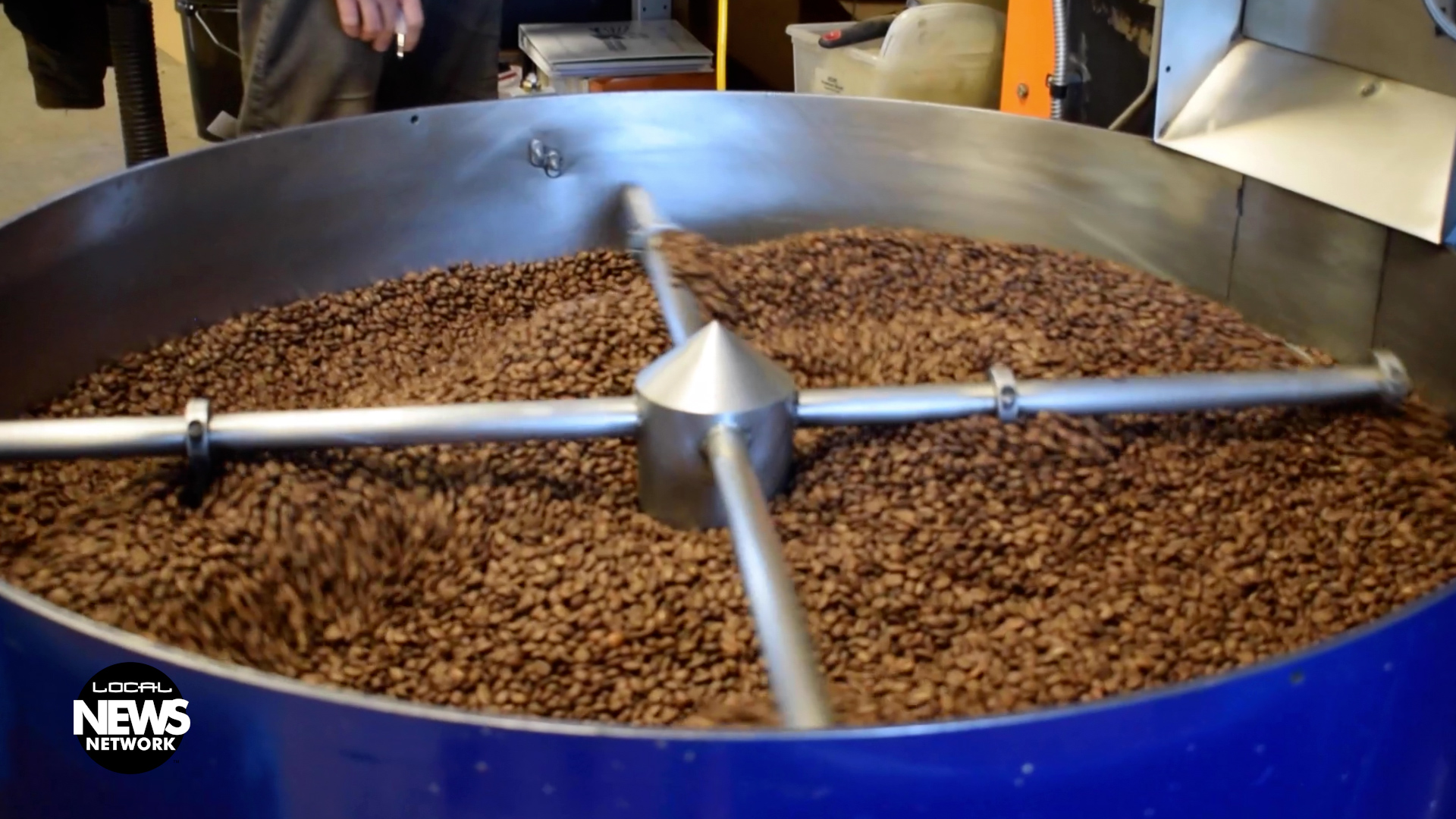 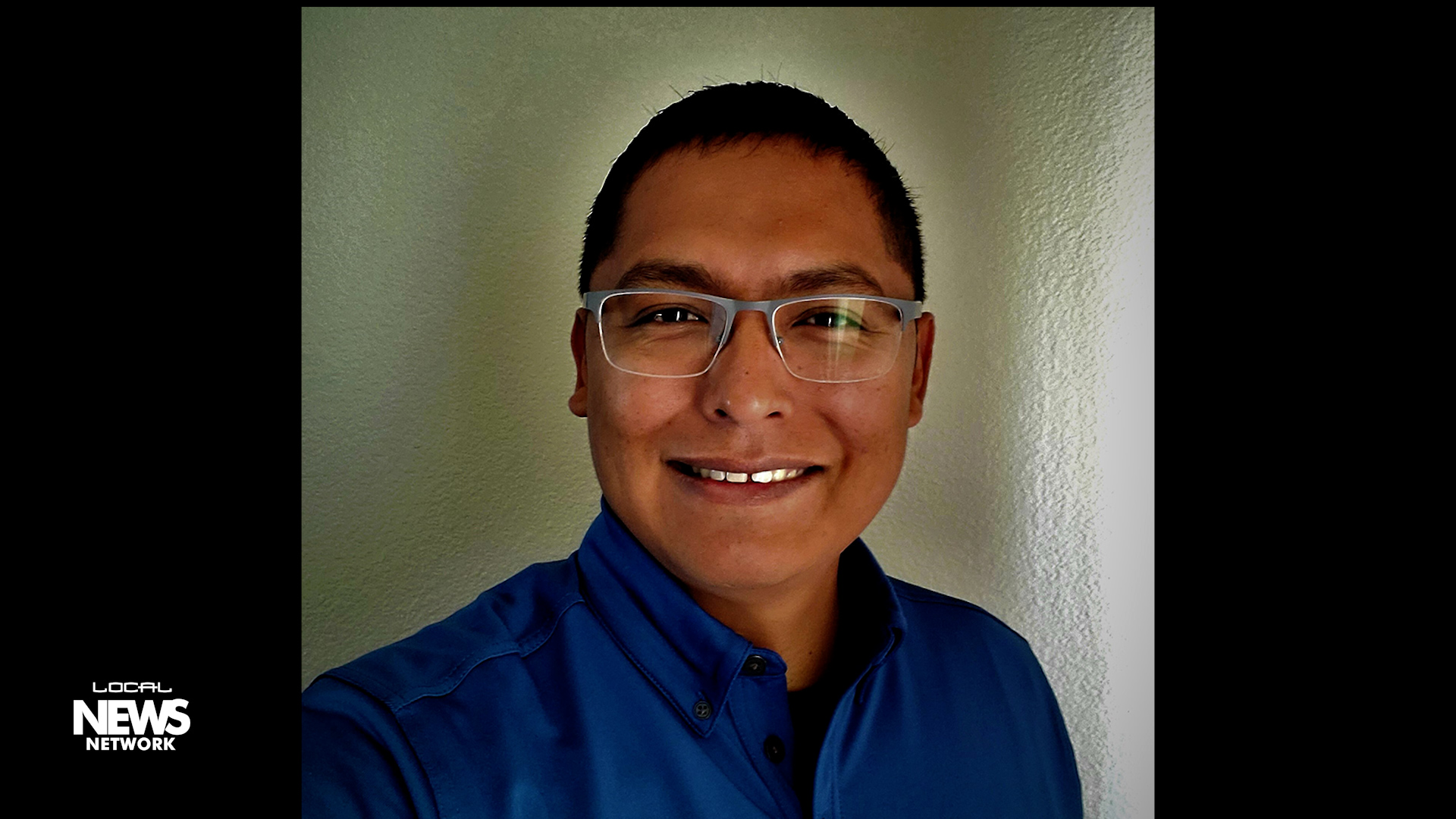 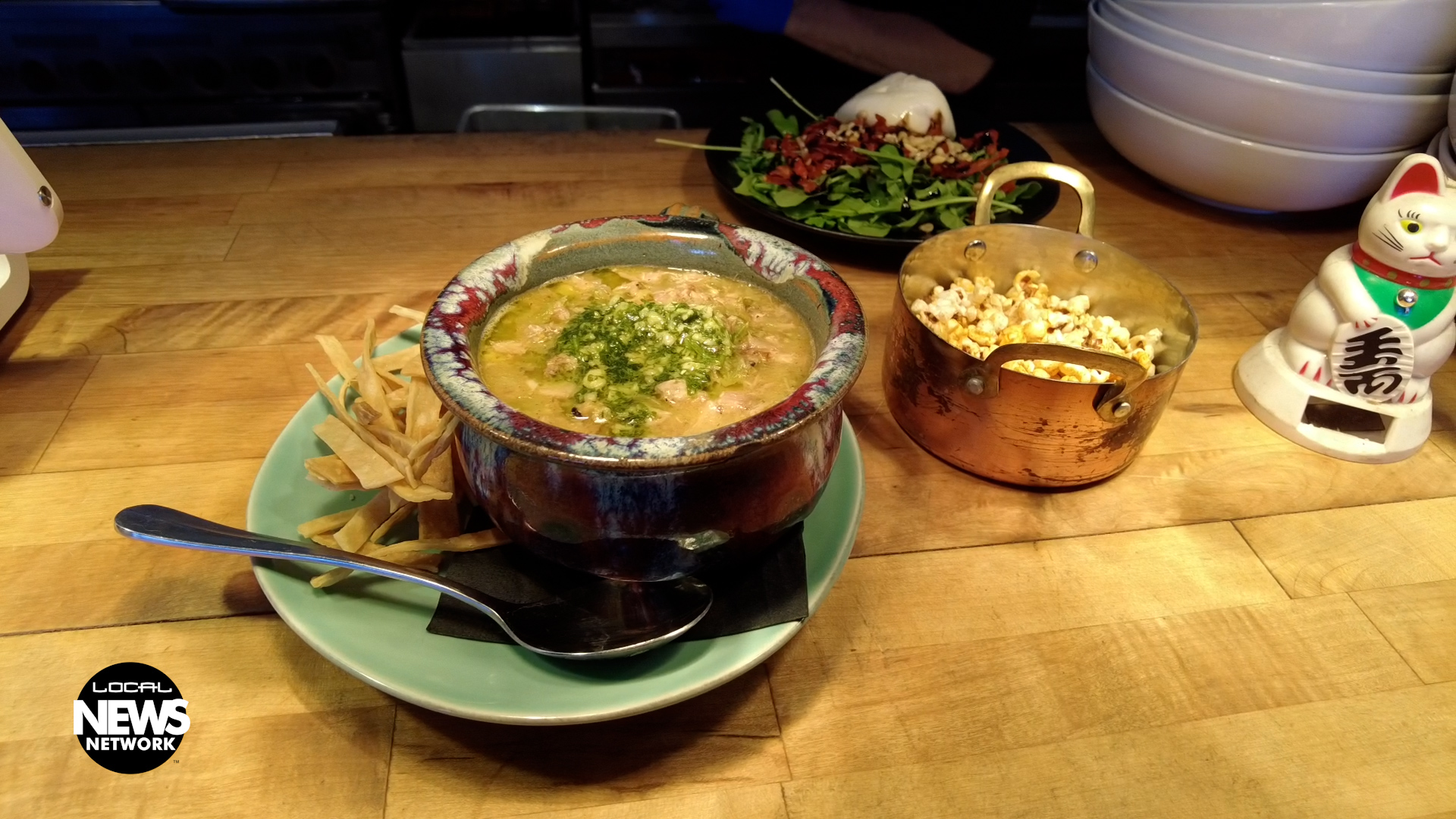 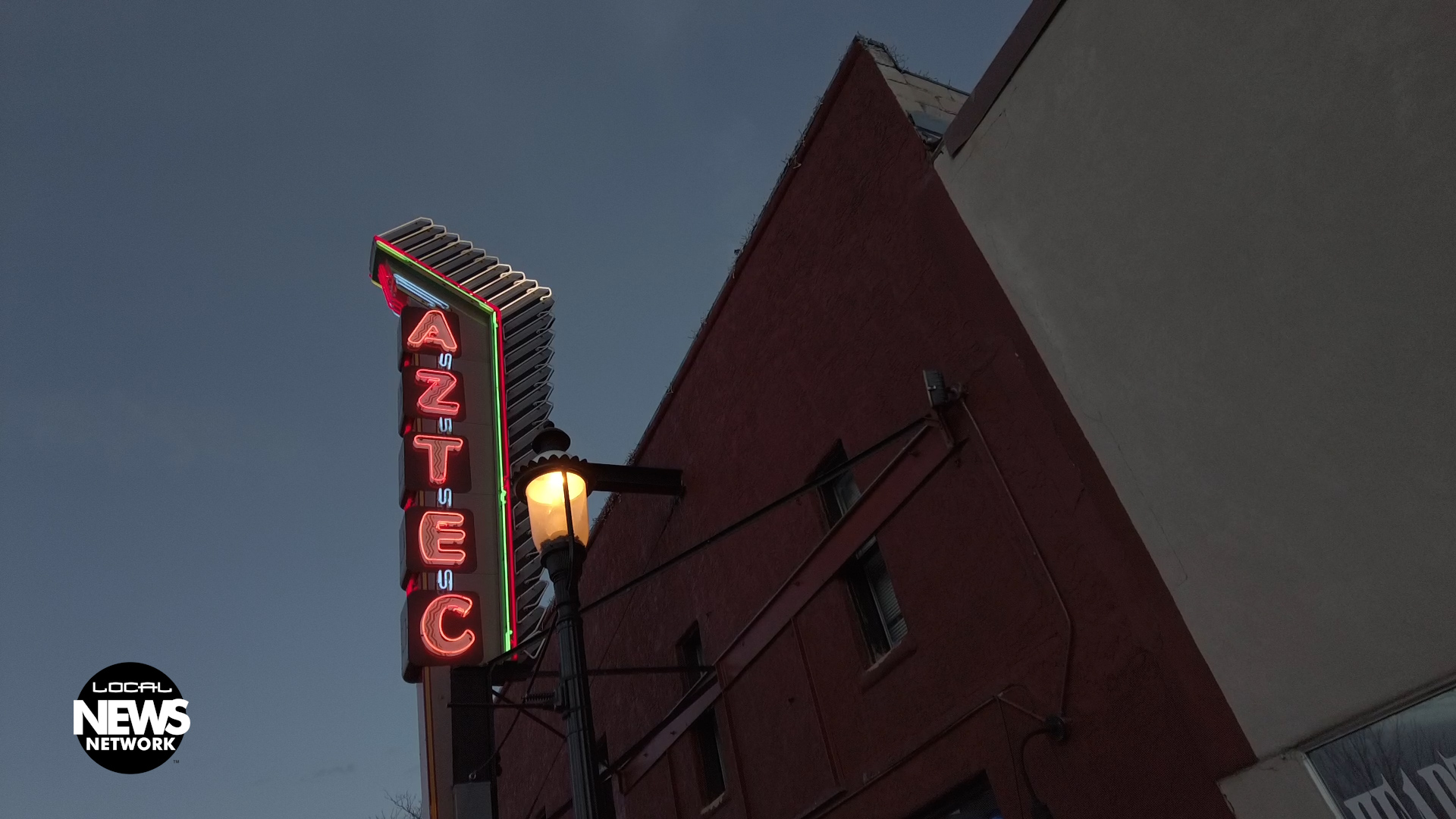 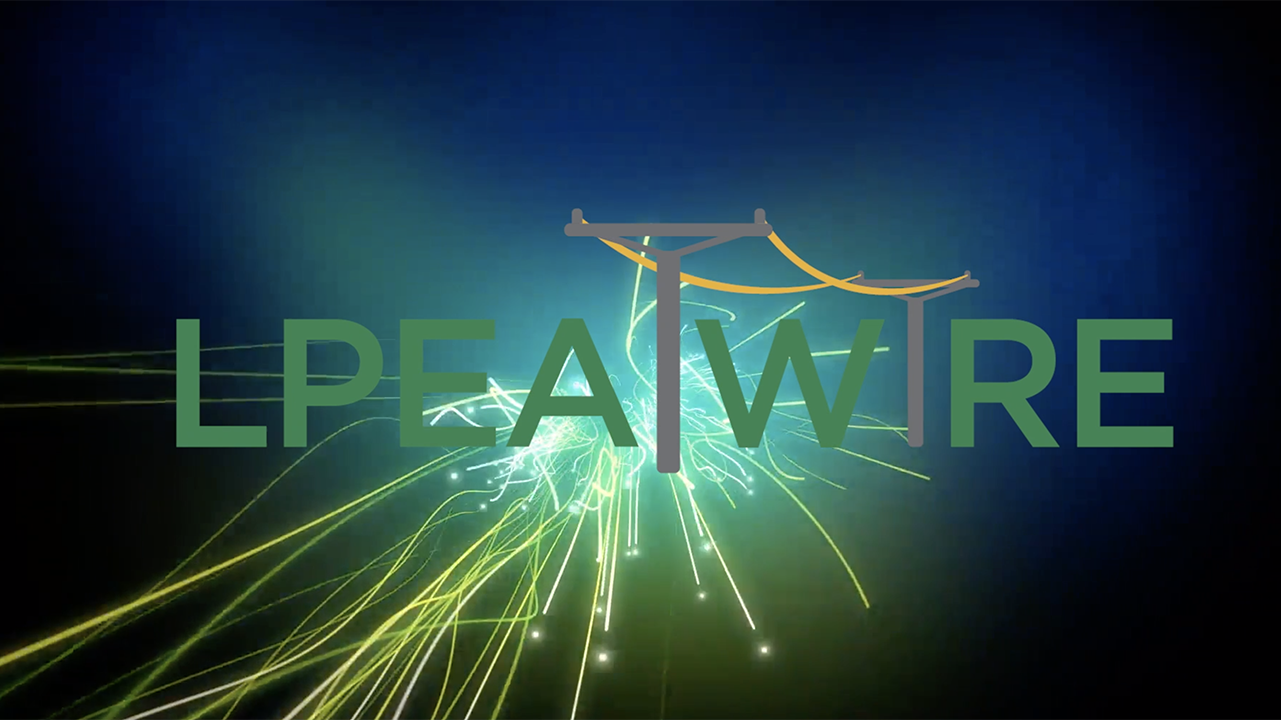 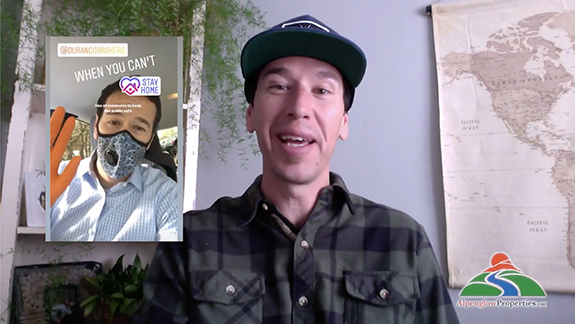 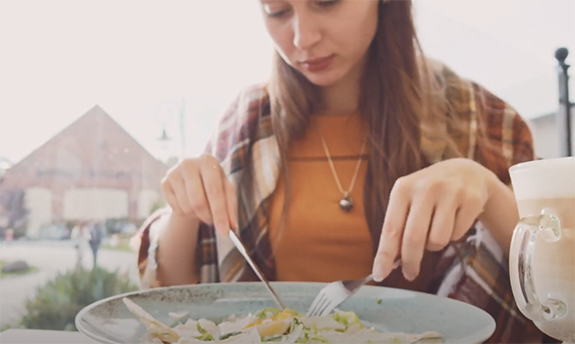